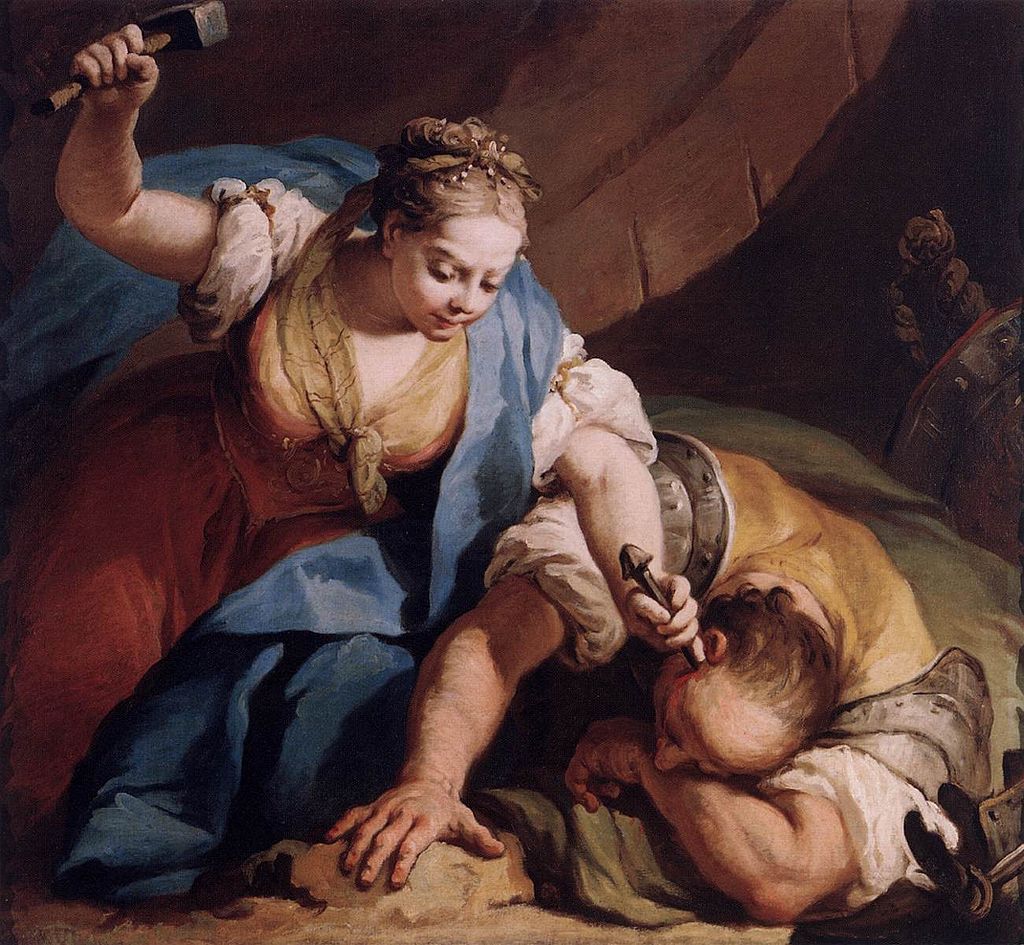 Jael and her family had been under the oppressive thumb of King Jabin of Canaan and the leader of his army, Sisera. After a crushing loss with the Isrealites, Sisera abandoned his army and ran off with his tail between his legs. He ended up at Jael’s family’s tents, and Jael’s father welcomed Sisera, but Jael felt differently about Sisera. She offered the general her tent and gave him a jug of milk to drink; he fell asleep, exhausted. That’s when she drove a tent spike into his temple and killed him. 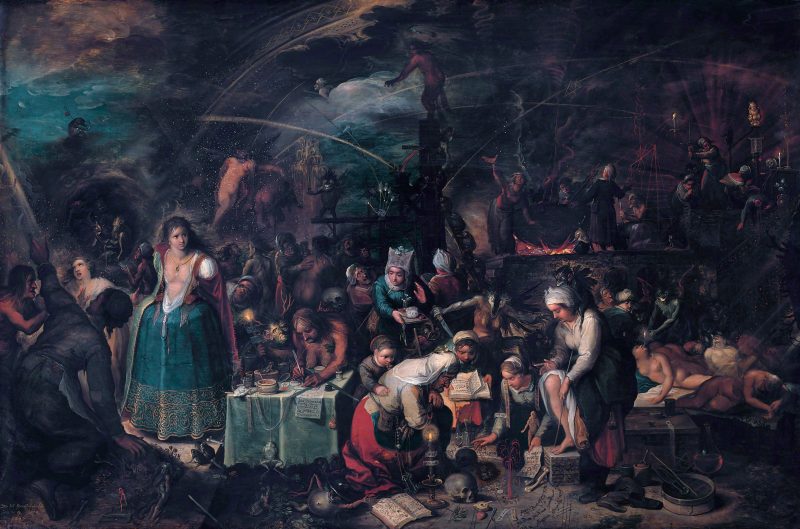 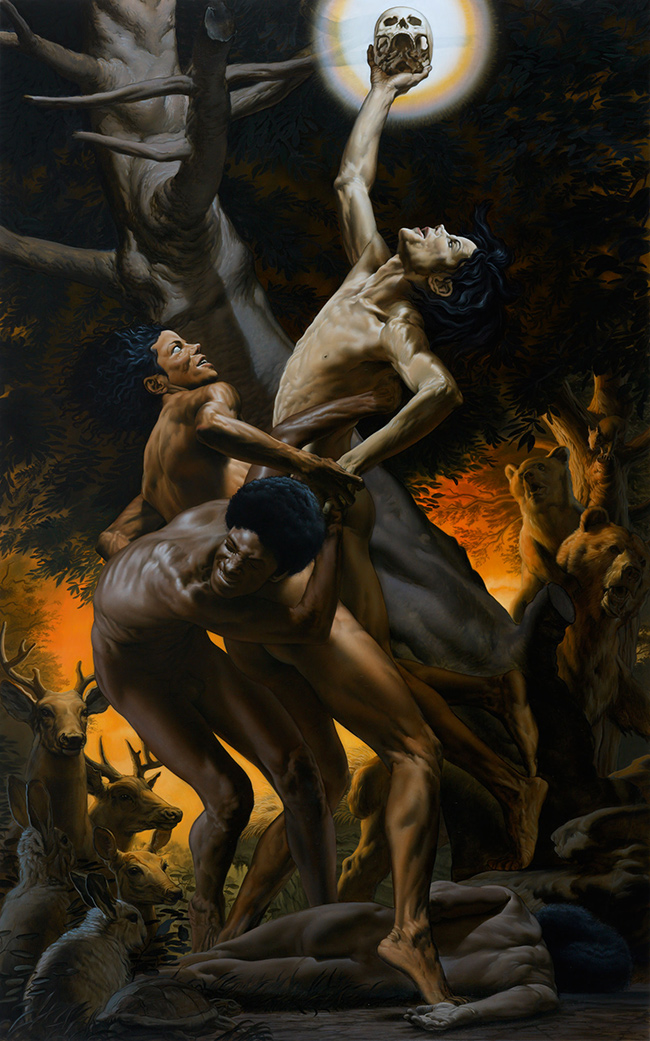 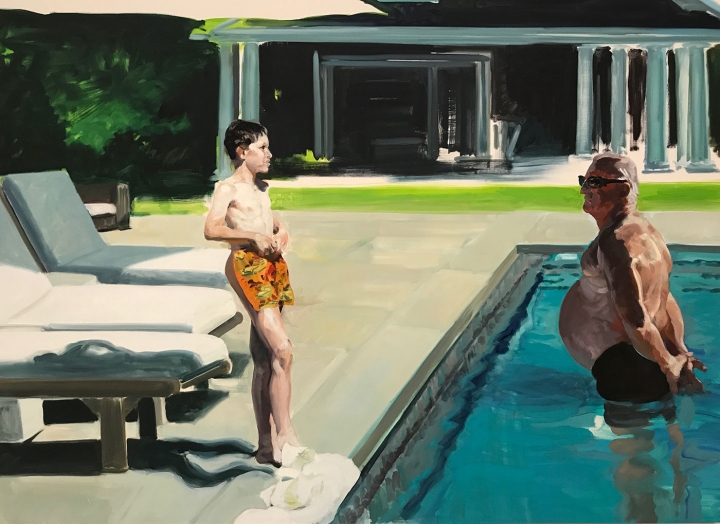