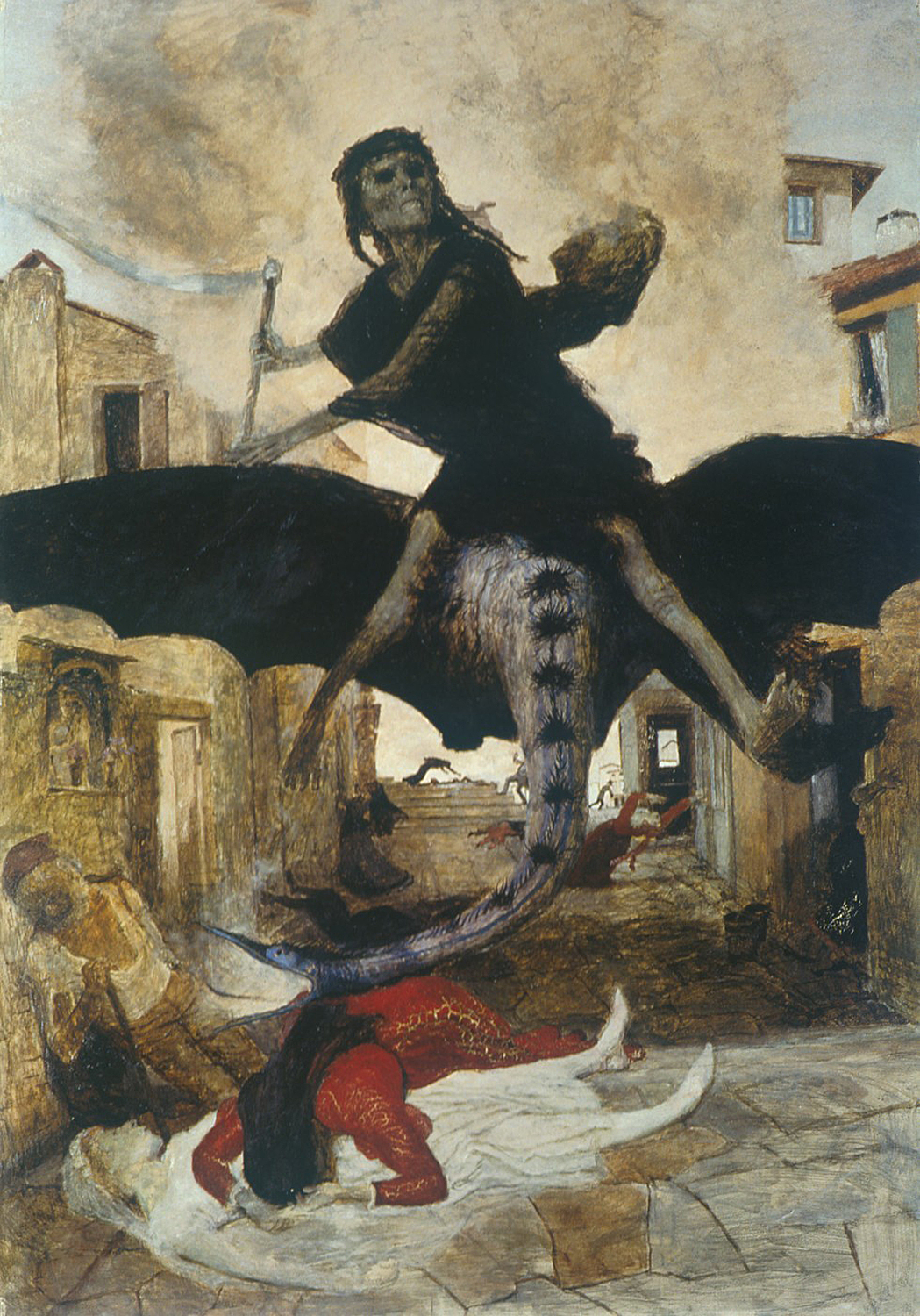 The Grim Reaper sits atop a dragon breathing a plague-stricken cloud through a medieval European street. The town’s residents topple out of their front doors and into the street as they succumb to the plague.

Up until the 1890’s most medical scholars subscribed to the Miasma Theory of disease transmission, which purports that ‘bad air’ can hang like pollution and cause disease in a population. Viruses were only discovered in the 1890’s and Germ Theory (the idea that pathogens are transmitted from one person to another) became the accepted standard thinking. 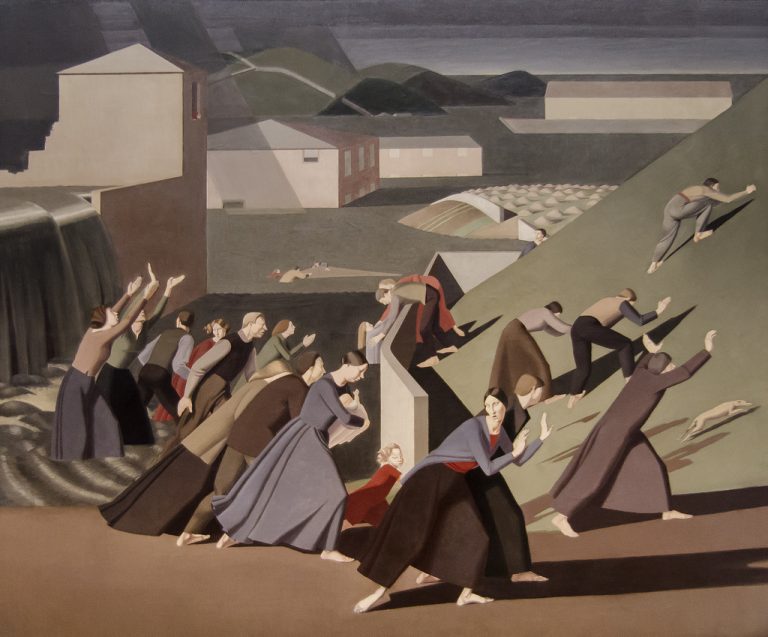 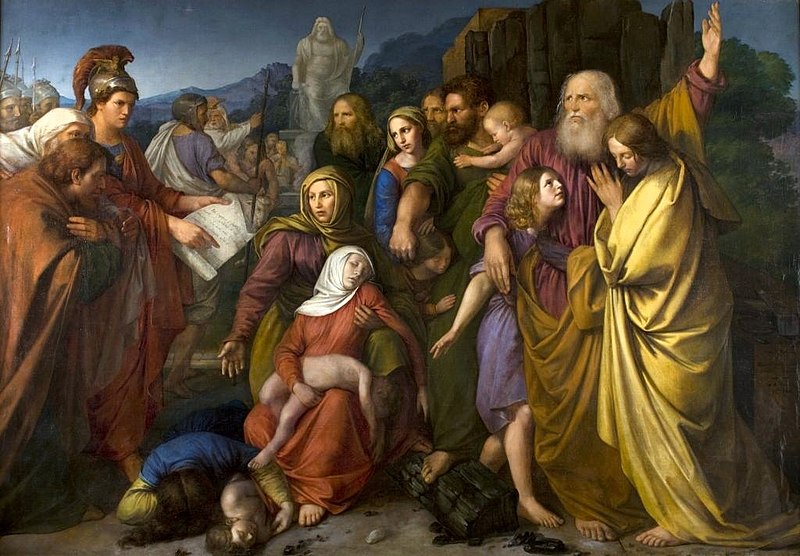 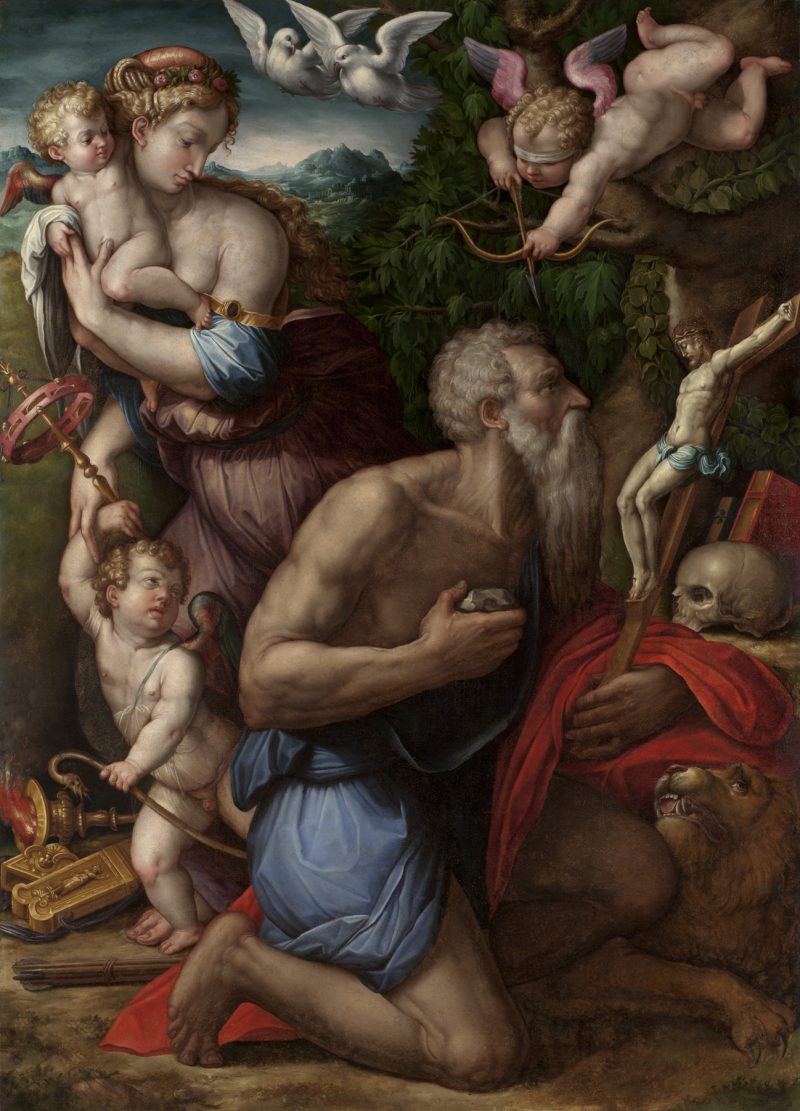 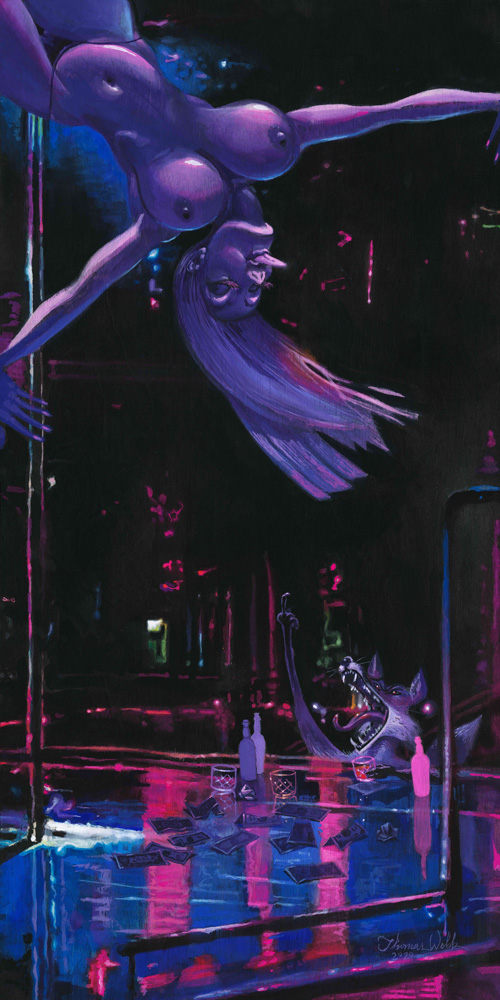