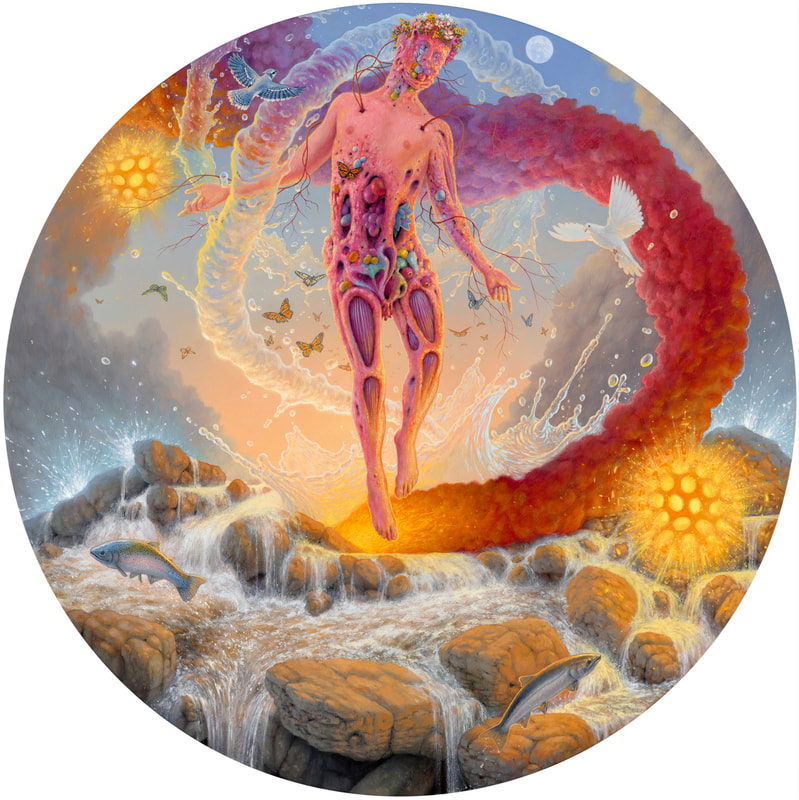 Cox has created a mythology/science fiction about an invented civilization he calls the ‘Border Creatures.’ He feels that “science fiction tends to be an incredibly aspirational form of mythic storytelling. It’s a way of envisioning the progression or transformation of humanity. It helps us understand our current moment by looking forward.” His paintings illustrate various scenes from this new mythology. In the beginning, the Border Humans were a faction of humans that broke off and started a new world in the wilderness; a kind of post-human utopia.

Cox explains that “If the Border Humans truly wanted to open themselves to the world, to bring light and air and soil into the cloistered center of their Inner Selves, then they would have to become more than human. And so the leader ventured into the heart of the wilderness, and there made the Sacrifice of Essence. His flesh transformed and opened, blossoming like the wildflowers that filled the fields around him. In his mind’s eye, he saw himself becoming woman, and so it came to be that the leader’s form was feminine. The leader looked upon herself, and as a symphony of new senses played through her mind, she knew that she was human no longer. She could feel the sap pulsing through the trees, taste the nourishing light of the sun, and hear the slow and steady movements of the Earth. She was the first Border Creature, and her Inner Self was no longer hers alone; her spiritual center now flickered across the edges of her being in shared communion with the forest.” 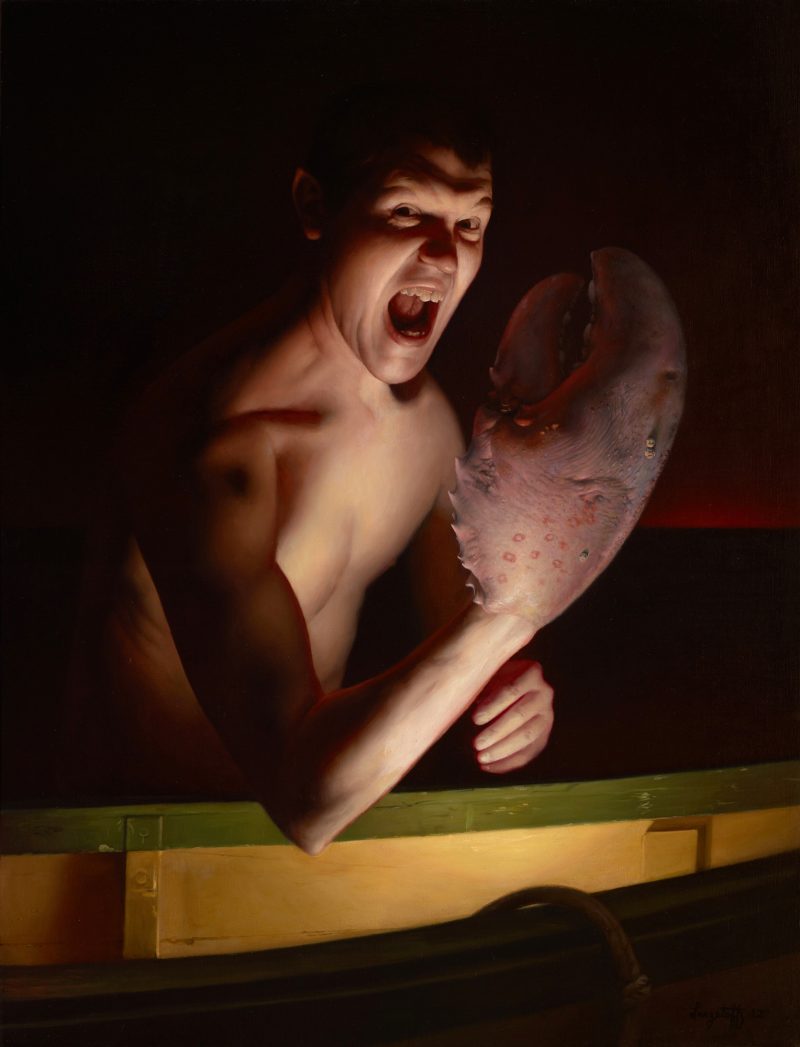 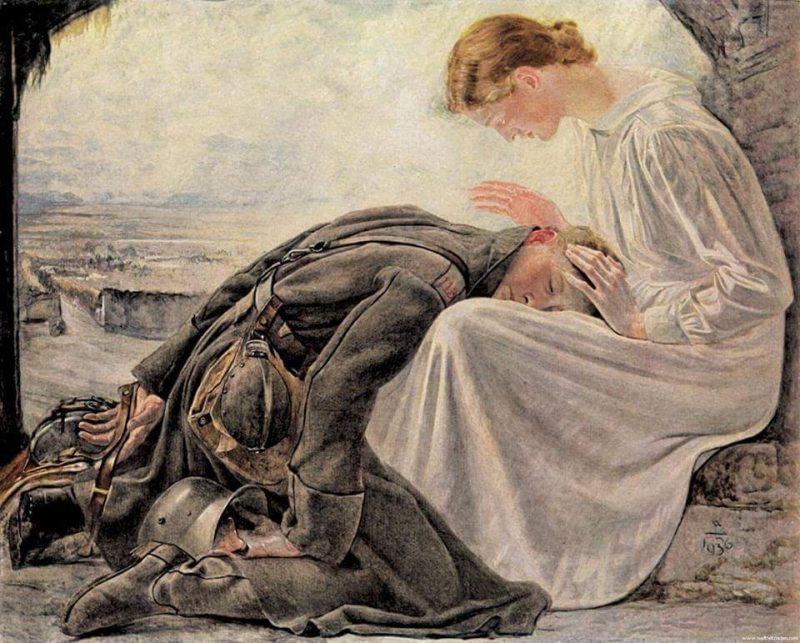 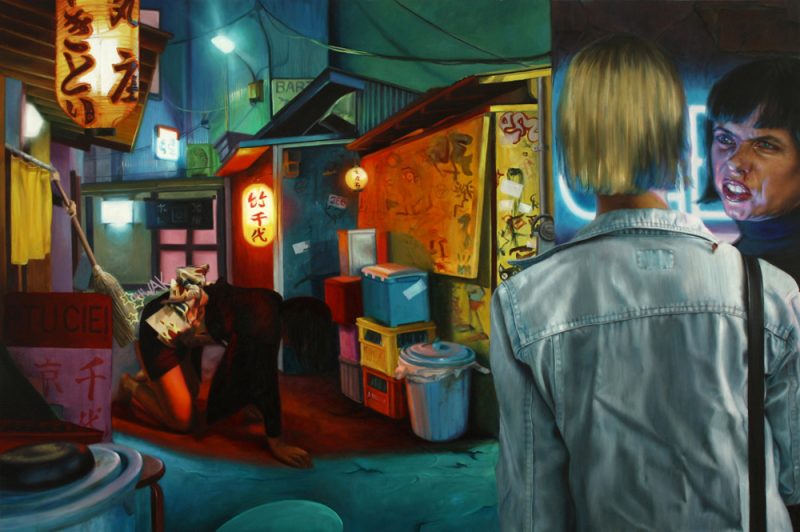 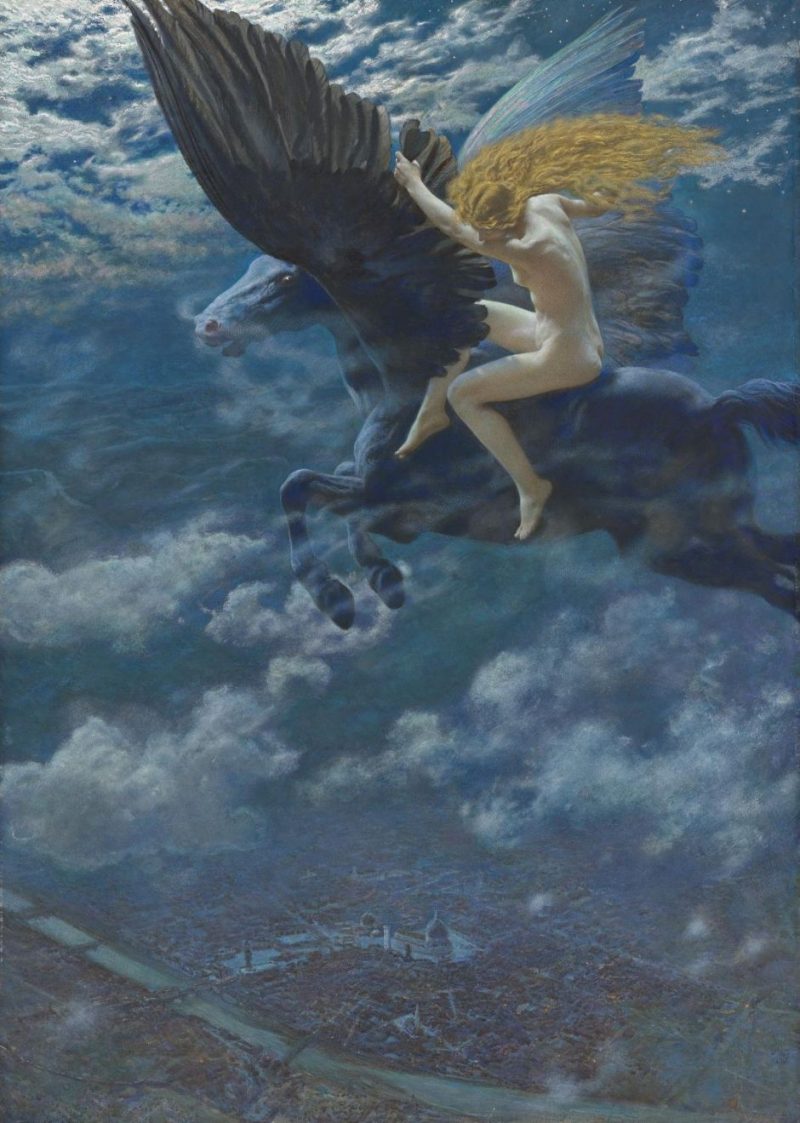