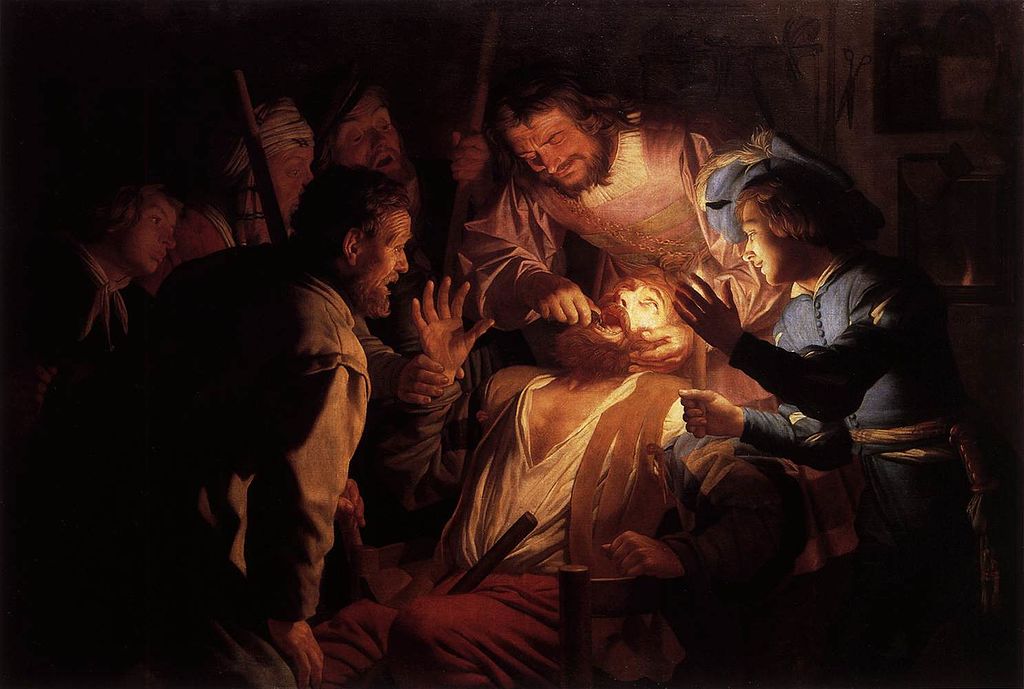 I’m off to the dentist right now to get cavities filled I’m grateful that dentistry has advanced greatly since the Baroque age. Who ever heard of dentistry in a dark room at night lit by a single candle? Honthrost was a Dutchman who spent his early painting years in Italy admiring the work of Caravaggio and used light in a similar fashion. The candlelight creates a much more dramatic scene, lighting up the faces of the gawkers, one of whom holds back the hand of the tortured man in the chair. Extractions were common and caused excruciating pain before anesthesia was invented in the mid-19th century. Novocain was invented in 1905, around the same time that people started using toothbrushes and toothpaste.⁠ 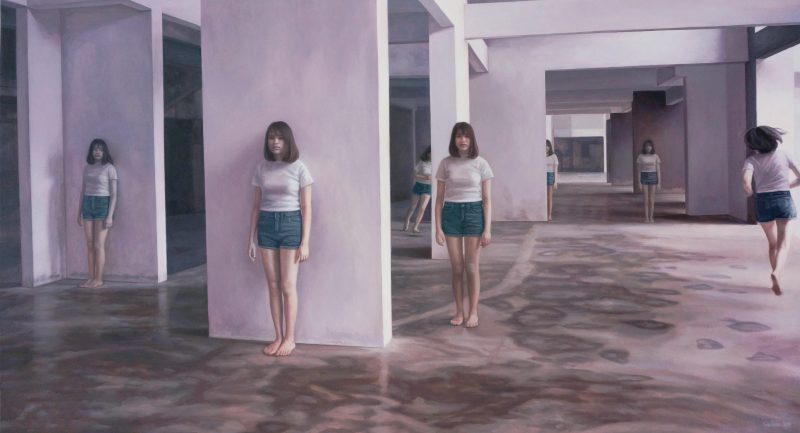 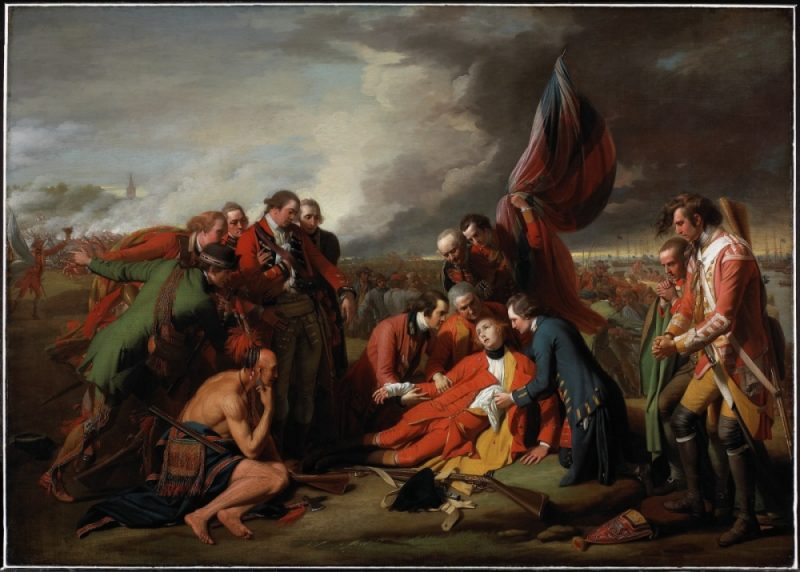 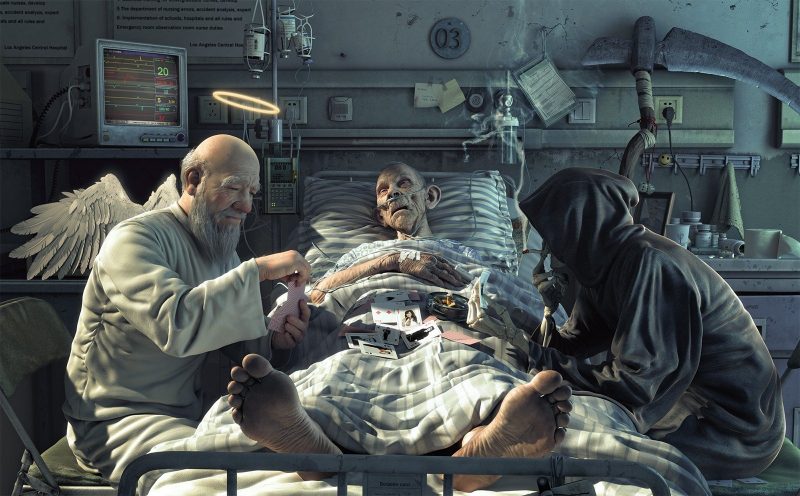 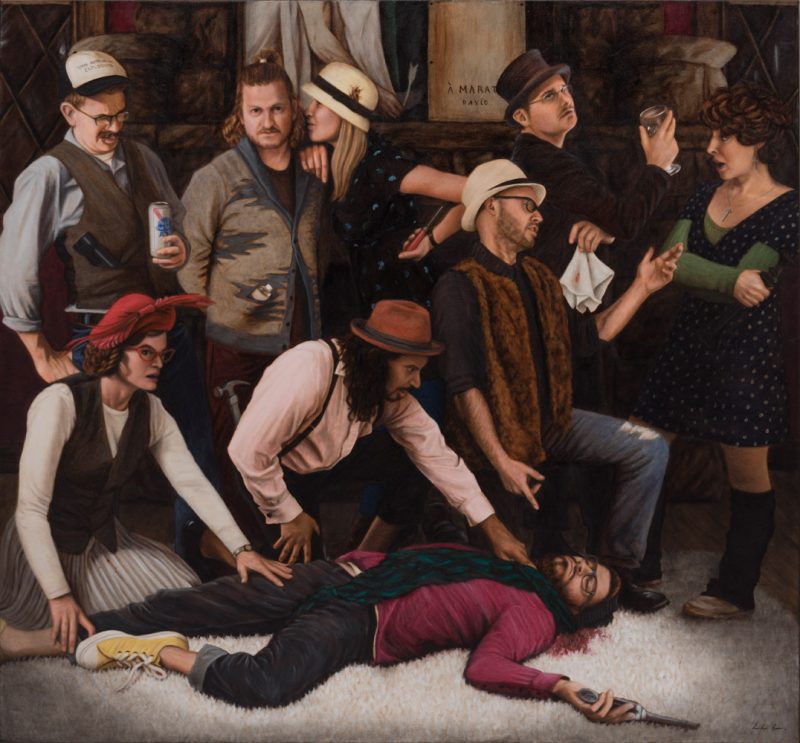