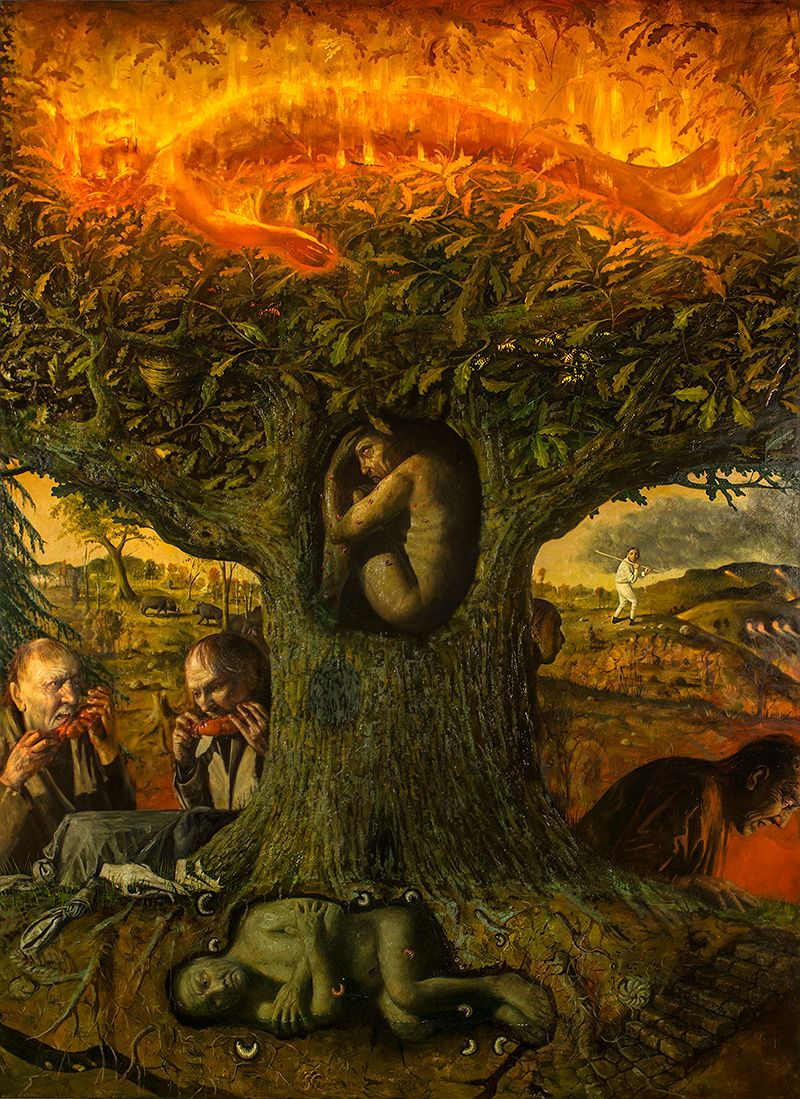 The Lithuanian myth of Sovijus is said to have established cremation as a funerary practice in the 13th C. As the story goes, Sovijus was a man who caught a wild boar and ripped out its nine spleens, which he gave to his sons to fry up. He became angry with his sons and descended through the nine gates of hell, only finally making it through the ninth gate with the help of one of his sons. The other brothers were angry with the son, who then resolved to bring their father back. He went down to hell, found his father, and had dinner with him. That night the son made a bed for his father underground, but Sovijus slept terribly because he had been eaten by worms all night. On the second night a bed was prepared in the trunk of a tree, but Sovijus complained the next day that he was stung by bees and mosquitoes all night. On the third night the son prepared a bed of fire and put his father in it. The next morning he asked his father how he had slept; to which Sovijus’ reply was “I slept like a log.” 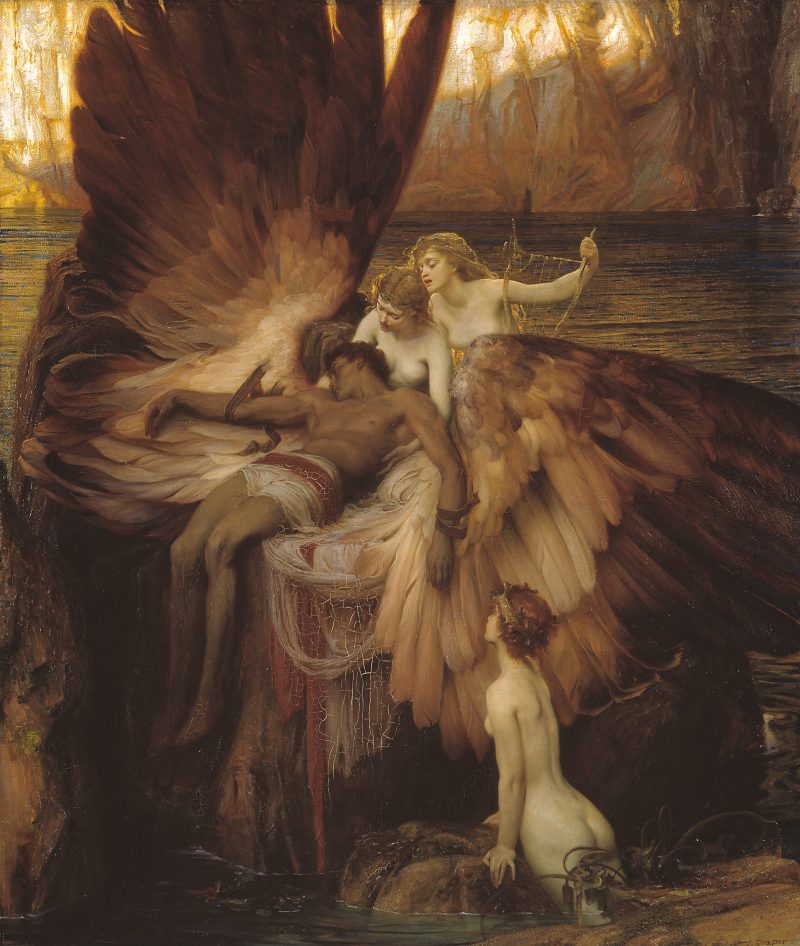 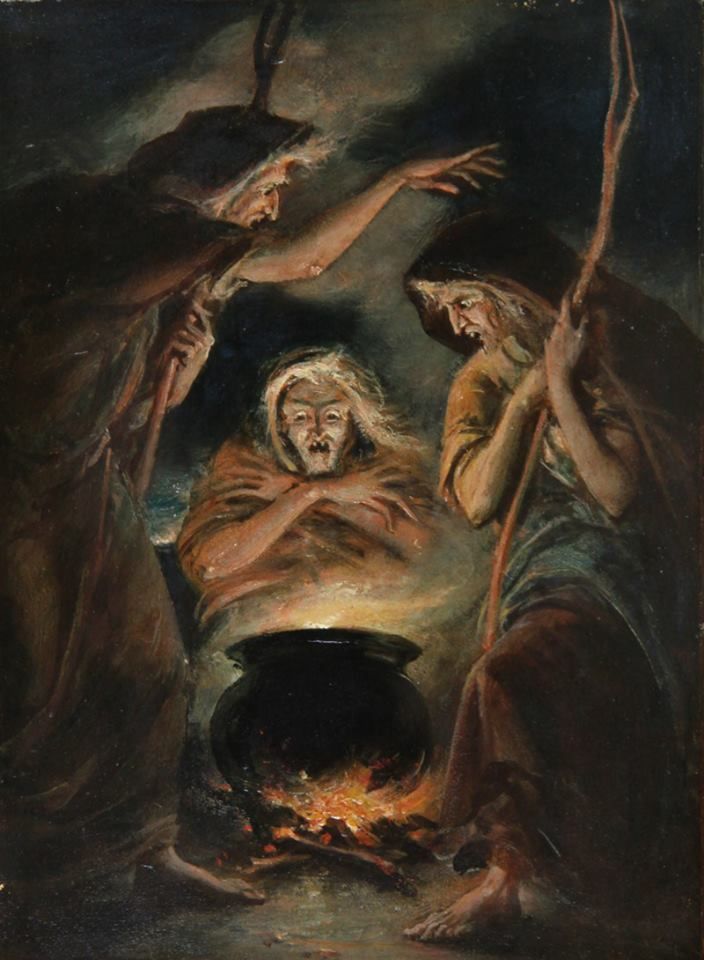 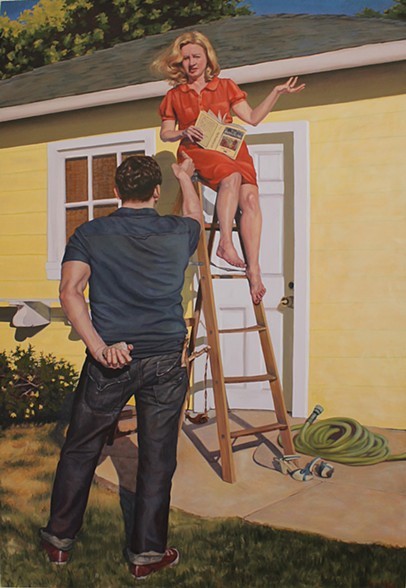