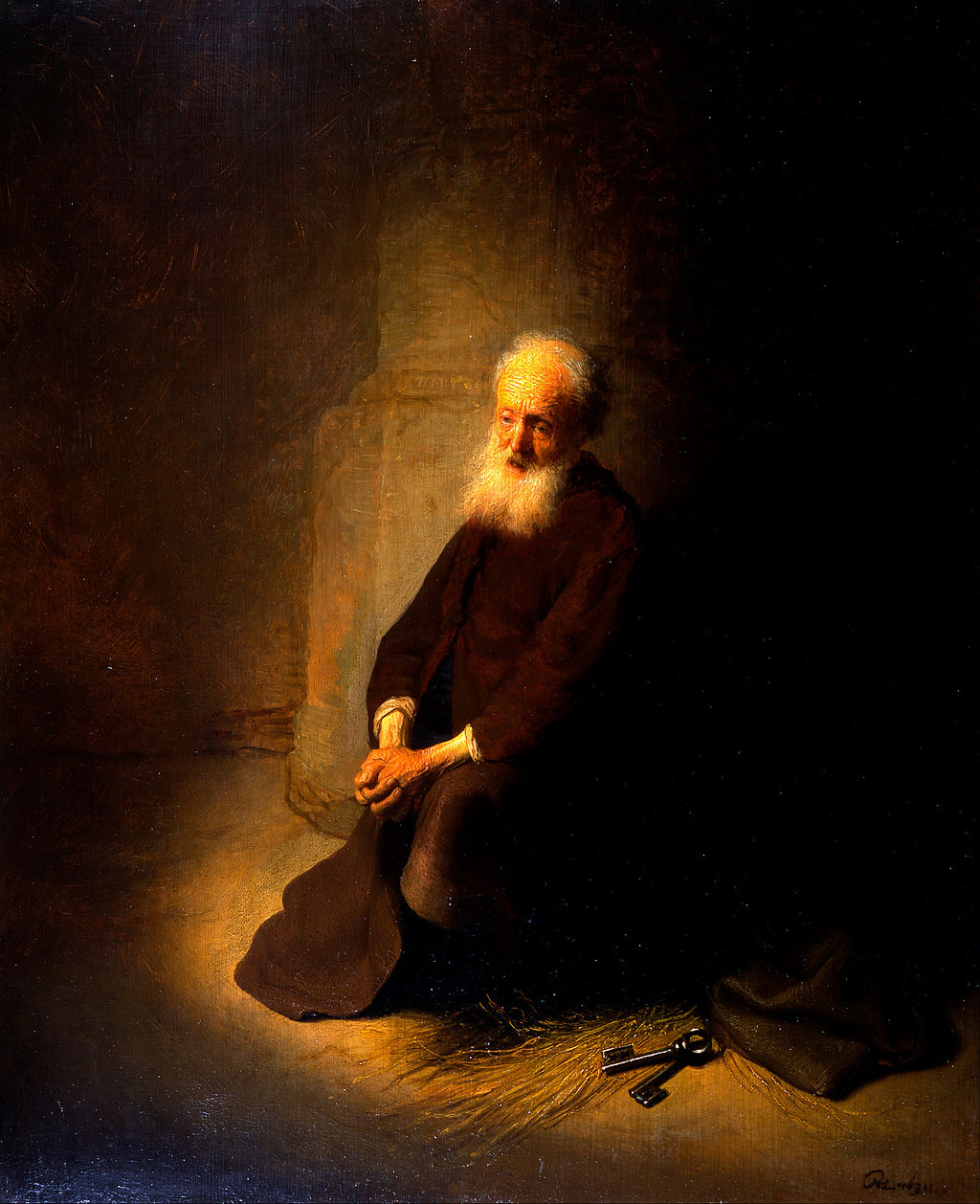 King Herod was rounding up members of the church, such as Peter, to have them killed. Acts 12 in the bible tells of the miraculous liberation of Peter: an angel came to him in the prison at night and told him to go. The chains that bound Peter fell away and the locked doors opened on their own. Peter simply walked out of prison and went to Mary’s house.⁠⠀
Just as Peter is feeling abandoned and godforsaken, a heavenly light shines upon him and reveals two keys. The bible indicates that Peter’s chains fell away, so we infer that these keys unlock the pearly gates, foreshadowing Peter’s role in heaven.⁠⠀ 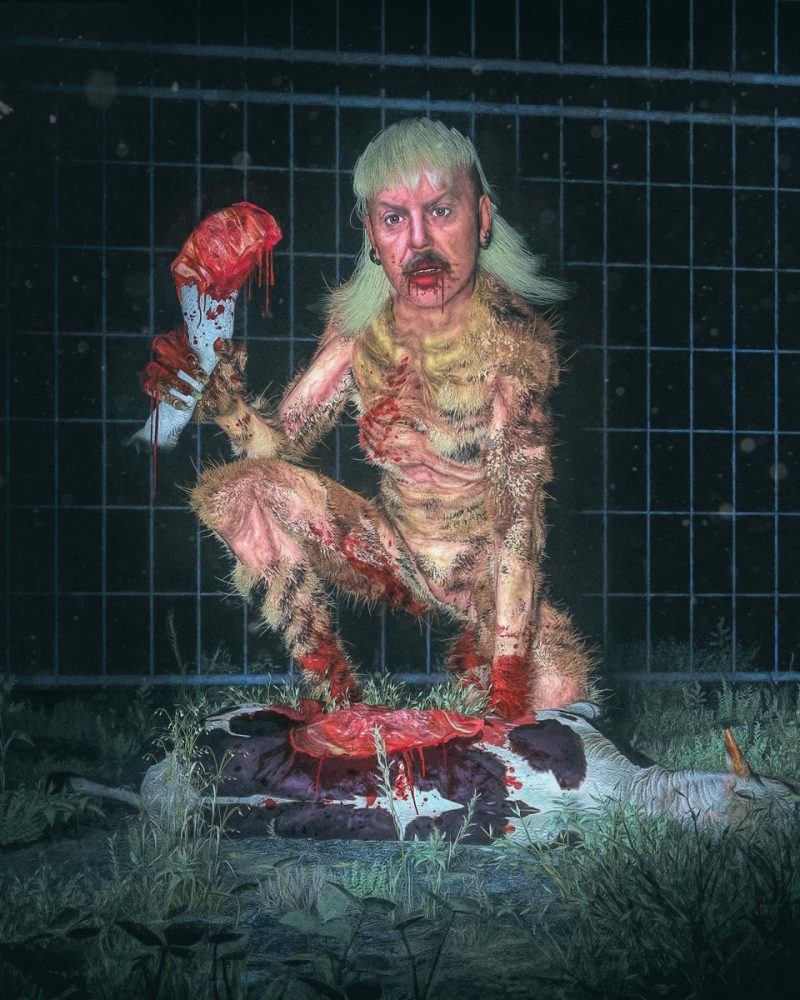 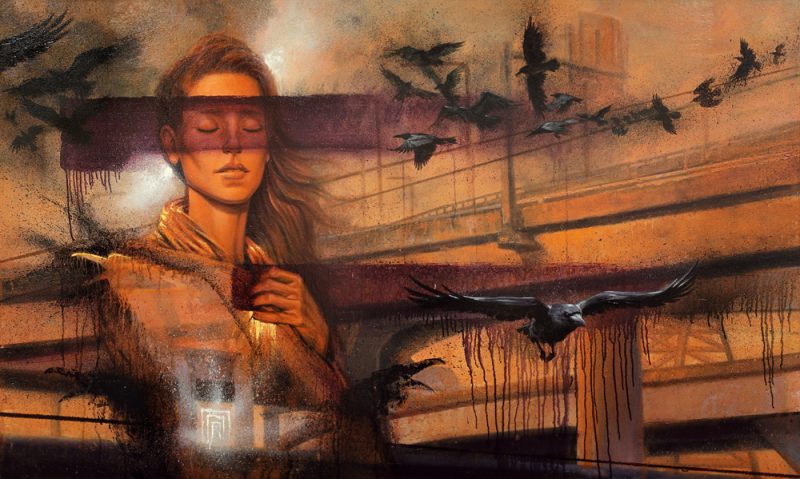 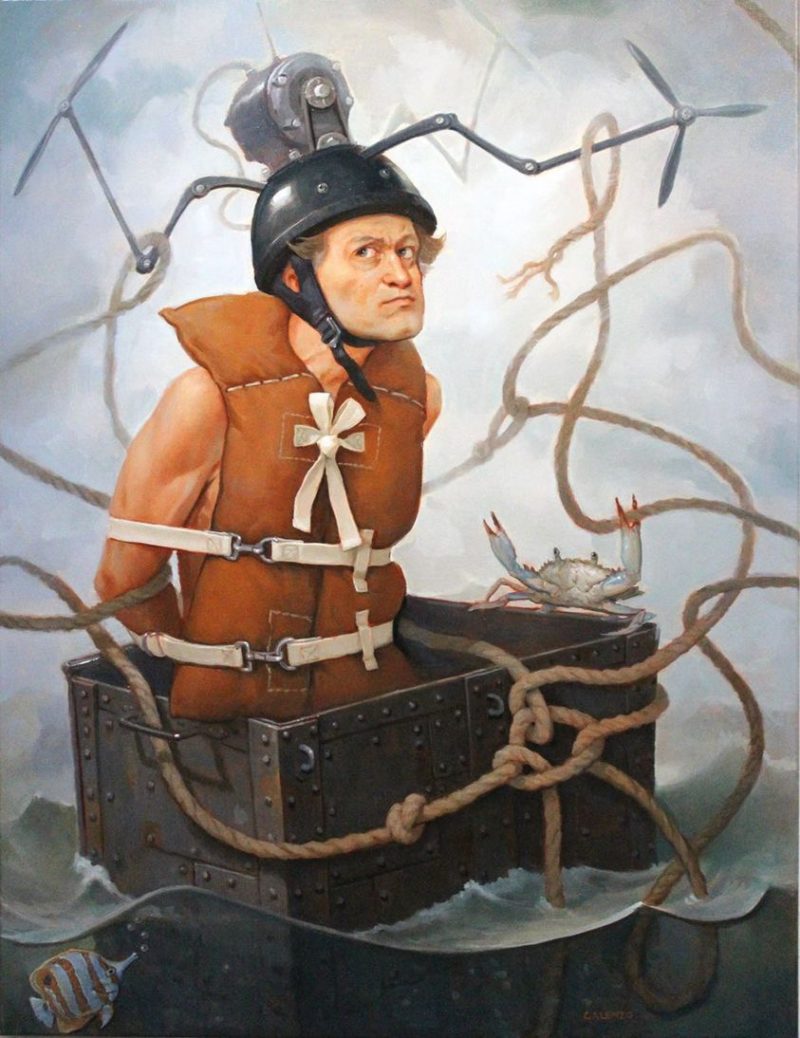 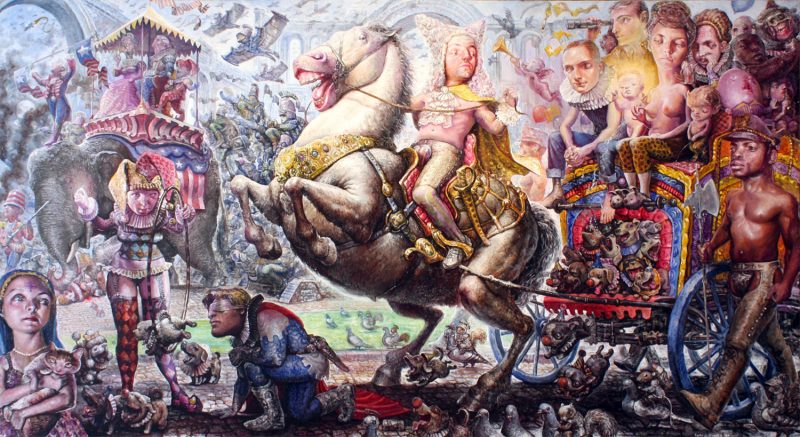