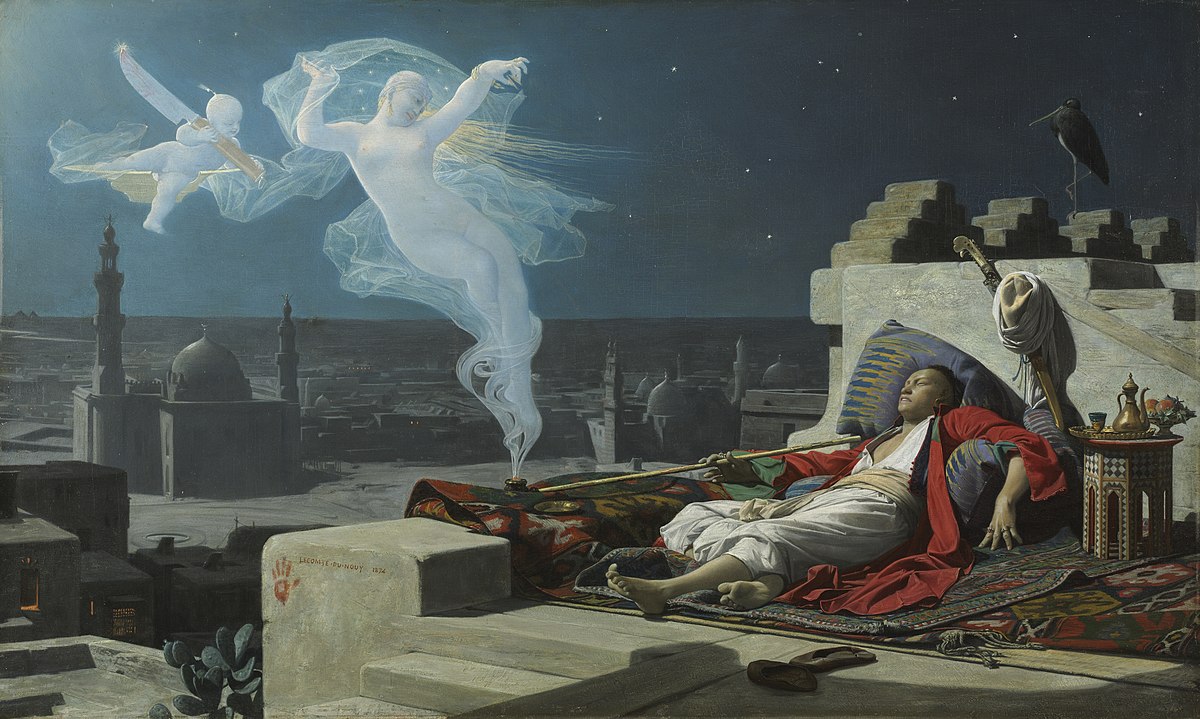 This painting is based on Charles Montesquieu’s book ‘Persian Letters’ from 1721. The book tells the story of two Persian noblemen who travel to France, but before they go one of the noblemen puts several black eunuchs in charge of his five wives. This scene shows a eunuch who wanted to marry one of the wives; he falls asleep after smoking opium and dreams of her. Her vision is formed from the smoke of the pipe, along with that of a baby holding a large bloody knife, reminding the eunuch that his dream could never be fulfilled.

What does the bird and seven stars symbolize?

Eunuch’s don’t dream of sex. That’s why they’ve been castrated—no testosterone; no lust, even while dreaming. 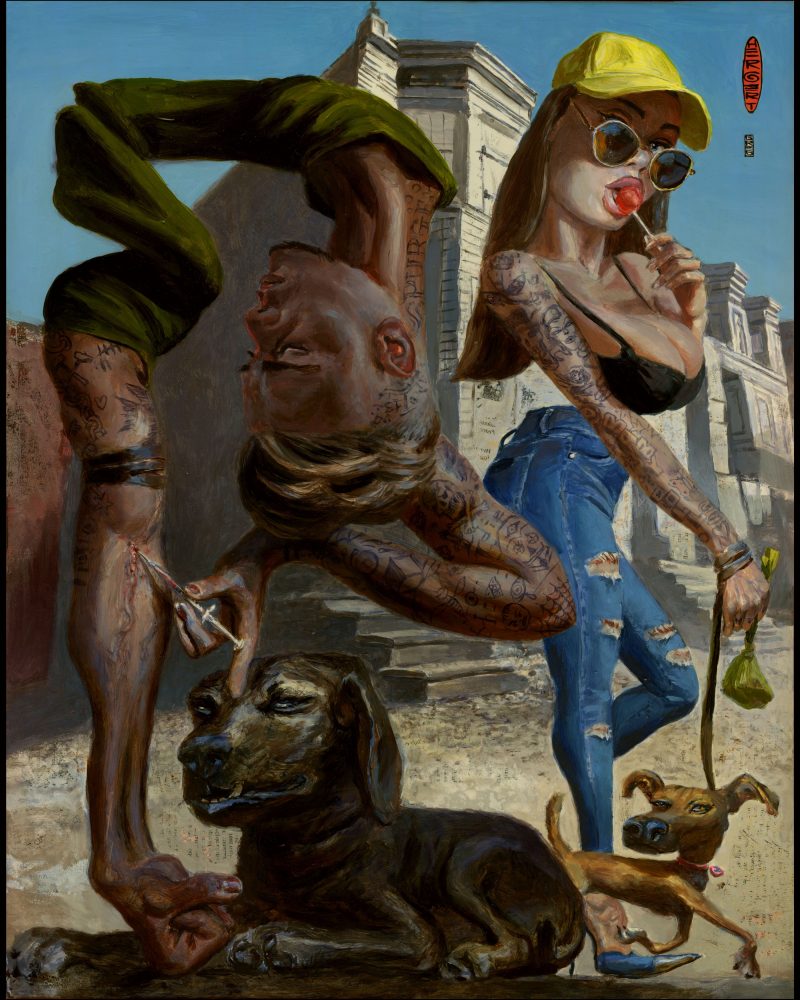 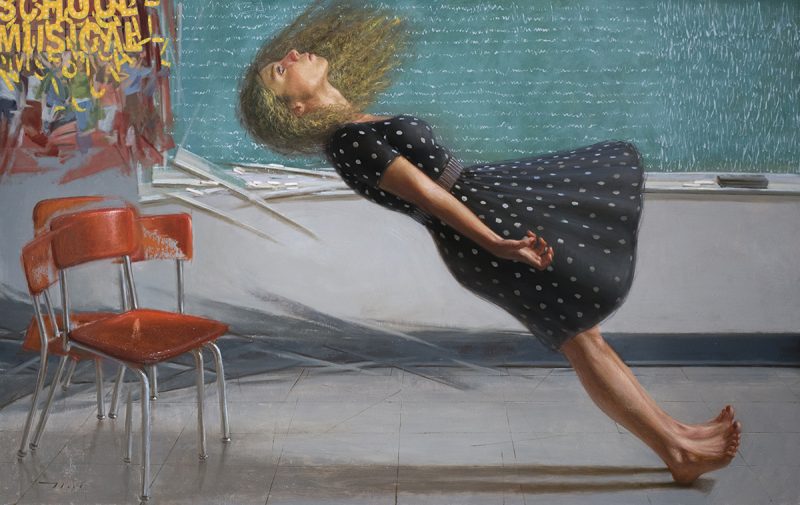 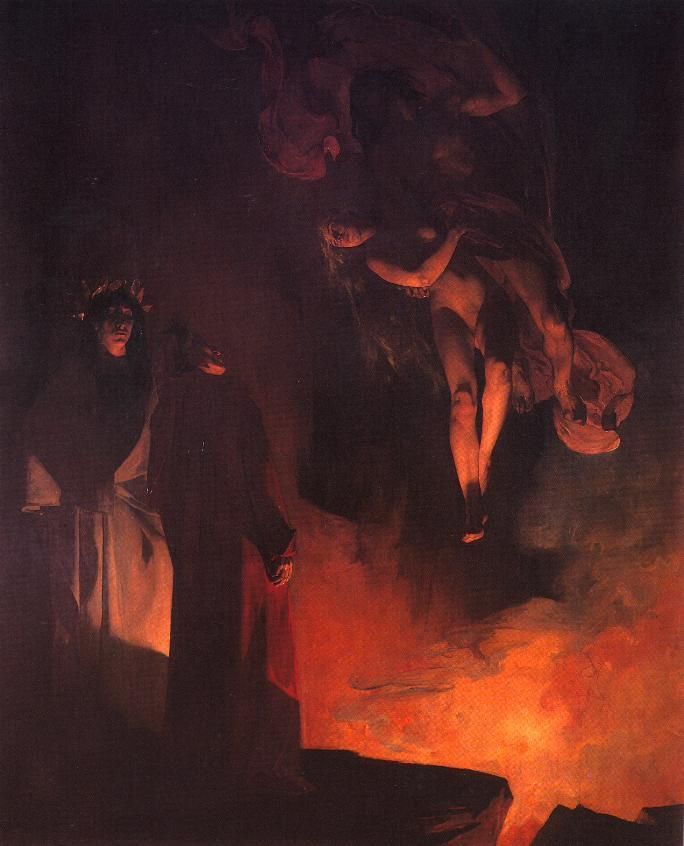 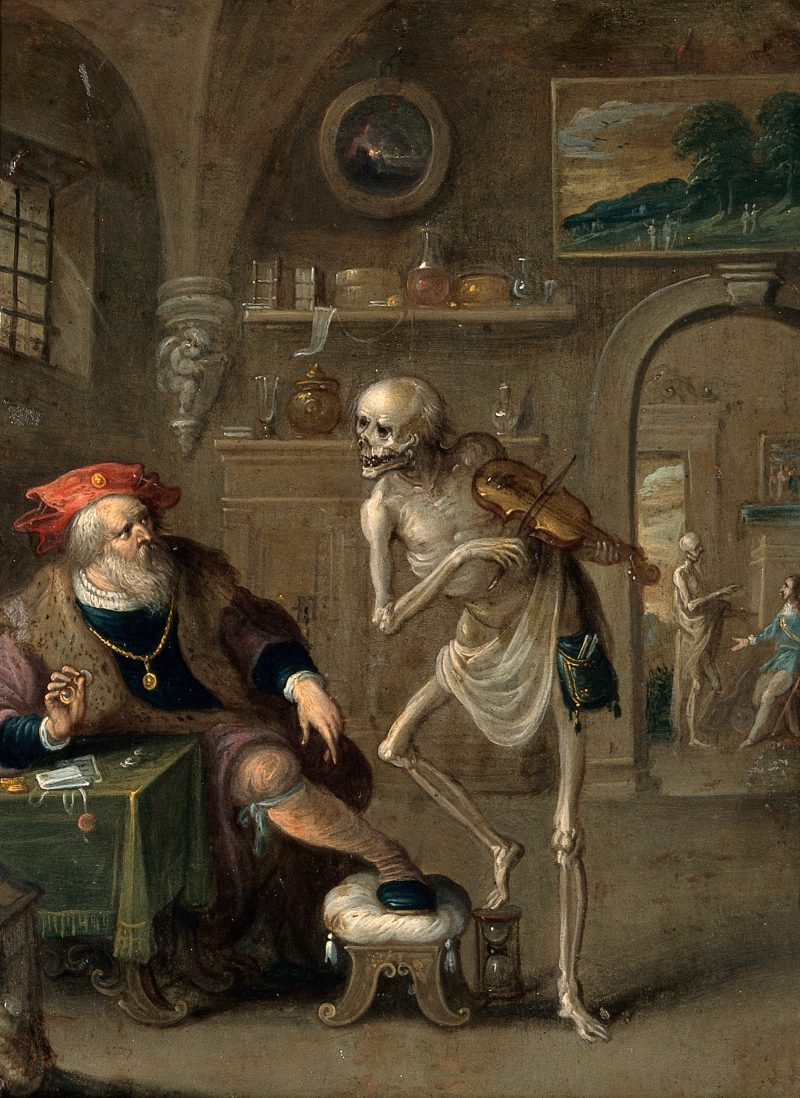