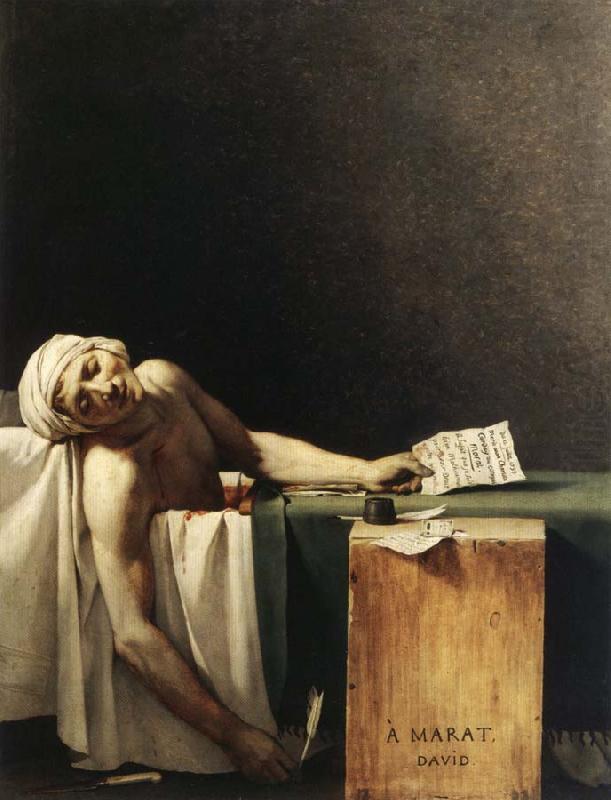 Yesterday’s painting nodded to this famous painting by David, of his friend Jean-Paul Marat, who was a radical journalist and a leader in the French Revolution. Marat had a skin condition that forced him to spend much time in the bath, so he would often work there. One day, Charlotte Corday (a minor aristocrat and enemy of the revolutionaries) gained entrance to his bath with a note, as she said she had promising information about counter-revolutionary activity in Caen. She stabbed him instead. She did not try to flee. She was later convicted of murder and executed. Marat went down in history as a martyr of the Revolution.

Ivan Konstantinovich Aivazovsky, The Battle of Chesme at Night, 1848 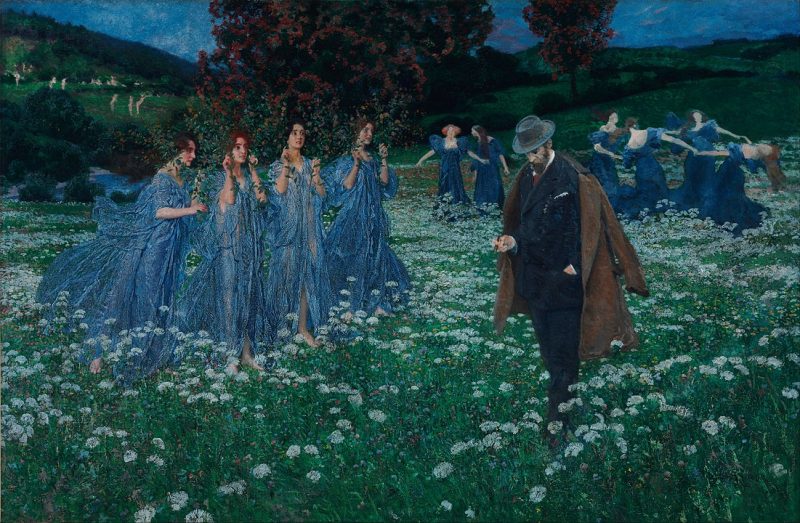 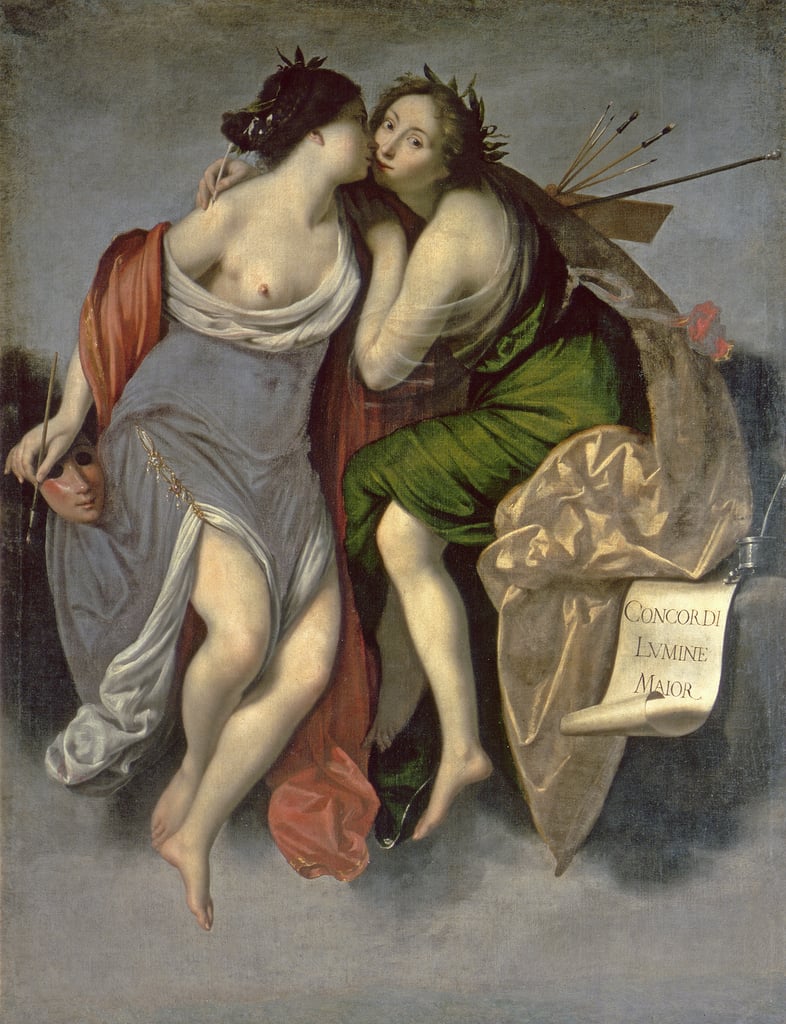 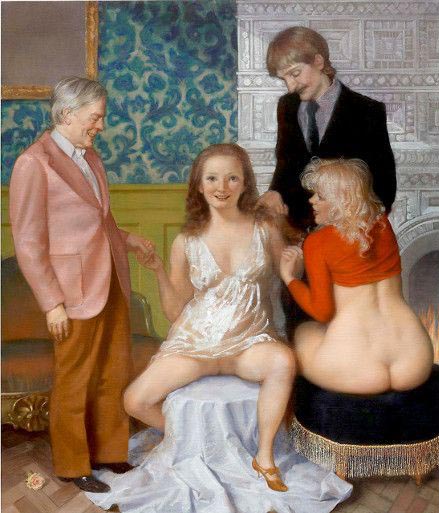