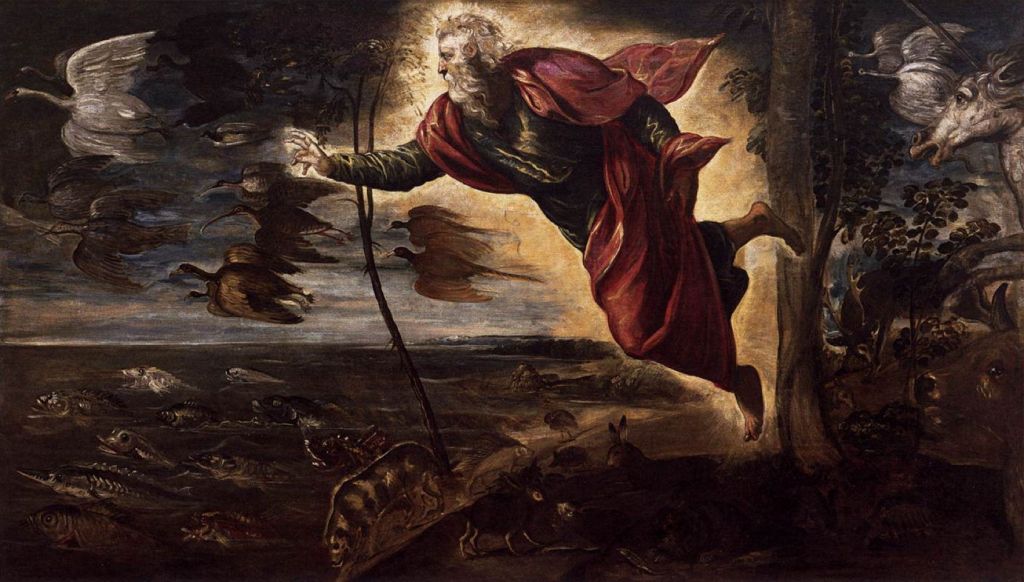 According to the Bible, on the sixth day God created the animals. Tintoretto presents us with a god who closely resembles the one from Michaelangelo’s fresco on the Sisteen Chapel ceiling. As God creates the birds and fish in the sea, they burst forward. Tintoretto has taken much care in rendering the animals so that we can determine specific species, like sturgeon in the sea, a porcupine on the shore, and swans in the sky. Most curiously, the artist has painted a white unicorn behind God (it is actually a horse with a narwhal tusk on its head, the tusks often being found in cabinets of curiosities), as the unicorn was mentioned in Bible translations in Tintoretto’s time. 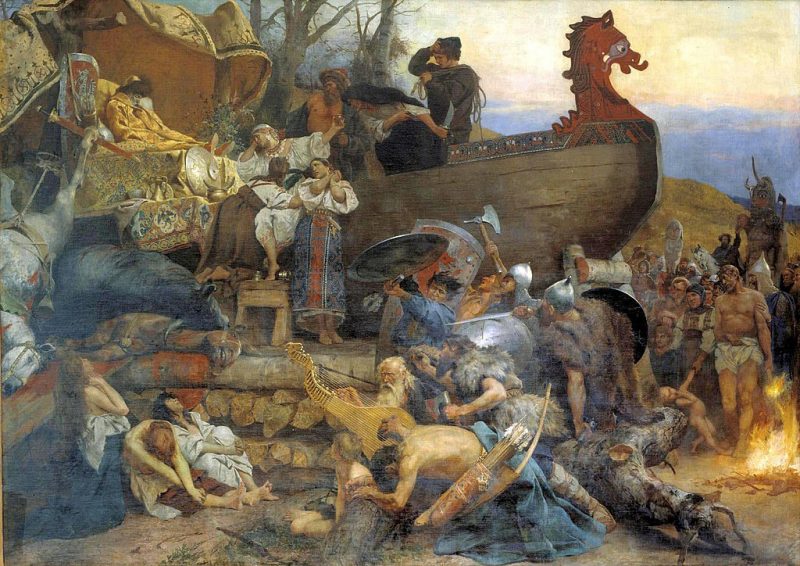 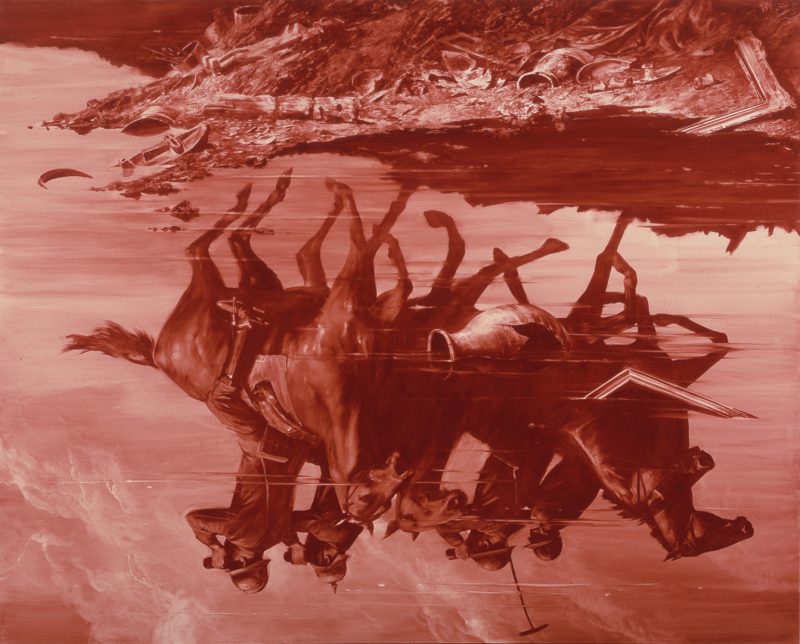 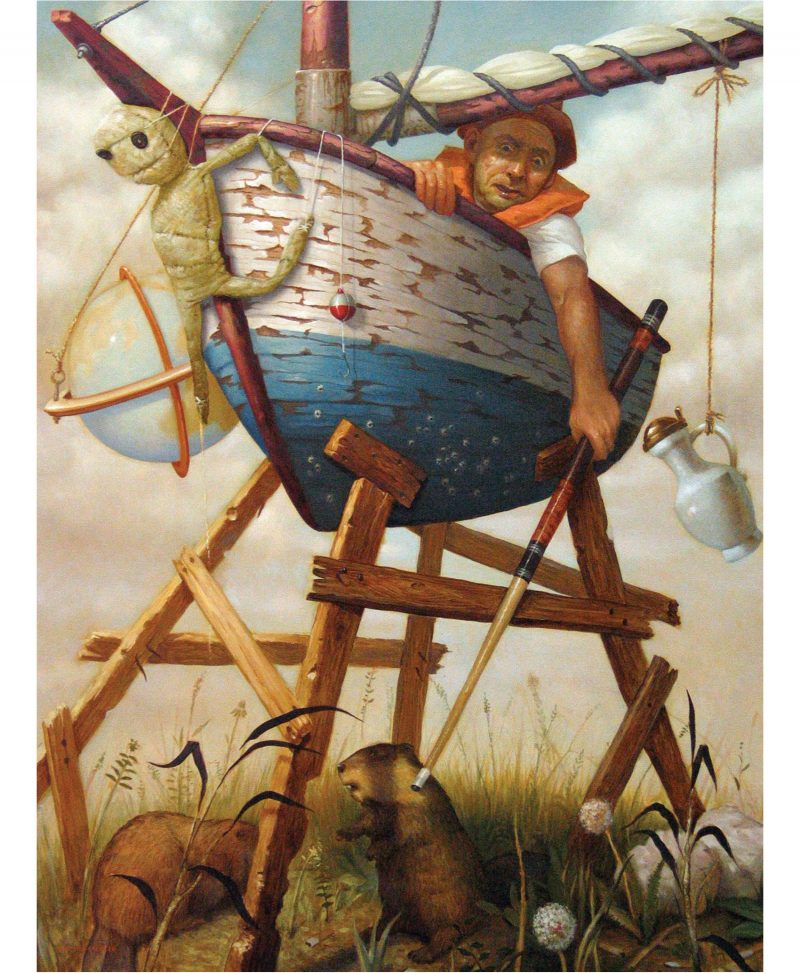 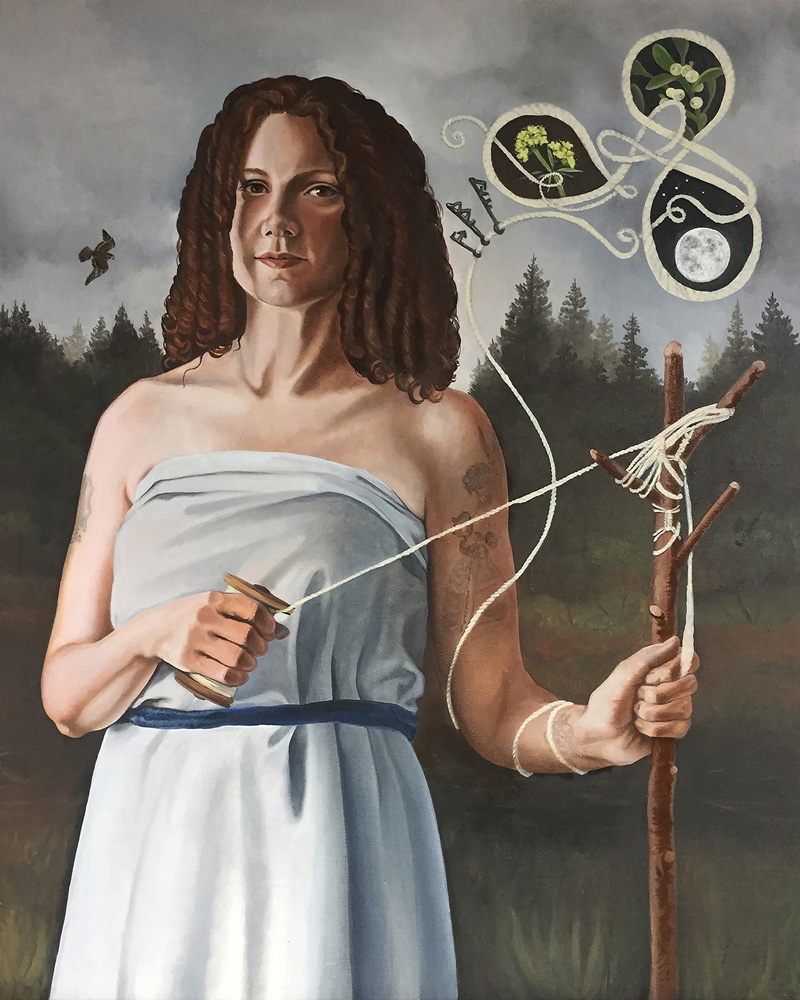