This monumental painting measures roughly 6.5×18’ and was commissioned by the New Britain Museum of American Art as an allegorical tribute to the 9/11 attacks. We are meant to read the painting from left to right, and so we start with the children who are blindfolded and play with toy airplanes – they are meant to represent innocence lost on that fateful day. Next, we move on to an open-eyed dead man on the ground; he represents the victims of the attacks. Above him are two identical men, meant to represent the twin towers, who scream out in agony. At his feet are the Three Fates, or three mourning women. On the far right there are more symbolic figures; an older man is bandaged and represents survivors, while holding the ribbon that appears to be the blindfold a young woman. It is unclear whether or not he is trying to take the blindfold off the woman, thus losing her innocence.
The NYTimes was especially biting in their criticism of the work: “Rather than depicting everyday contemporary people struggling to come to grips with a terrifying if otherwise isolated occurrence, the figures in his painting look like they have stepped out of a Homeric scene from the destruction of Troy. It is all too affectedly dramatic.” What do you think? Is it an appropriate elegy or pompous melodrama?

The New York Times comment typifies the perverse degeneracy of that paper. If an American institution on American soil had commissioned an American artist who, hypothetically, had painted the exact same allegorical theme, no doubt it would have received high praise by that rag. What does this mean? Very simply, American politics, institutions and their representatives have an unjustified over-inflated and arrogant perception of themselves above all other nationalities on the planet. Therefore, their opinions are of no value or worth. 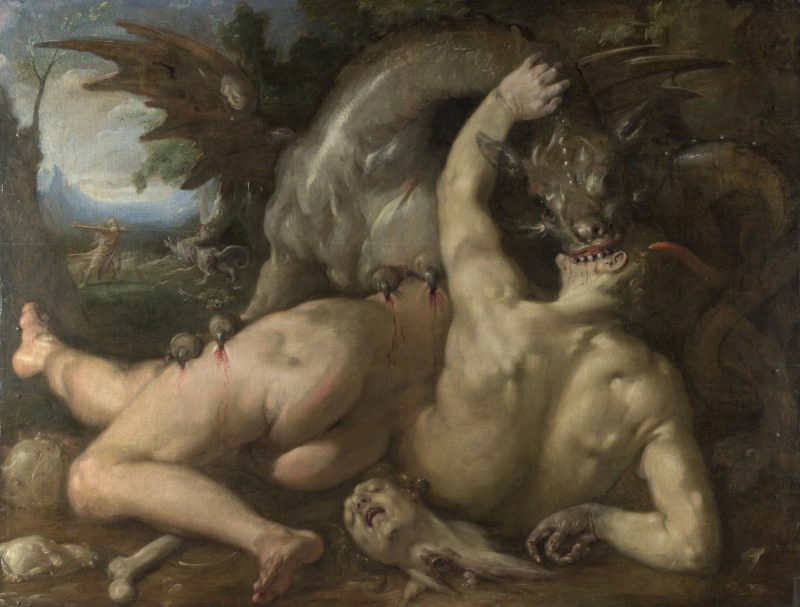 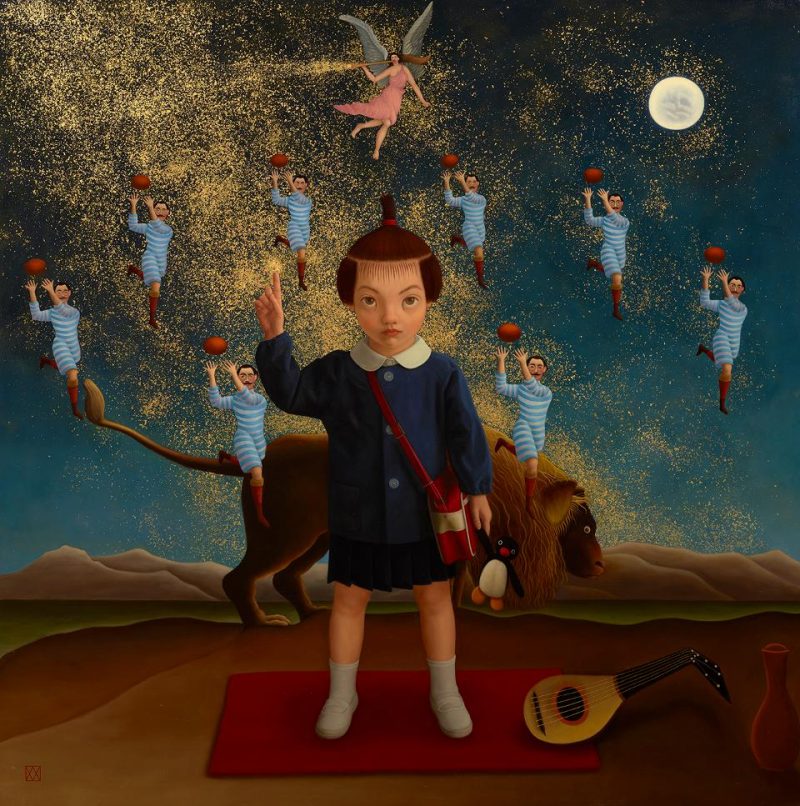 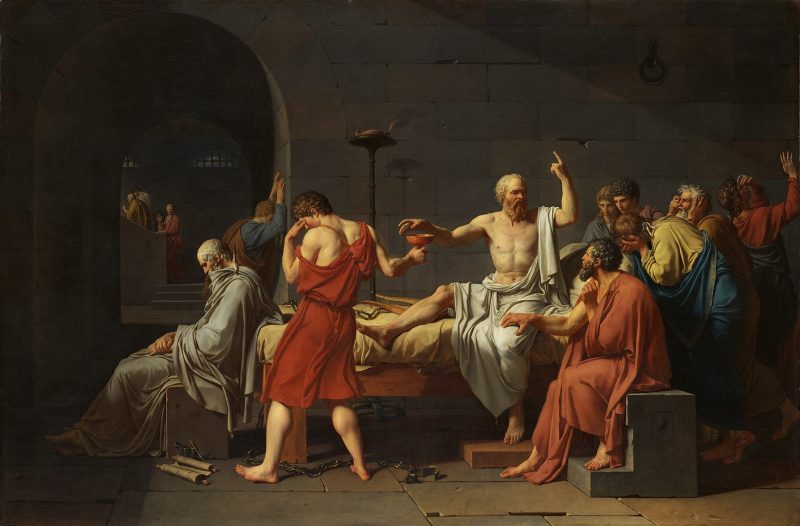 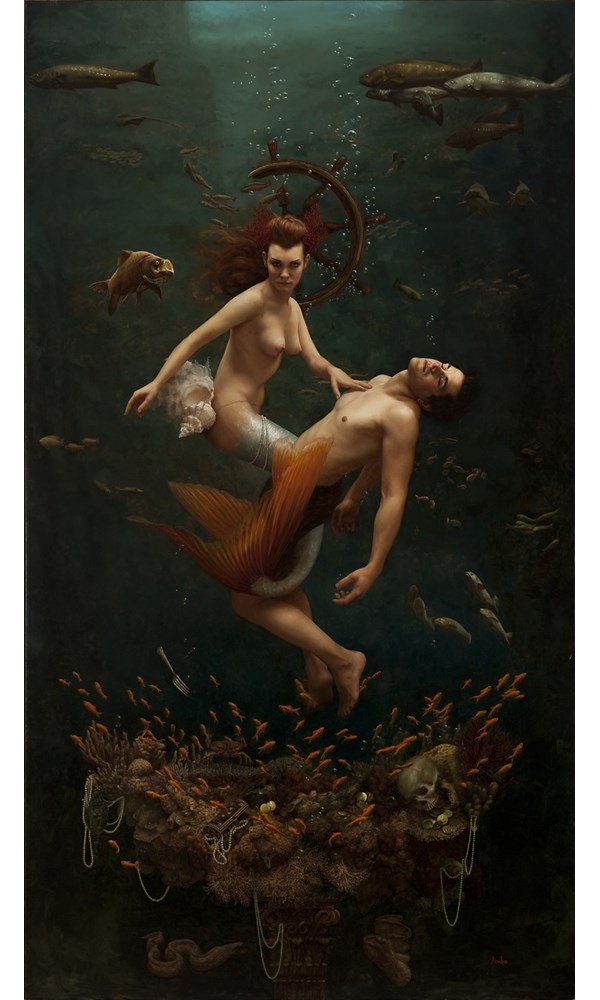