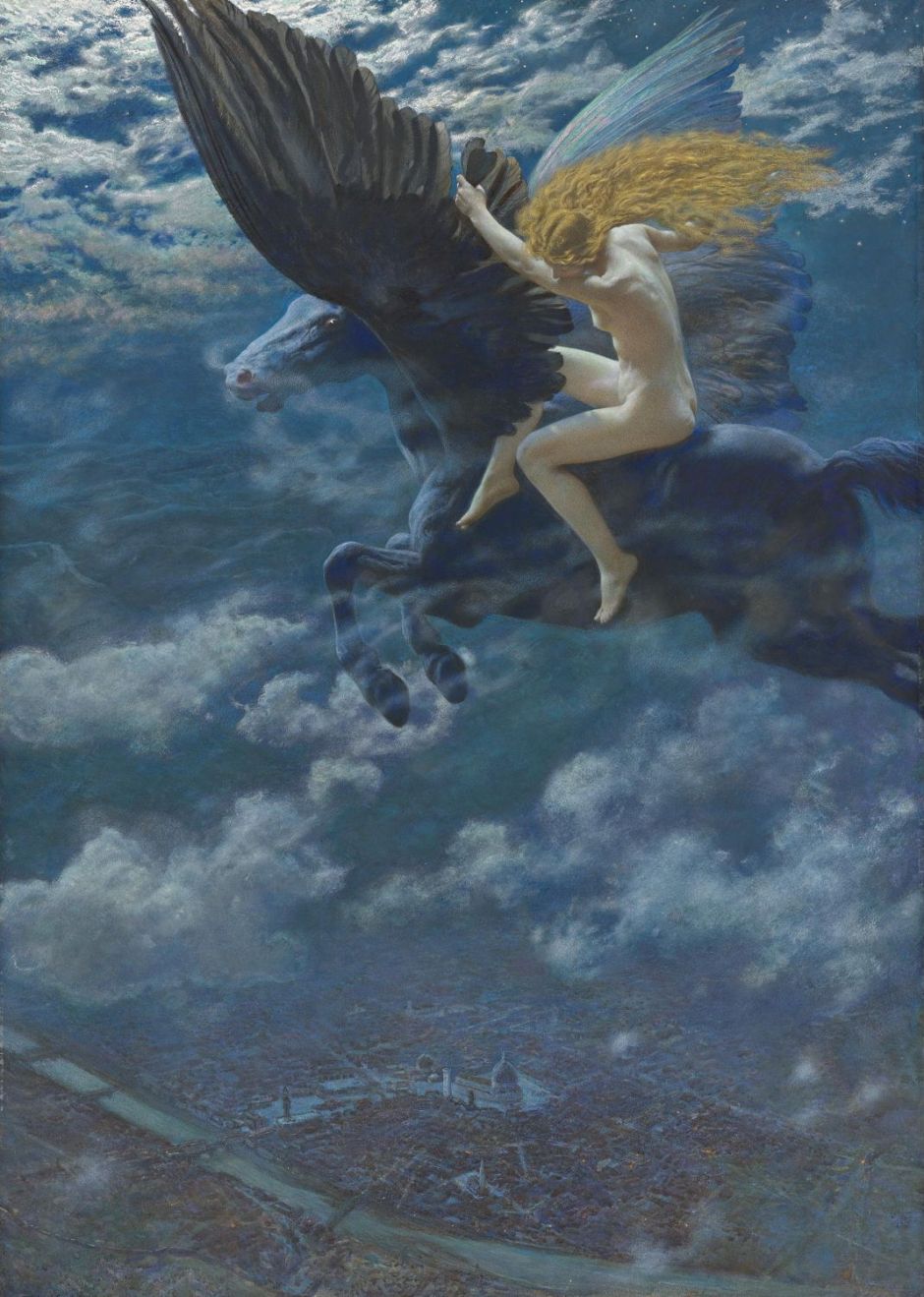 Here a Valkyrie rides a winged horse over a large city, presumably London, although Hughes has added mountains in the distance to make for a more dramatic landscape. Valkyries were magically able to ride through the air. This Valkyrie is probably Mist, she whose name means ‘cloud.’ 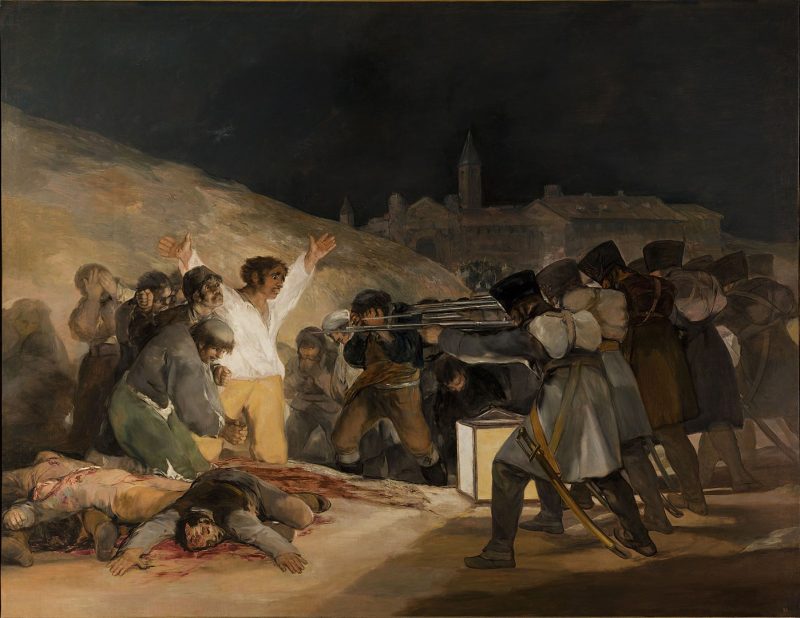 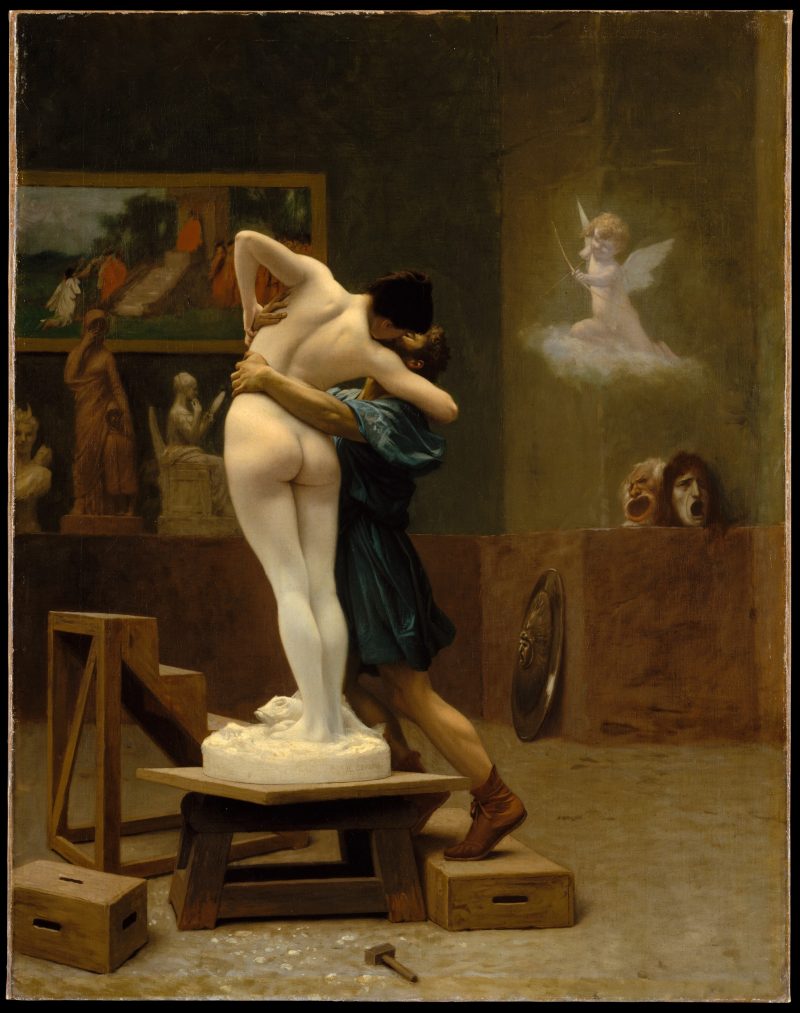 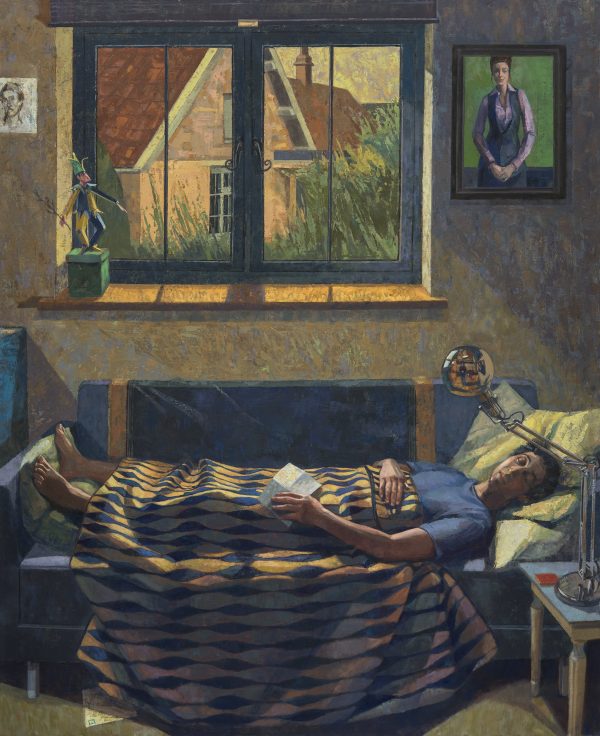