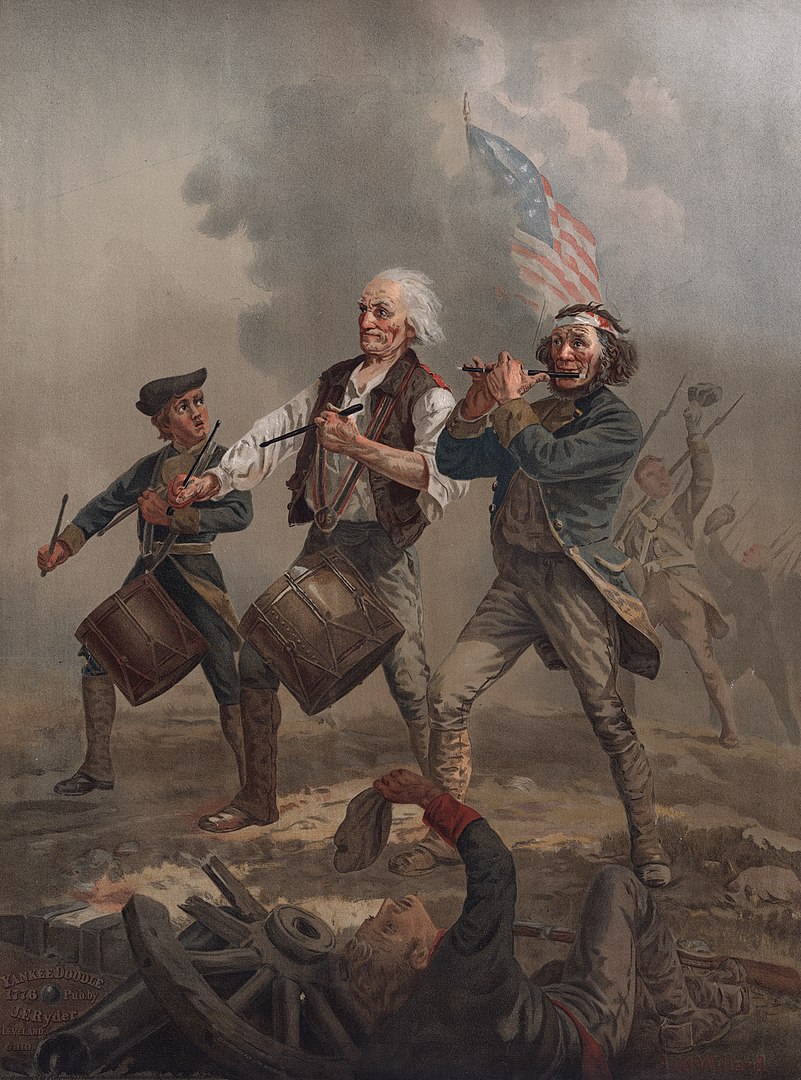 On July 4th, 1776, the United States Declaration of Independence was signed by representatives from the 13 original colonies, which asserted independence from British rule. Nearly one hundred years later Willard painted this patriotic scene in celebration of the historic event. He became inspired after seeing a holiday parade pass through the town square of his hometown in Ohio.

In the painting we see three soldiers of varying ages touting their victory as they march across the battlefield. We can almost hear them playing Yankee Doodle (the song was originally written in 1755 by British soldiers to mock the disheveled American military, but by 1776 the Americans co-opted it and turned it into a source of patriotic pride). A wounded American soldier in the foreground waves his arm in what may be his final act. Soldiers in the background raise their bayonets in celebration as an American flag emerges through the cannon smoke; an allusion to the birth of a new nation. 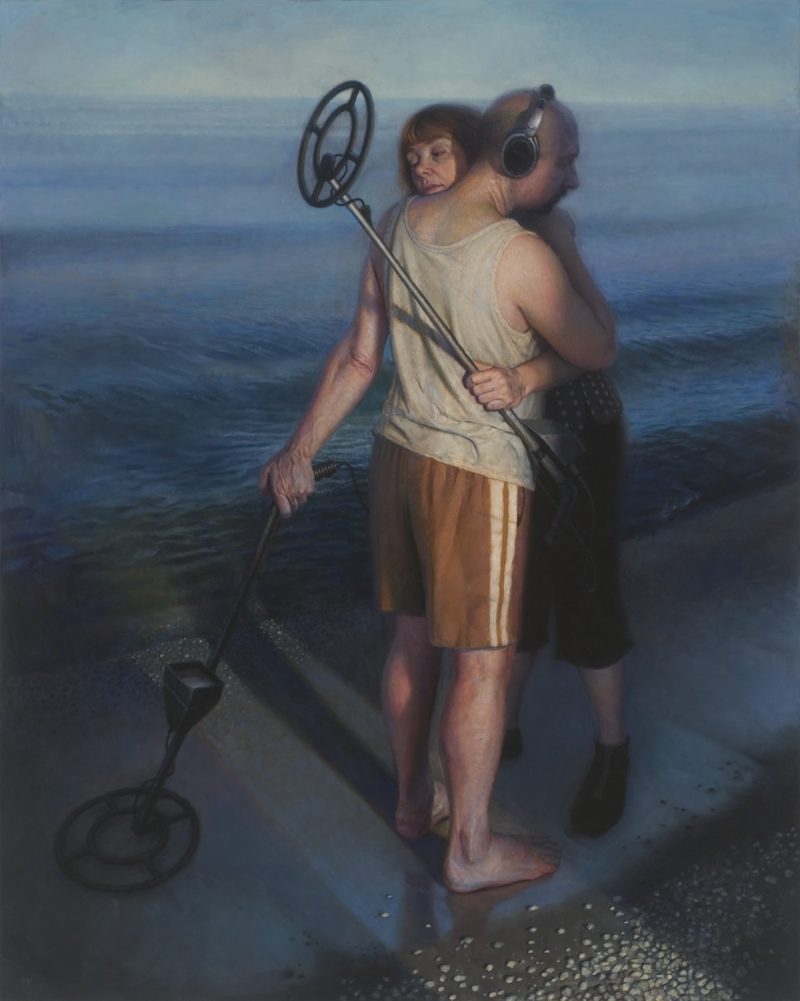 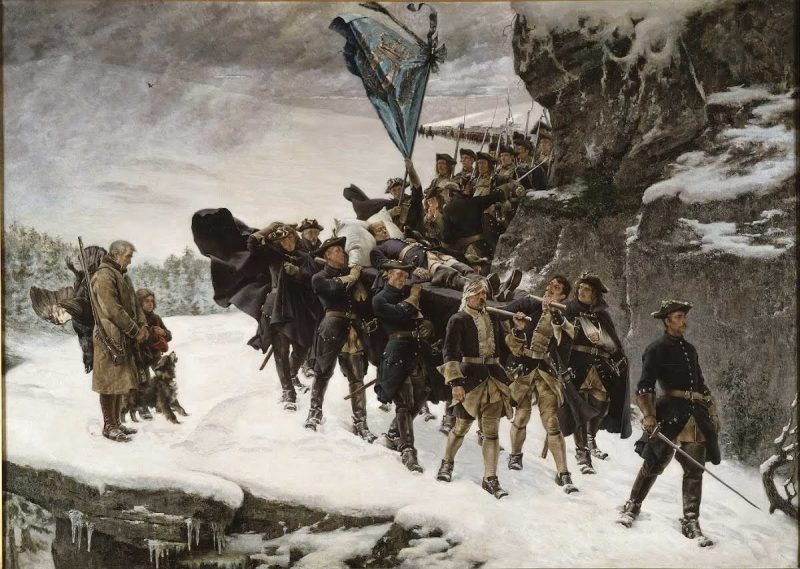 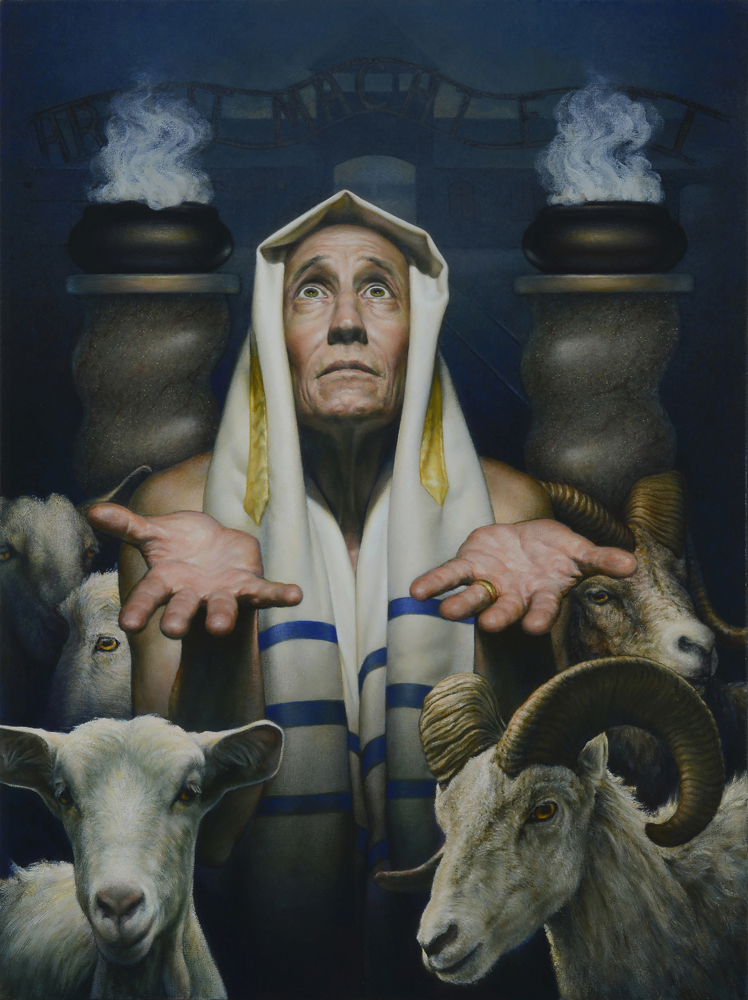 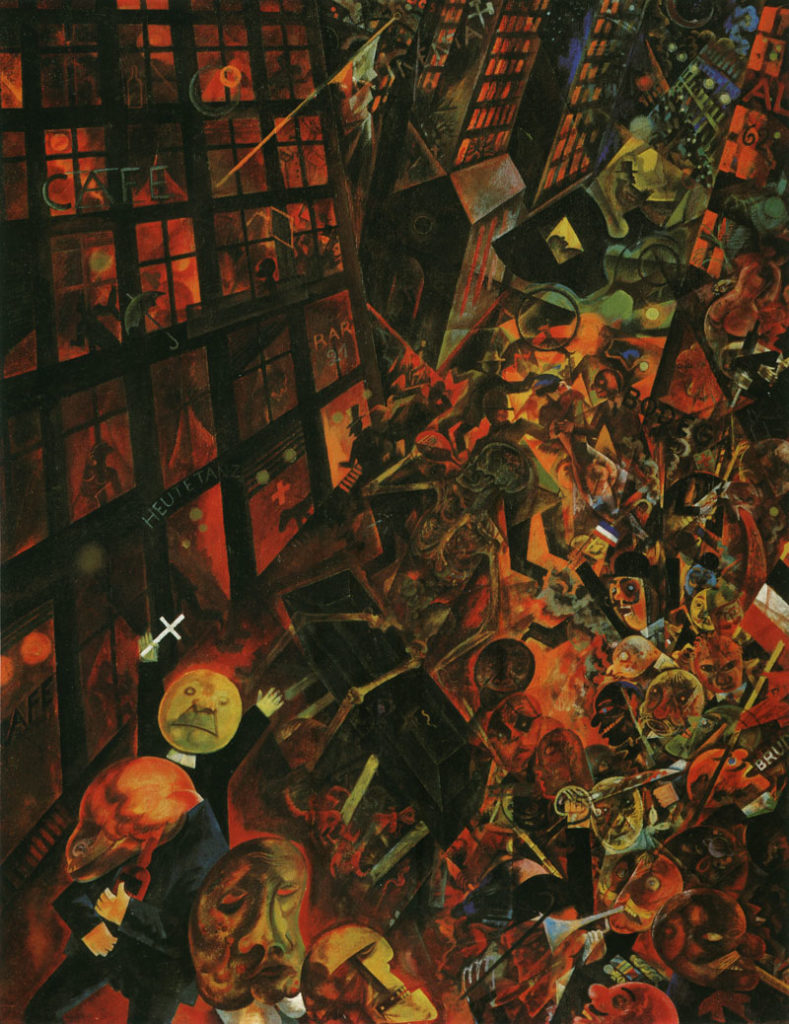