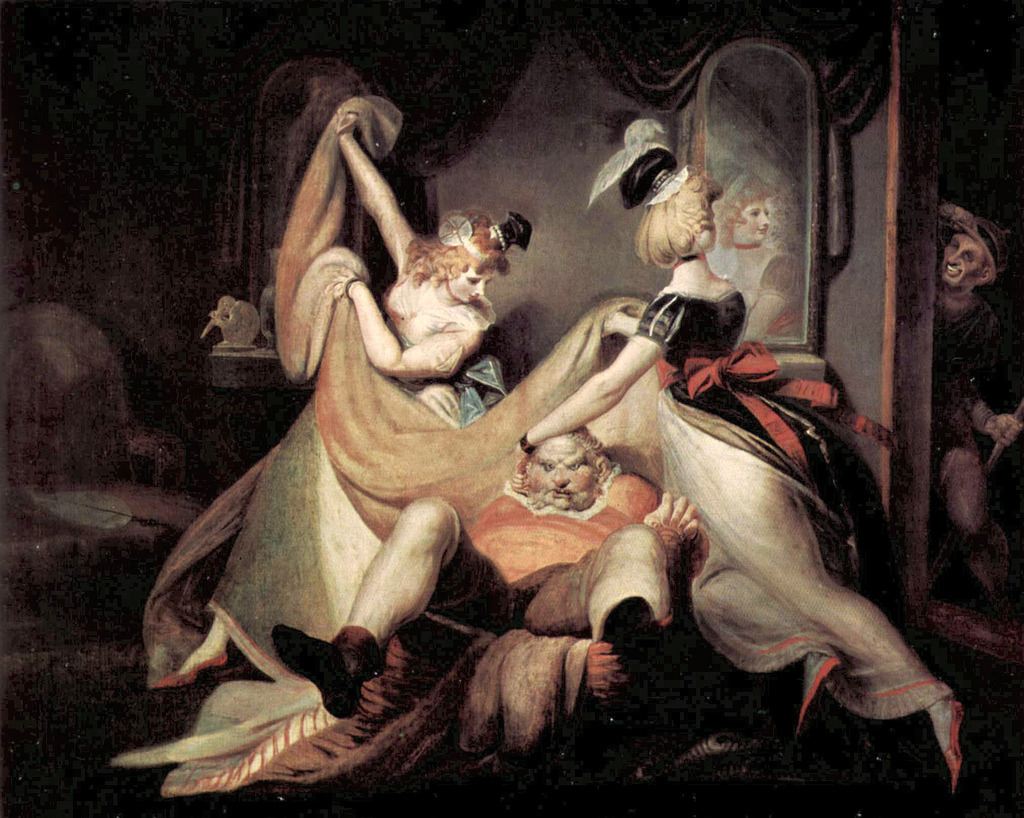 Stephanie Przybylek sums up this painting rather nicely: “It’s a scene from Shakespeare’s play The Merry Wives of Windsor. Women have just convinced a character named Falstaff to hide in a basket of dirty laundry. Fuseli’s captured the moment when he falls in. Falstaff sprawls among the clothes as the women enthusiastically cover him with more. Another person’s face peaks around the corner, and one of the women smiles at him. Is Falstaff in trouble? We know this isn’t the end of the story. In fact, the basket of dirty laundry then gets dumped into the dirty river.” 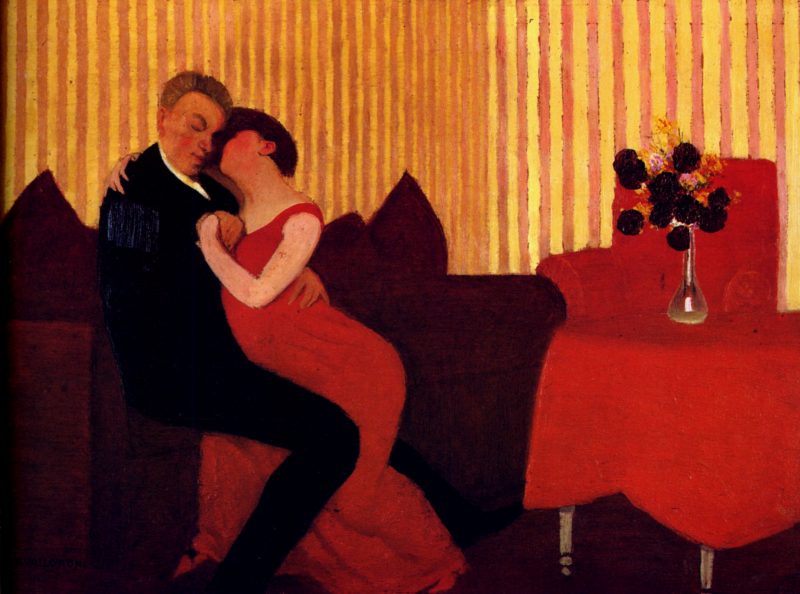 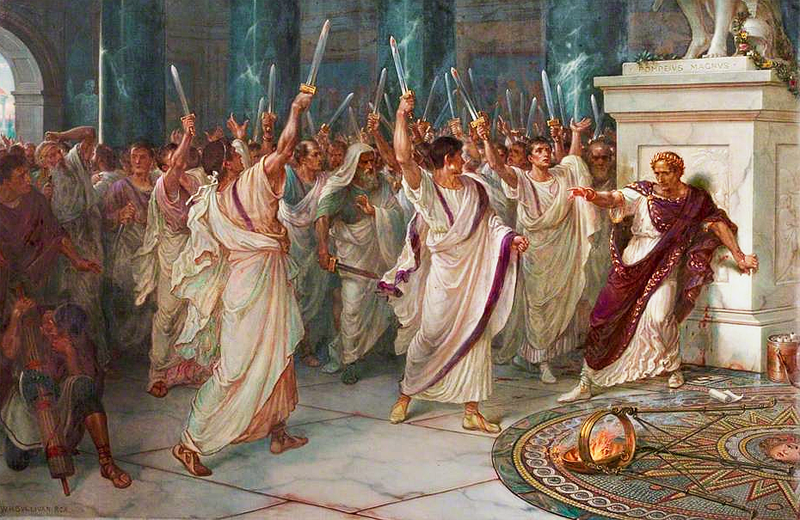 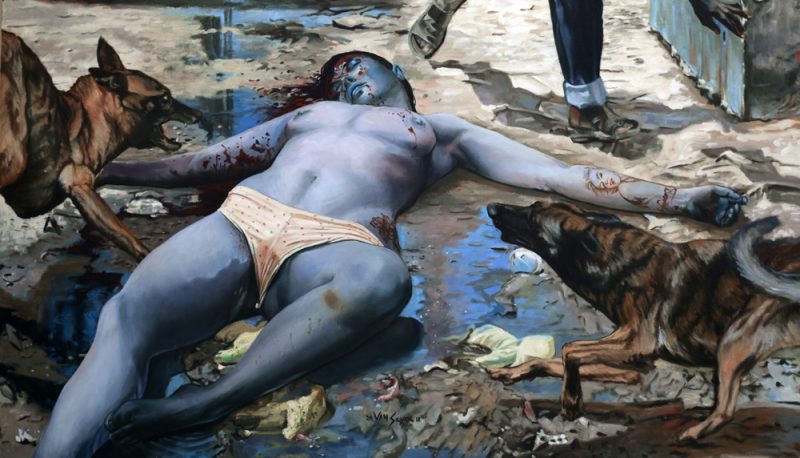 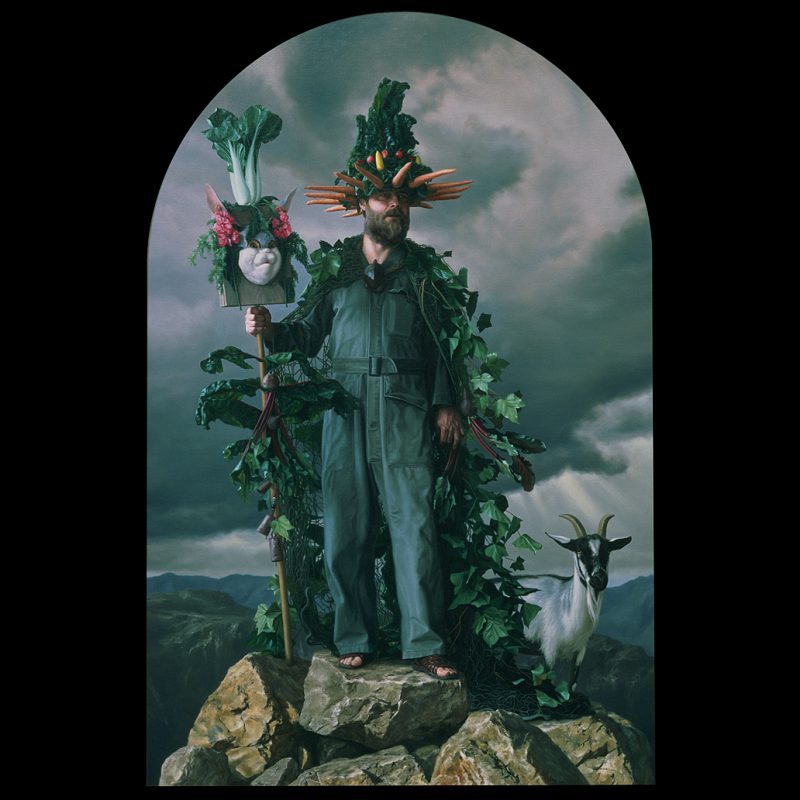