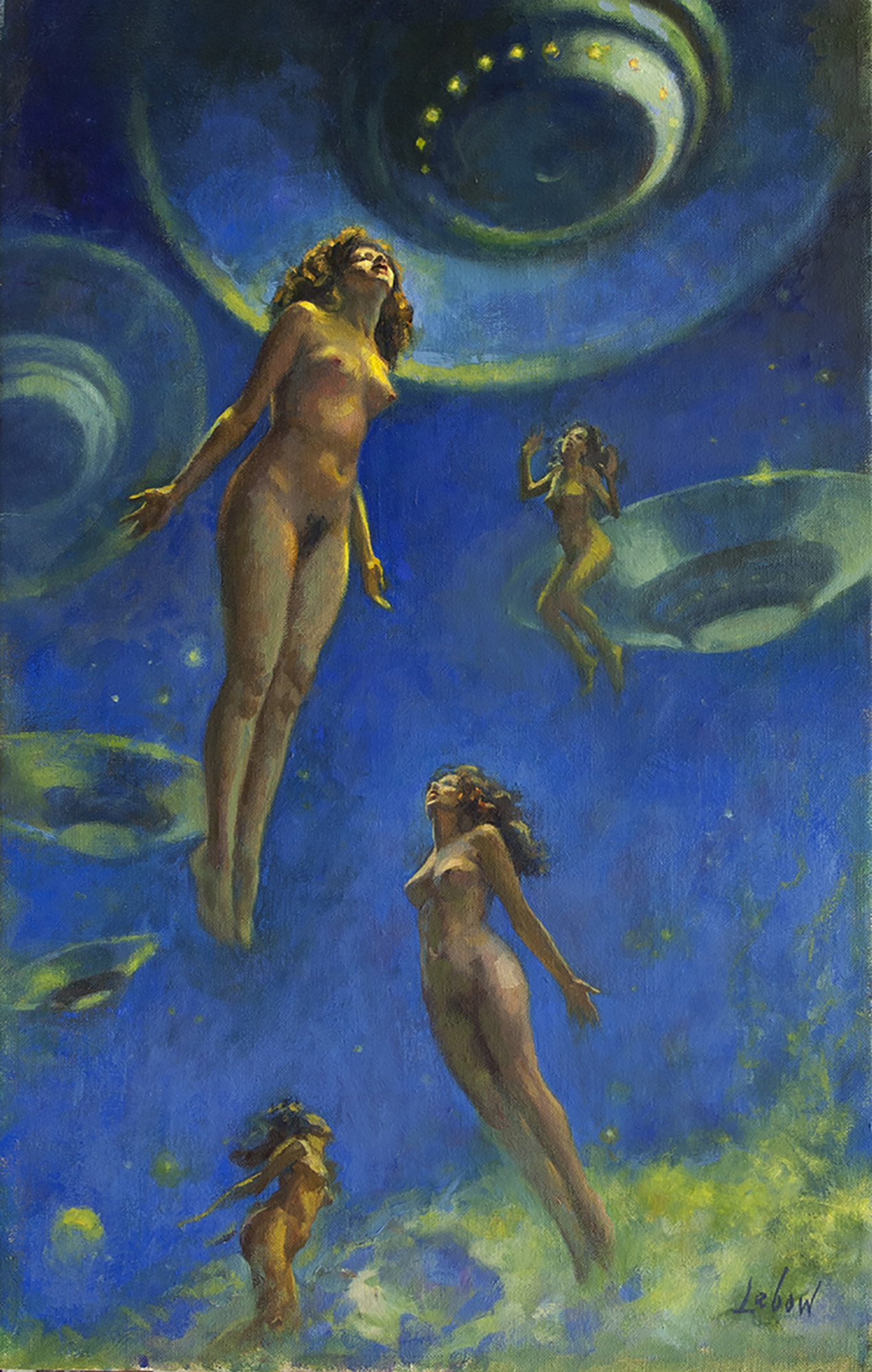 When asked about the biblical reference in this painting, Lebow says “From what I understand, Ezekiel saw visions of wheels and chariots in the sky… [and these] might be interpreted today as UFOs.” Indeed, there are some conspiracy theories out there that the wheels in the sky described in the first book of Ezekiel are UFOs, but that Ezekiel and his contemporaries had not the words to describe such sightings. Here is the passage from Ezekiel 1:13: “As for the likeness of the living creatures, their appearance was like burning coals of fire, and like the appearance of lamps: it went up and down among the living creatures; and the fire was bright, and out of the fire went forth lightning.” With his idealized nudes with big seventies-style hair, Lebow has given us a B-movie spin on an ancient tale. 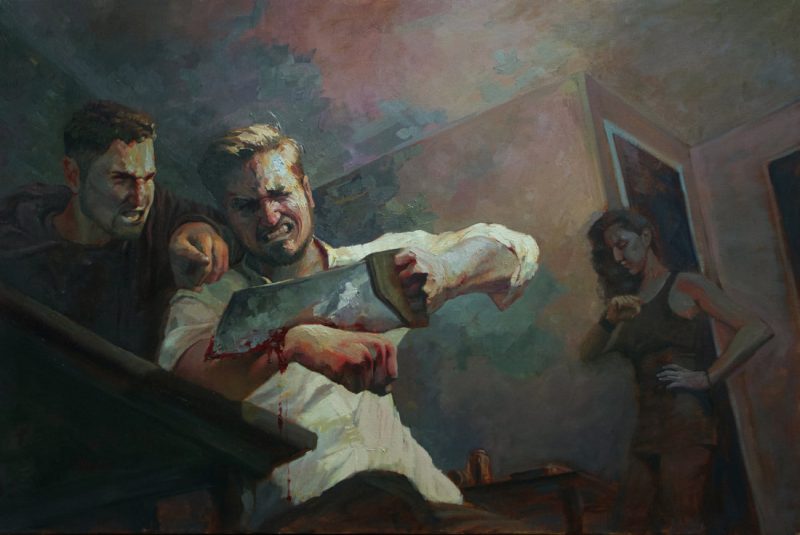 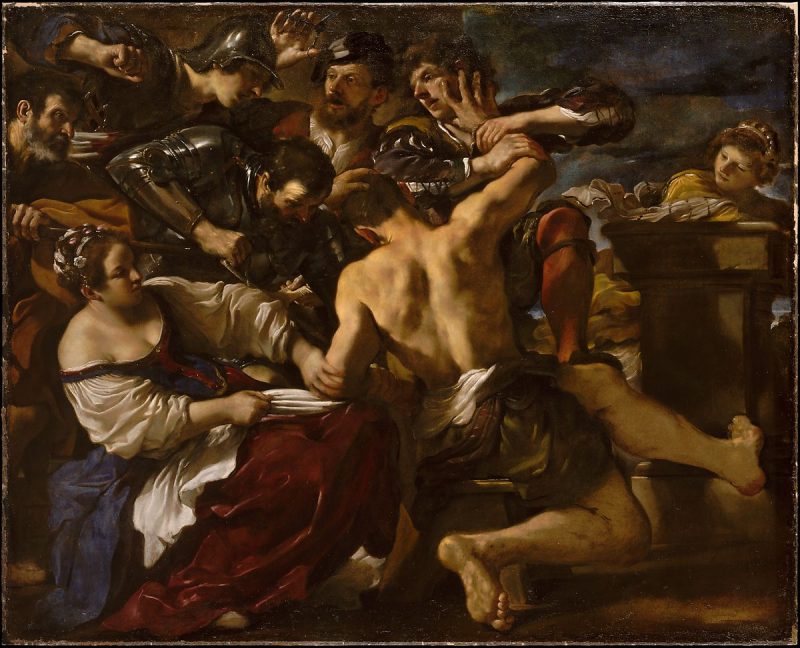 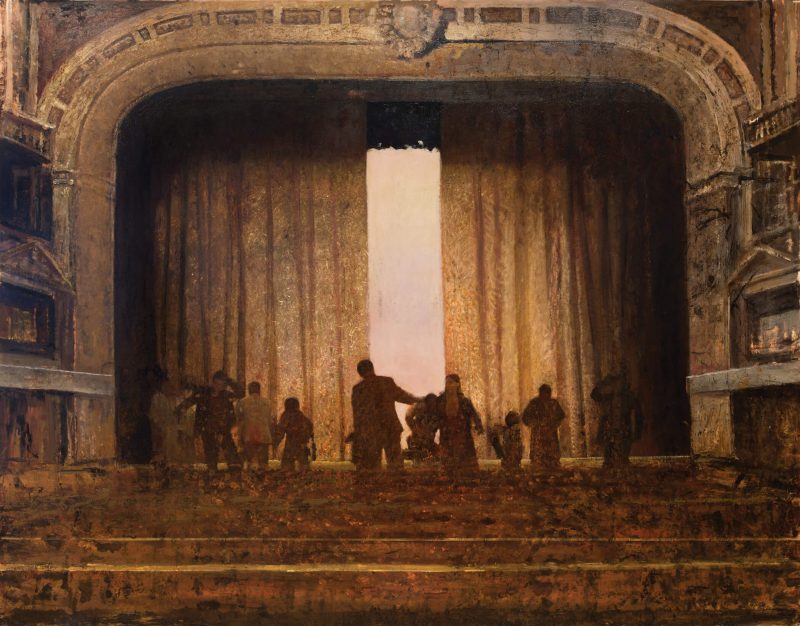 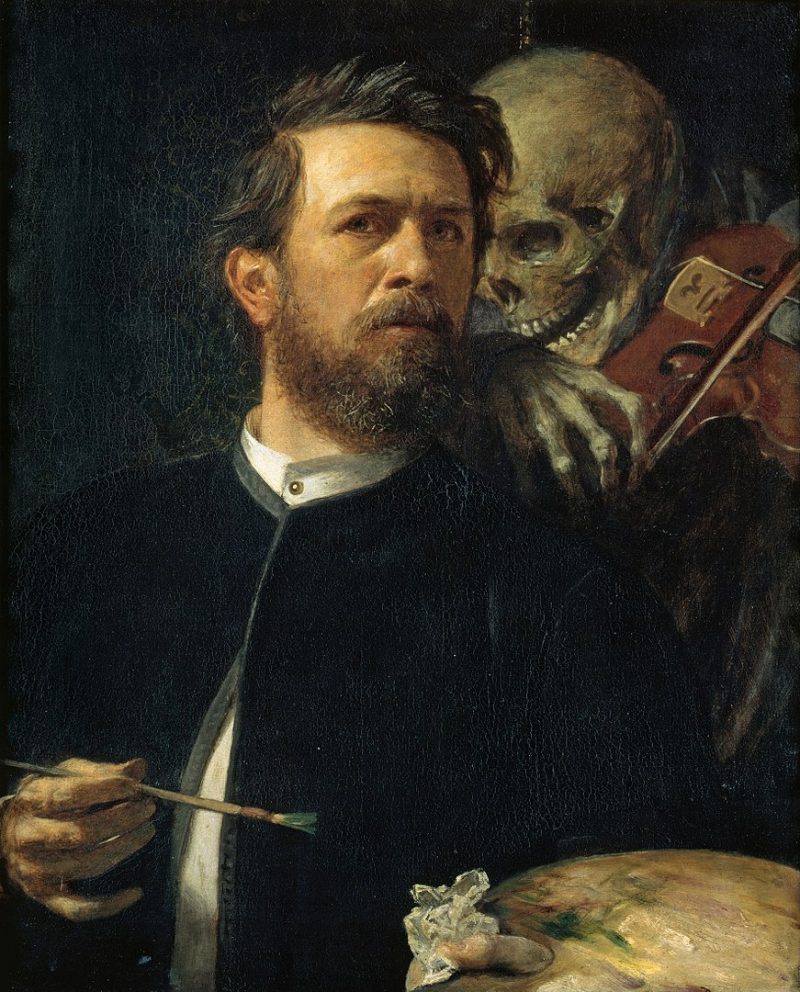