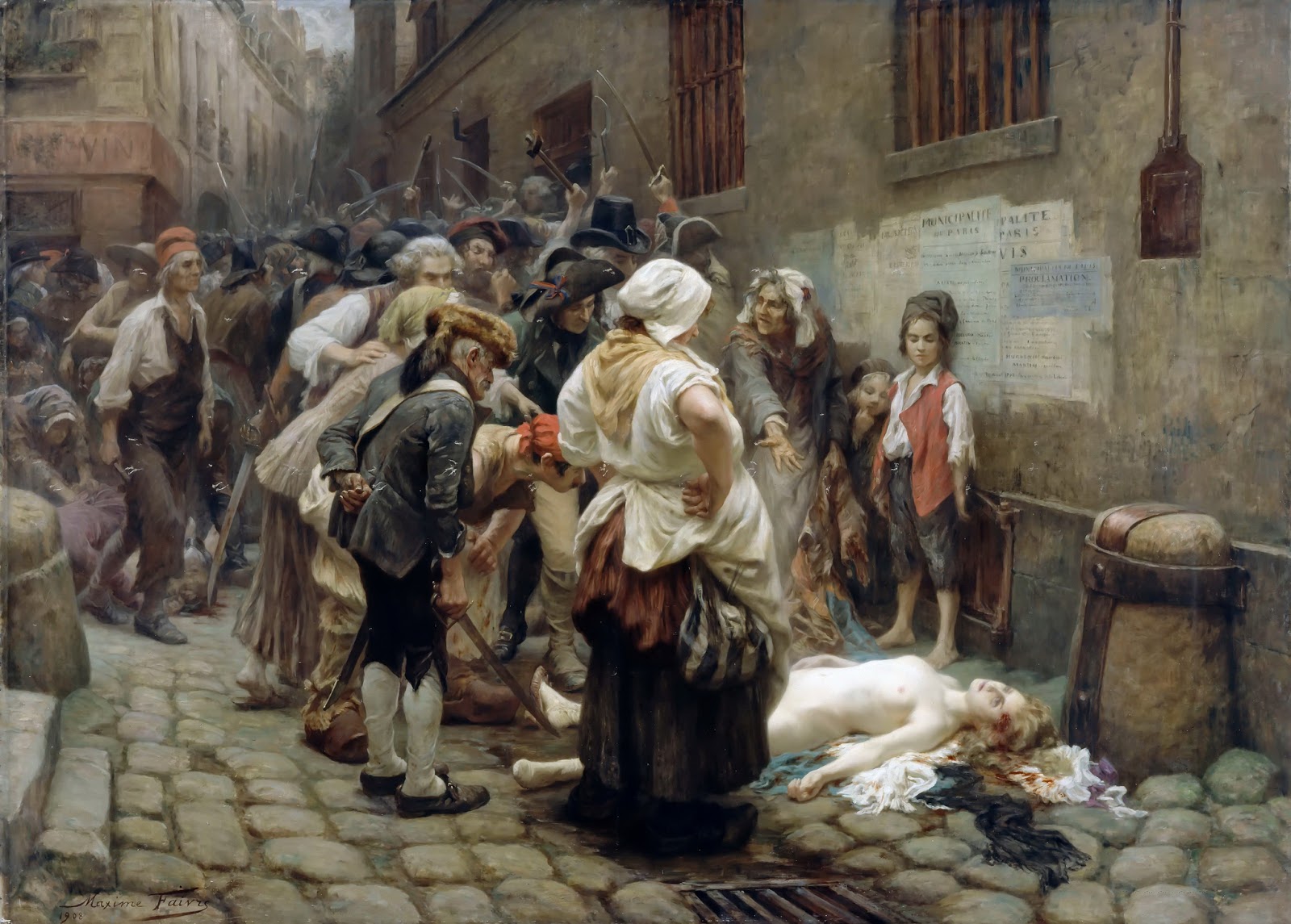 Marie Thérèse Louise of Savoy married the Prince of Lamballe at the tender age of 17, but he died of venereal disease two years later and she inherited his fortune. Soon after she became one of the ladies-in-waiting to the newly arrived Marie Antoinette, who would marry Louis the XVI, and we all know how that turned out.
The Princess was Marie Antoinette’s most trusted confidante and stood with her until she was imprisoned in the summer of 1792. During the September Massacres, the prison was attacked by a mob and the Princess was shoved in front of a hastily prepared tribunal who condemned her to death. There are some unsubstantiated stories of rape and bodily mutilation, but we do know that she was stabbed to death by a group of men. Then she was decapitated and her head was put on a pike (some recount that she was undressed too). There are sensationalist reports of the head being brought to a café where people soaked up her blood with bread and ate it. The head was paraded under the window of Marie Antoinette’s prison cell and although she apparently did not see it, she is reported to have fainted. The crowd demanded that Marie kiss the head (for it had been rumoured that the two were lovers) but the staff refused to let the head enter the premises. Faivre gives us the moment where some in the mob are deciding what to do with her body, while others rail at the prison doors, demanding more loyalists to the monarchy be brought out for the brutal tribunal. 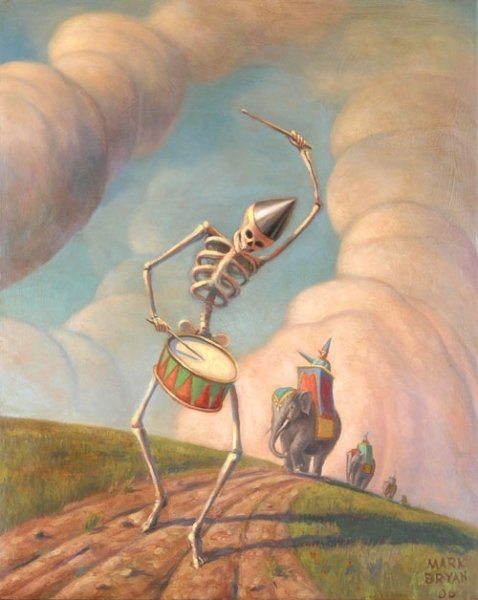 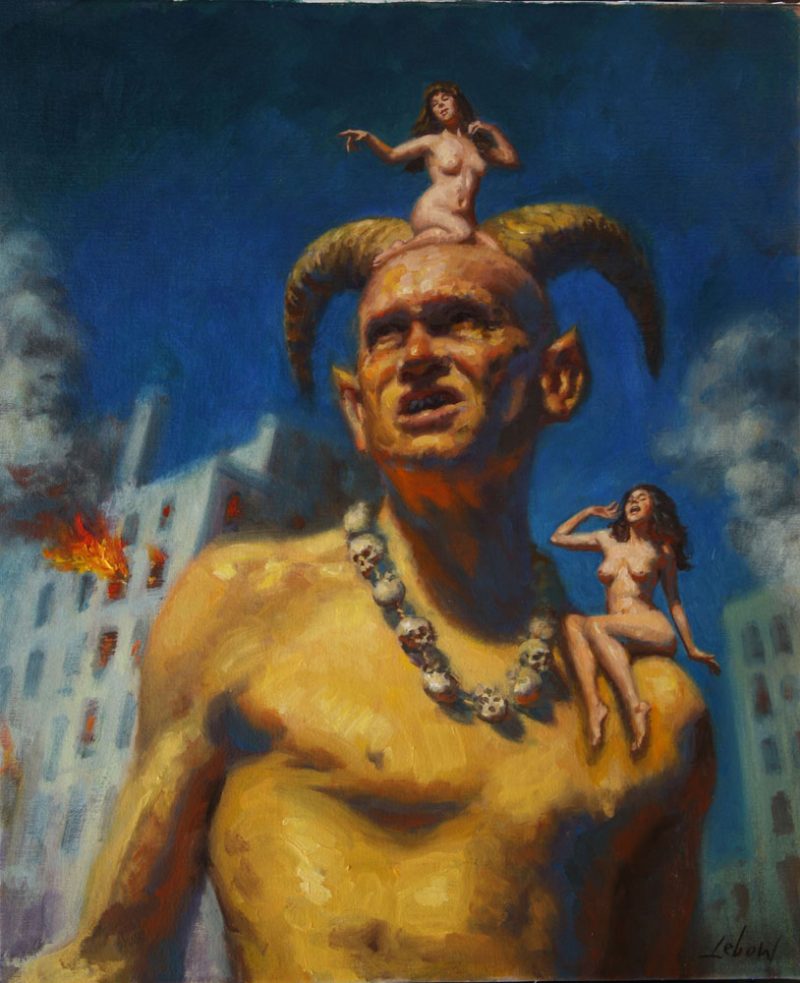 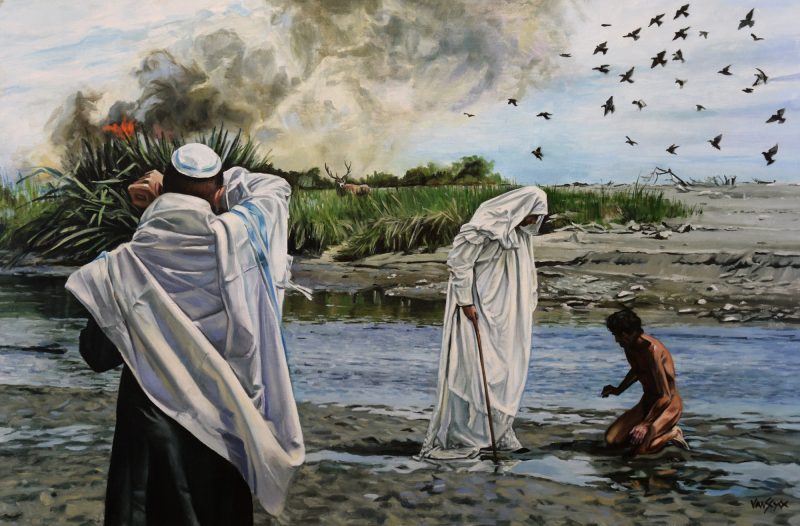 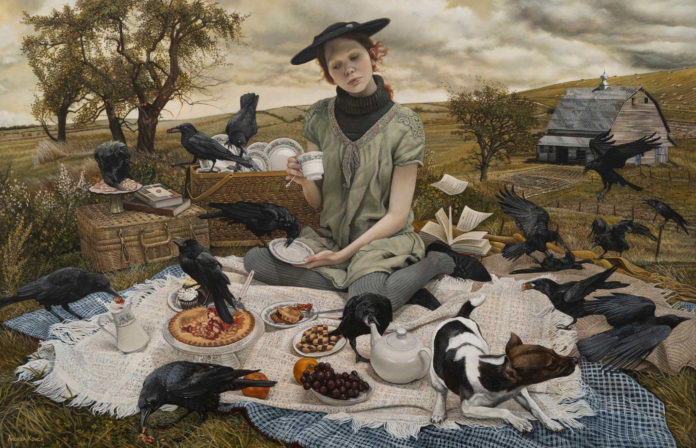