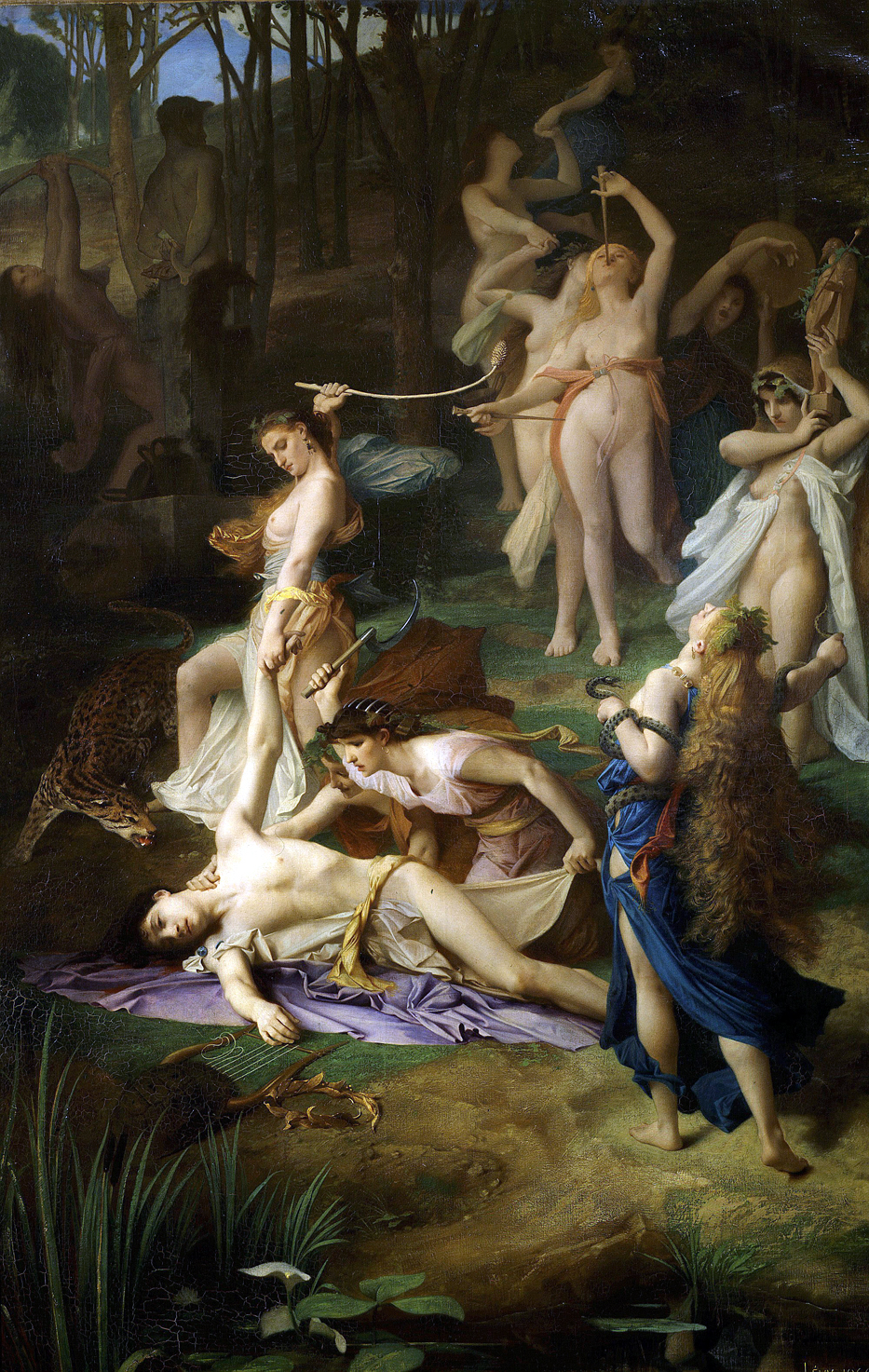 In Greek mythology Orpheus was the son of a Muse, probably Calliope, the patron of epic poetry. He was known as the greatest musician and poet, having no equal. He perfected the lyre after Apollo taught him how to play. There are many stories about Orpheus’ life but this painting focuses on his death. According to Aeschylus, Orpheus only worshipped the god Apollo, which angered Dionysus, who had Maenads rip Orpheus apart in a Dionysian frenzy. Lévy gives us the moment of Orpheus’ death before the horrific dismemberment. 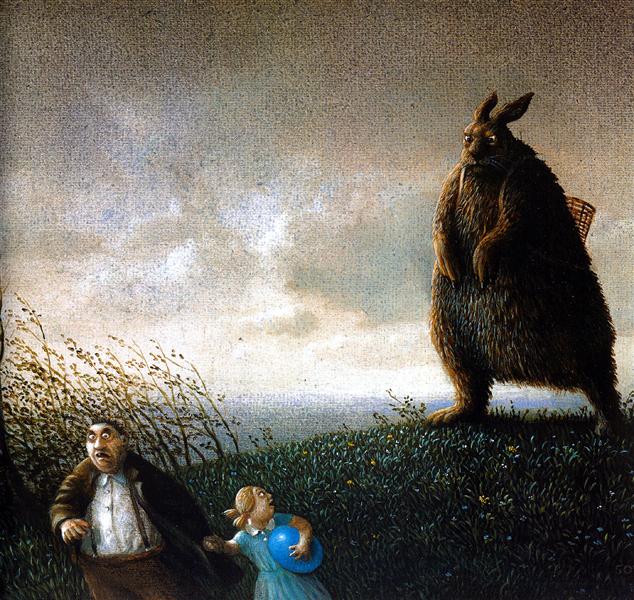 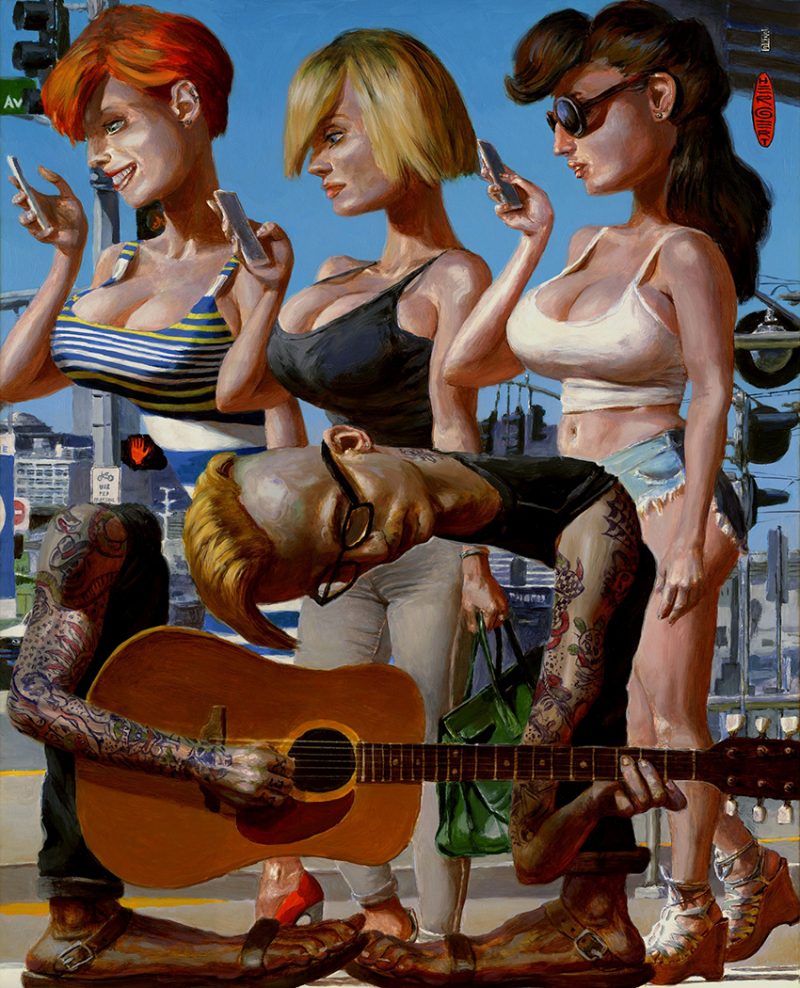 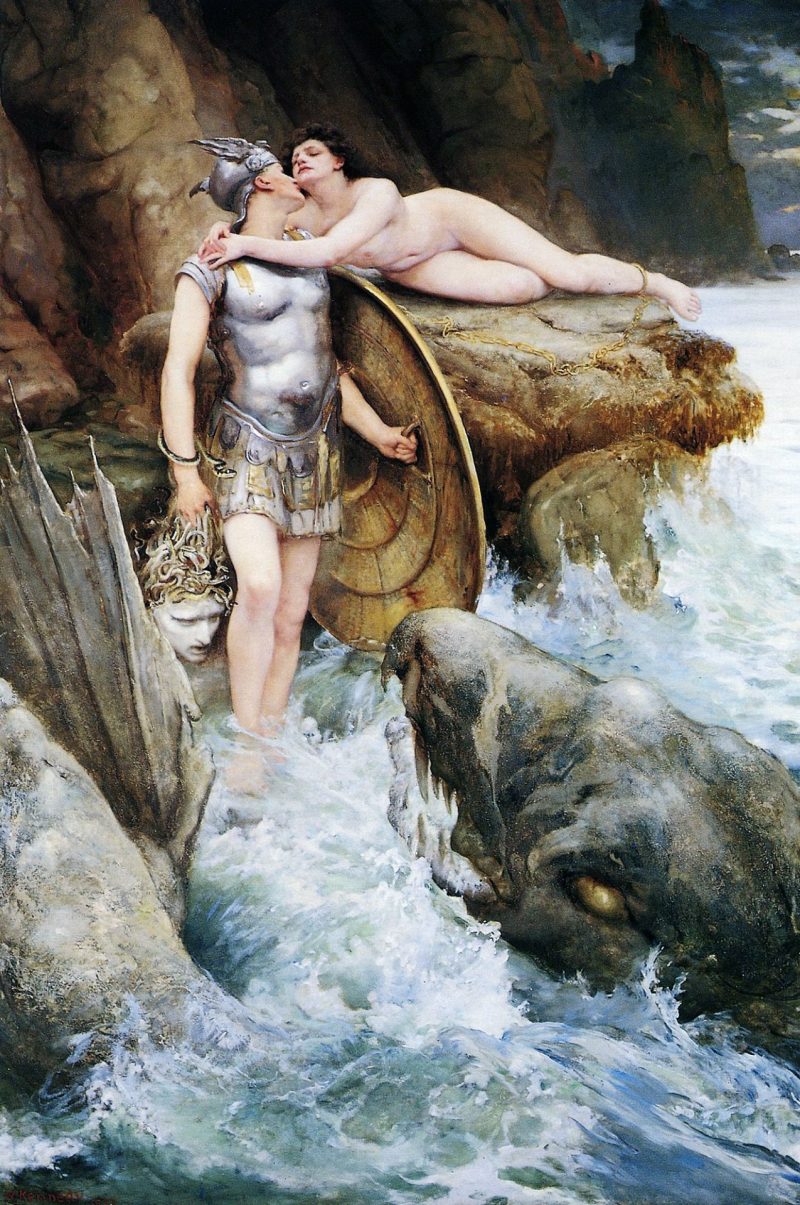 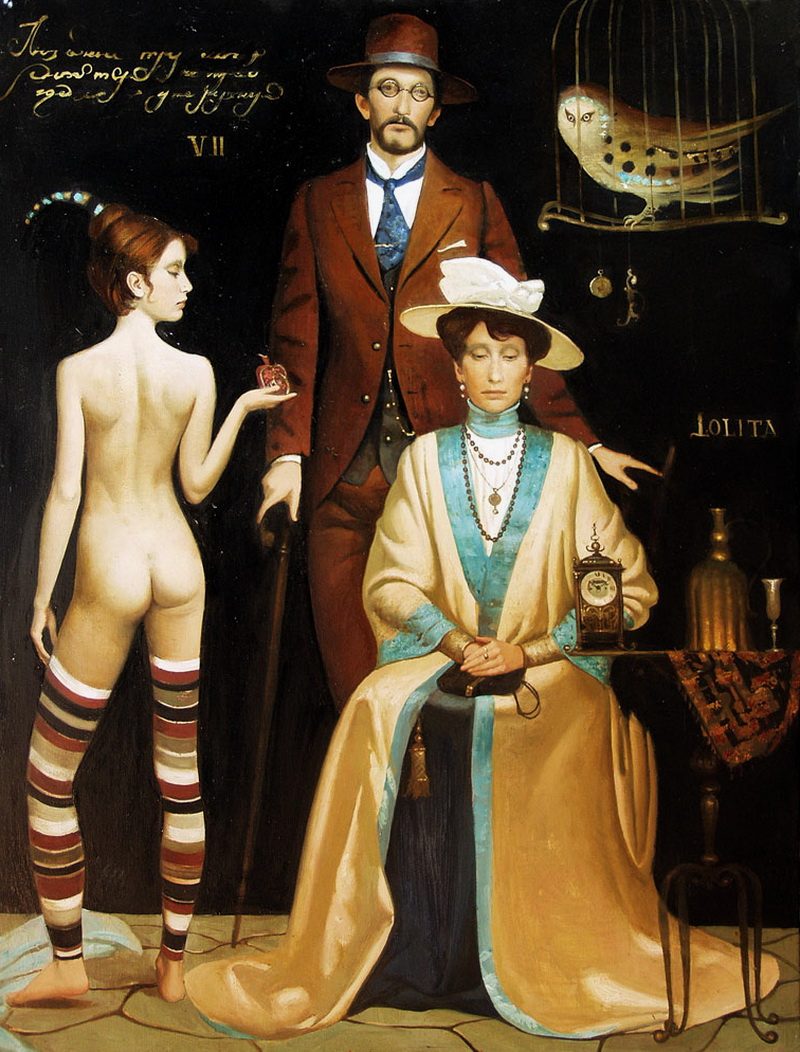