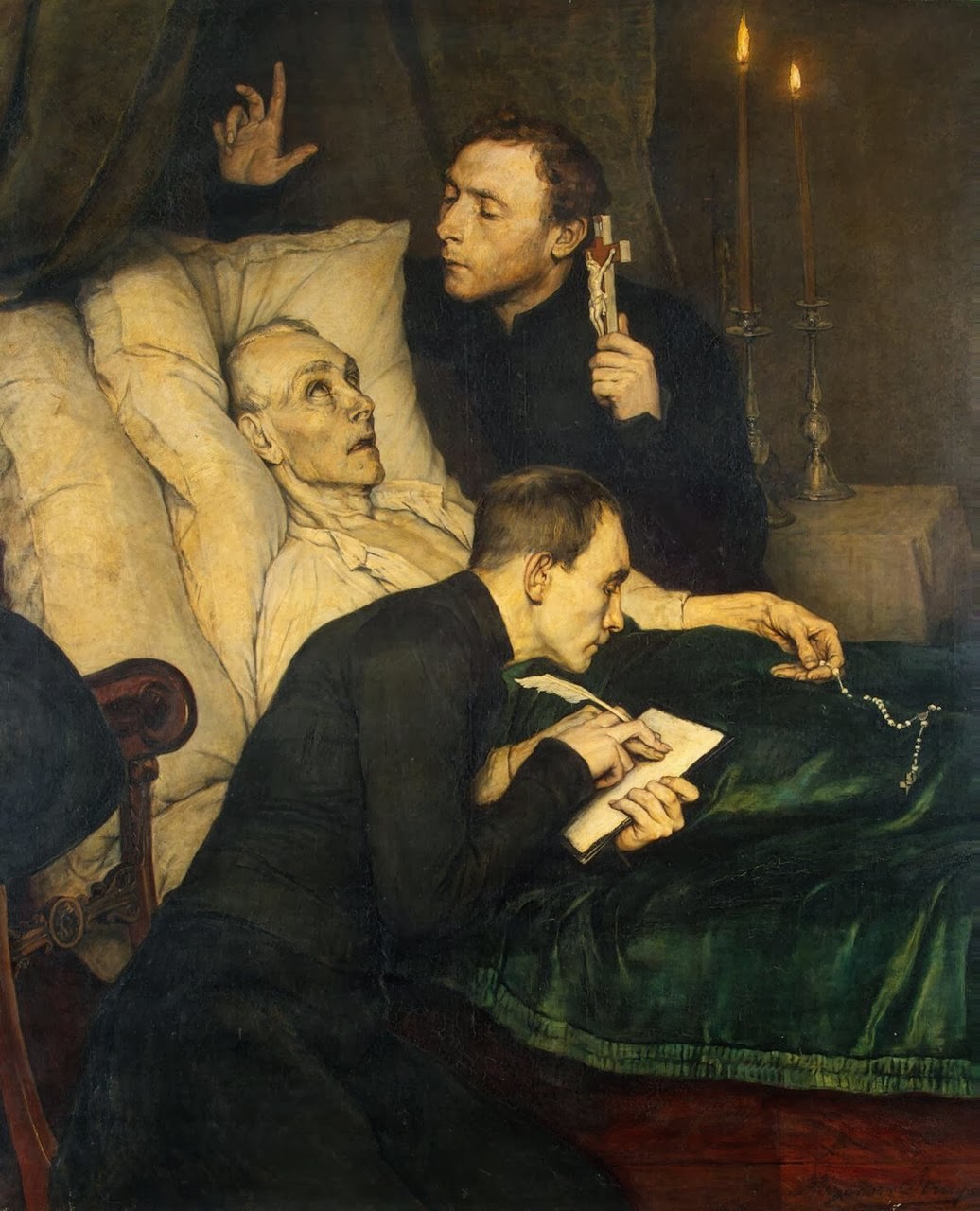 In the picture, a man lies on his deathbed as one Jesuit forces his hand to write a will signing over all his worldly possessions, while another Jesuit keeps the dying man’s attention focused away from the fraudulent act.
Struys was a Belgian painter critical of the church and he made a name for himself with this painting. He was spurred on by the fact that Jesuits had persuaded his uncle to sign over all his possessions to them, but the painting hit home for many people due to the coinciding political discord between Liberals and Clericals. The painting was exhibited all over England and Germany; however, Belgian authorities would not permit its submission to the Paris Salon that year due to its critical stance on the church. 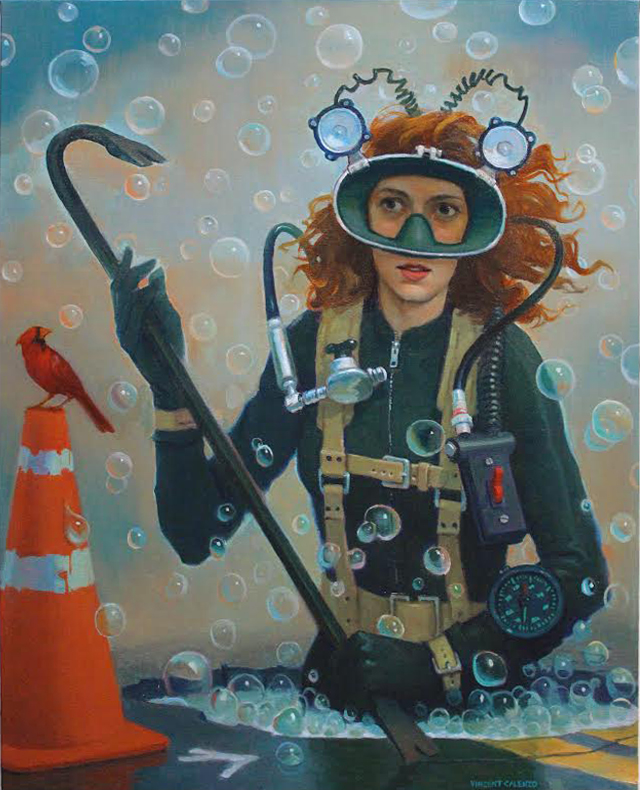 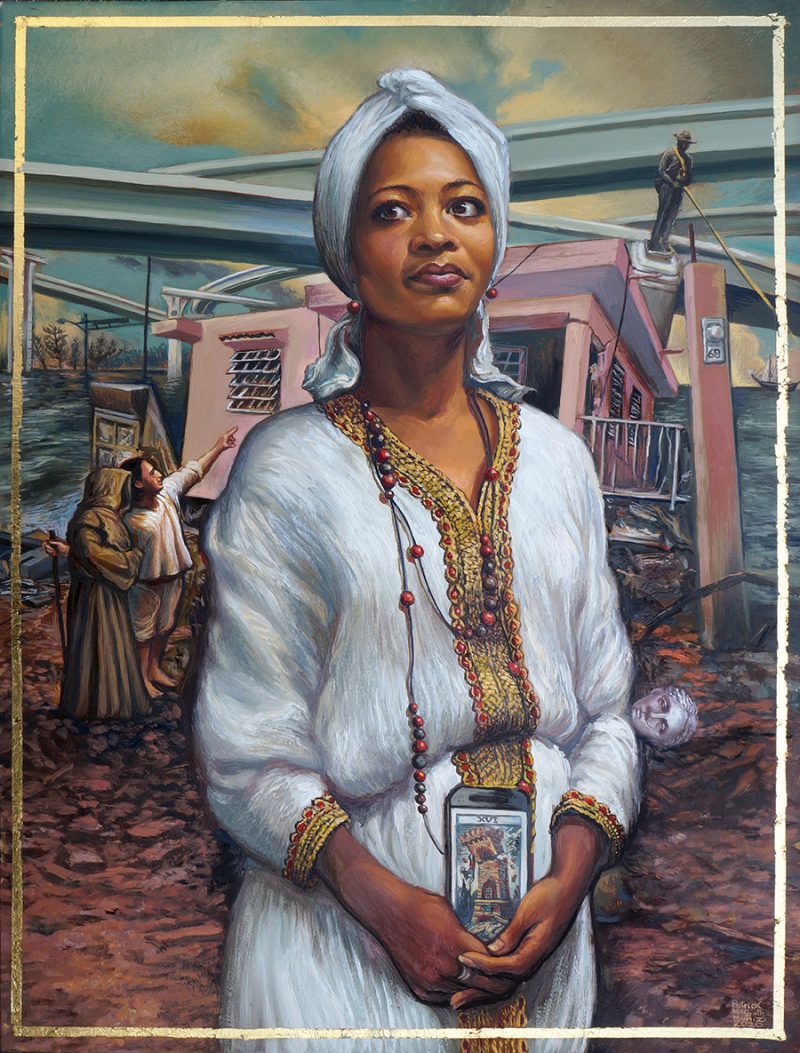 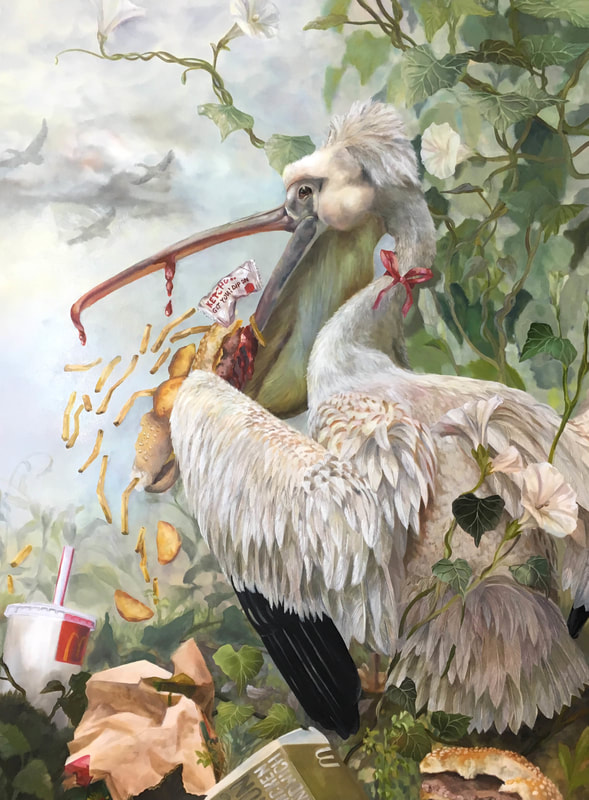