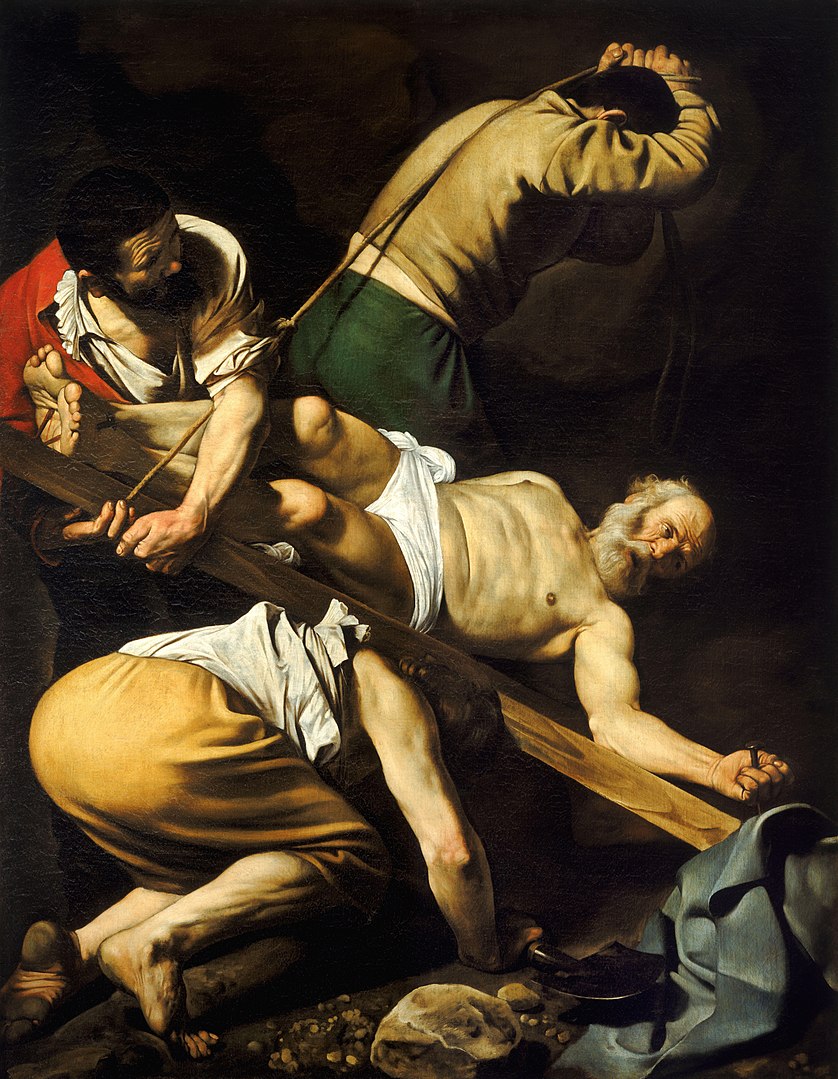 This large painting was created for the Cerasi Chapel of Santa Maria del Popolo in Rome and depicts the martyrdom of the apostle Peter, who is said to have founded the Church of Christ in Rome. There was a great fire in Rome in the year 64AD and Roman Emperor Nero blamed the Christians for it. As head of the Christian Church, Peter was the perfect scapegoat.

Peter requested to be crucified upside down because he felt that no one was worthy enough to be killed in the same manner as Jesus Christ. In portraying Peter’s crucifixion, Caravaggio gives us a tightly-cropped, dramatic scene of Peter, already nailed to the cross, being hoisted into the air. As an act of flippancy, Caravaggio portrays the dirty bottoms of feet along with a big, protruding butt as a focal point; he was famous enough at this point to get away with it. 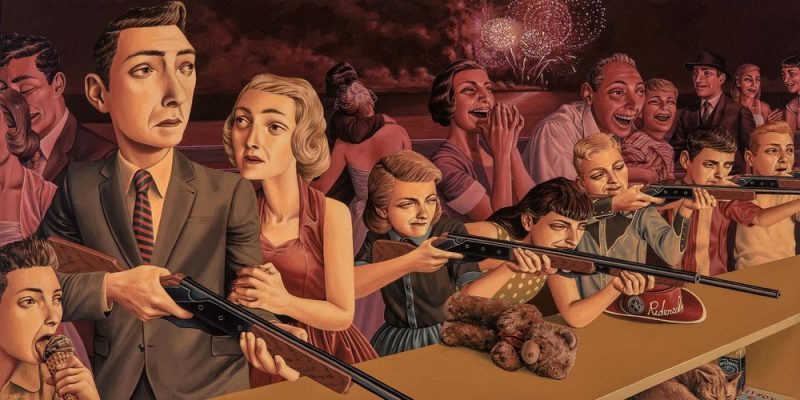 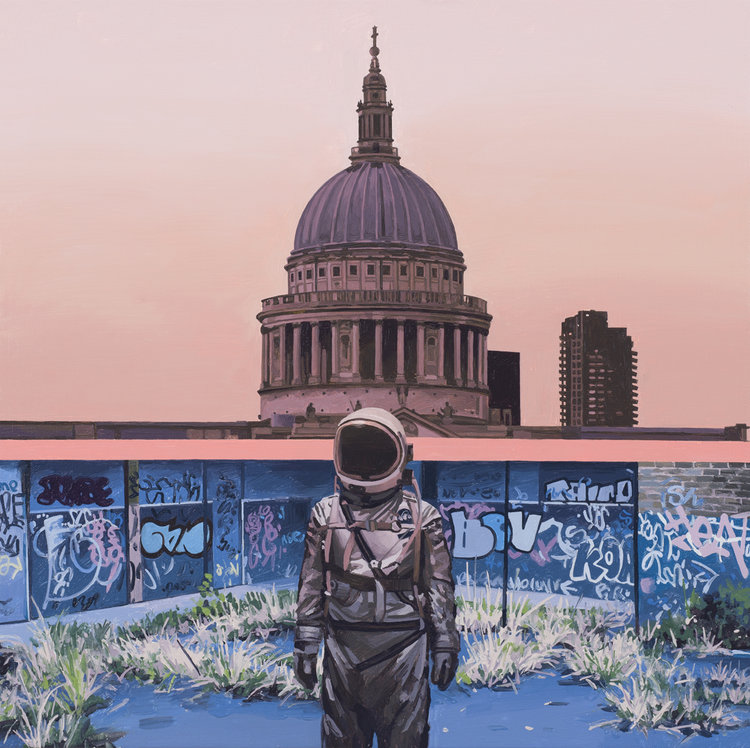 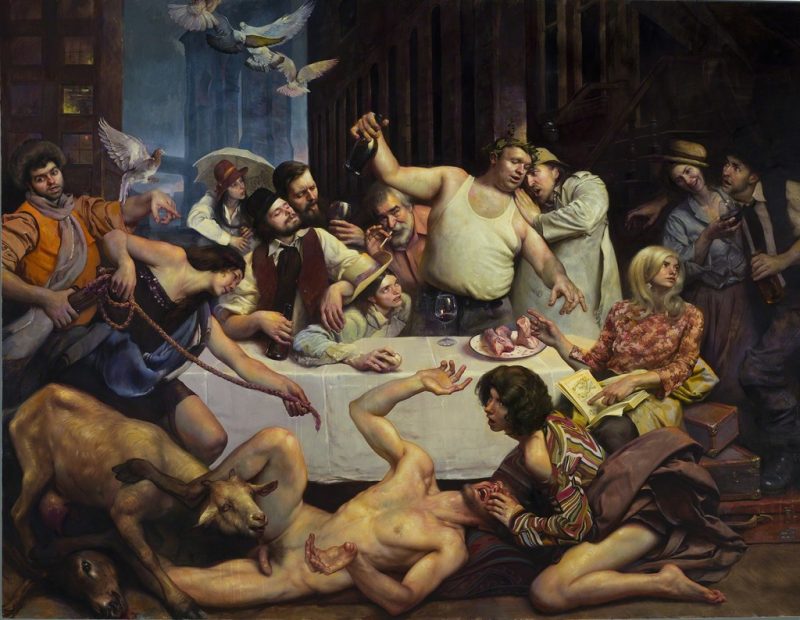 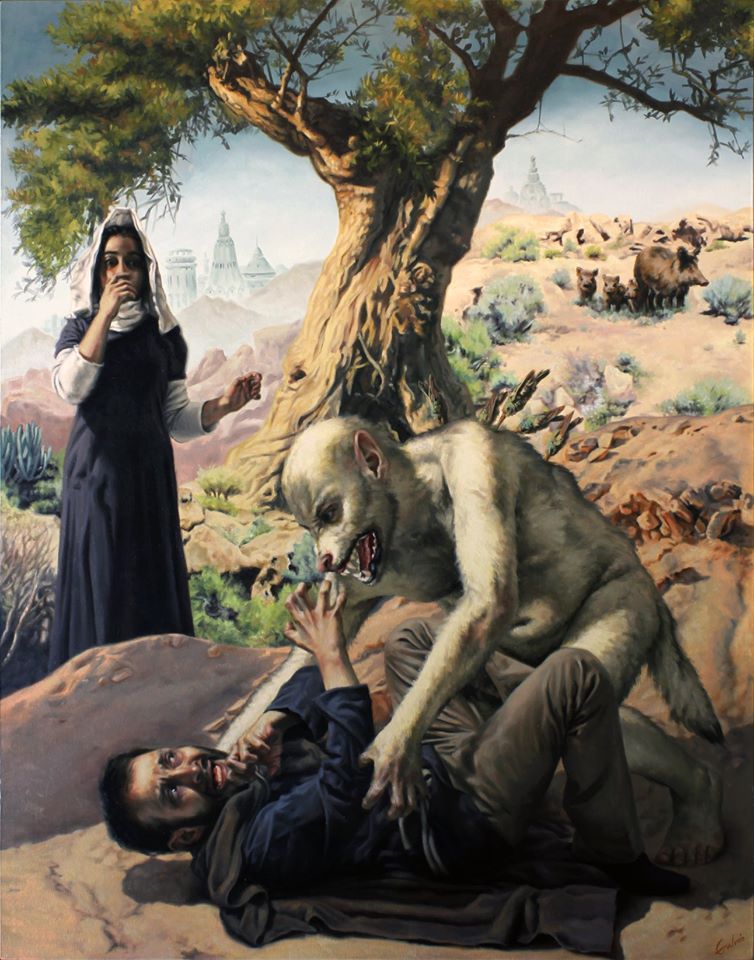