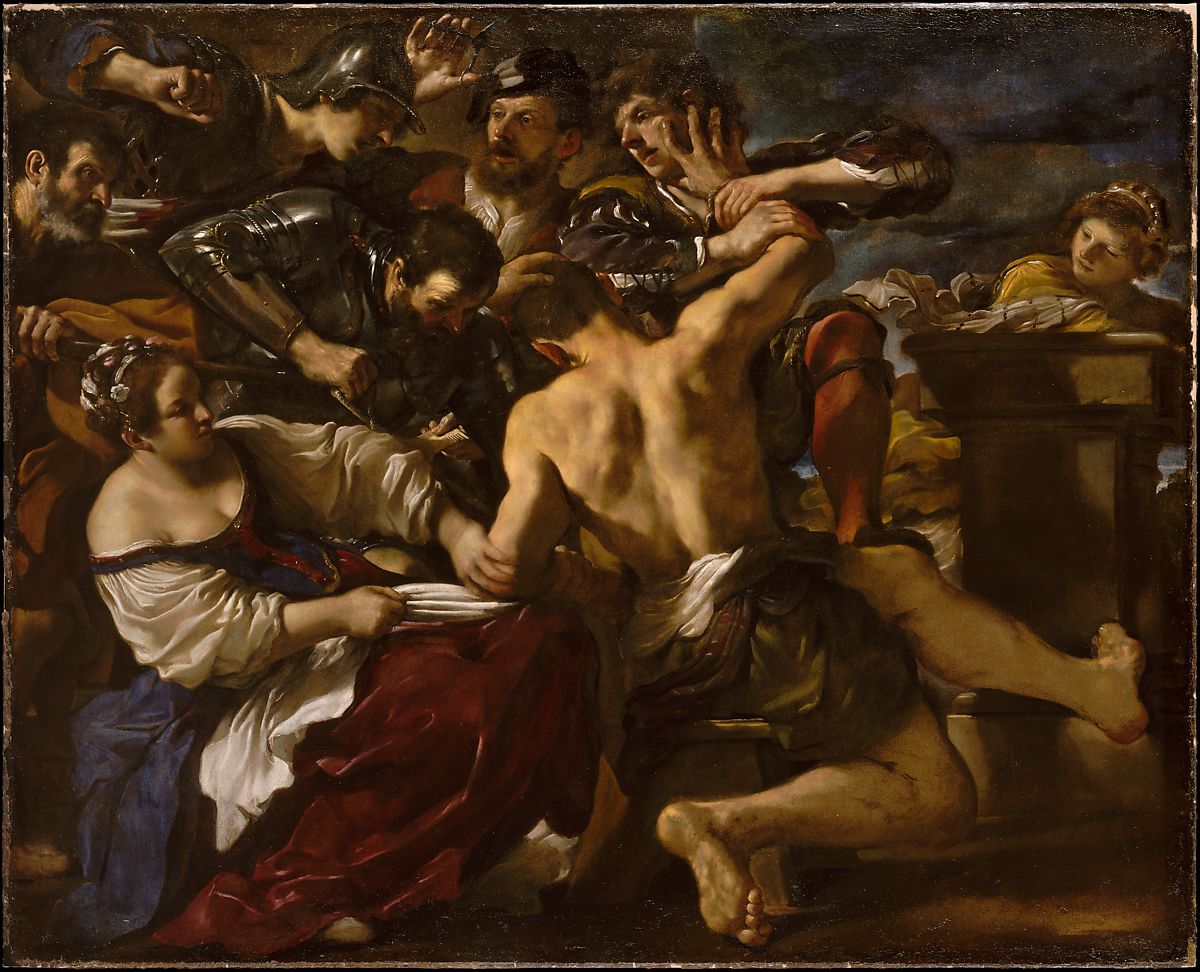 In the Hebrew bible, Samson was an Israelite who followed the Nazarite proscriptions of not drinking or cutting his hair. He is said to be endowed with great strength; he killed a lion with his bare hands and massacred the entire Philistine army with a donkey jawbone. If his hair were to be cut, he would lose all his strength.

Samson’s lover Delilah ultimately betrayed him to the Philistines by cutting off his hair in the night while he was sleeping. He was no match for the soldiers who swooped in and gouged out his eyes. Guercino gives us the moment when Delilah attempts to escape the melee. With his back to us, Samson fights off the deluge of Philistines, although we know what his fate will be. 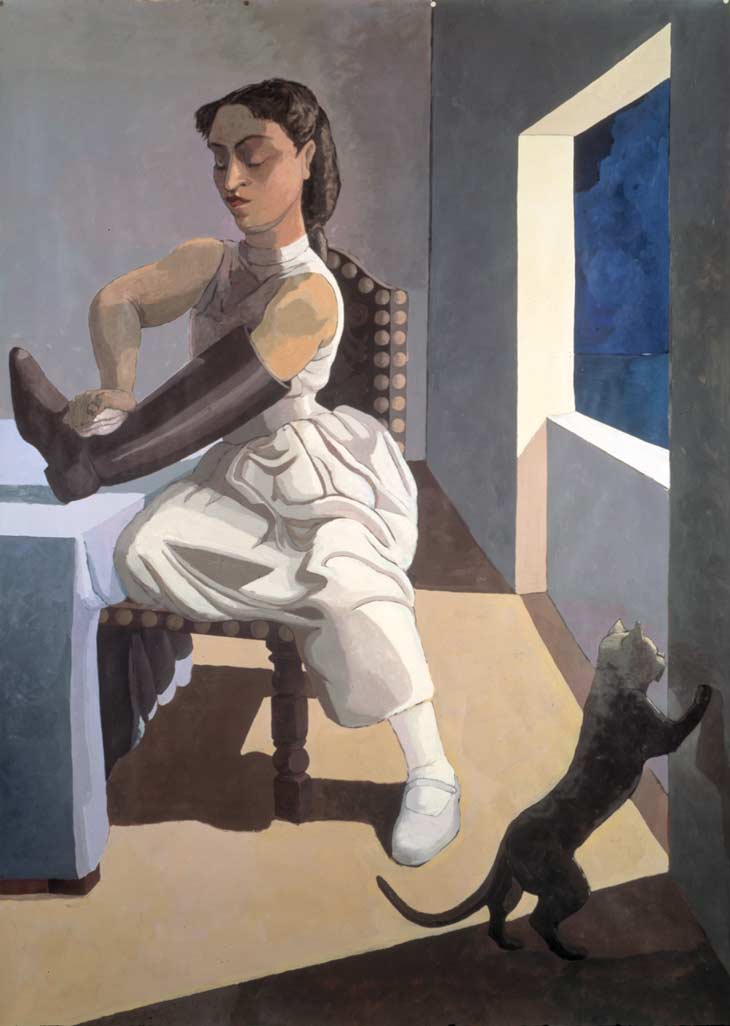 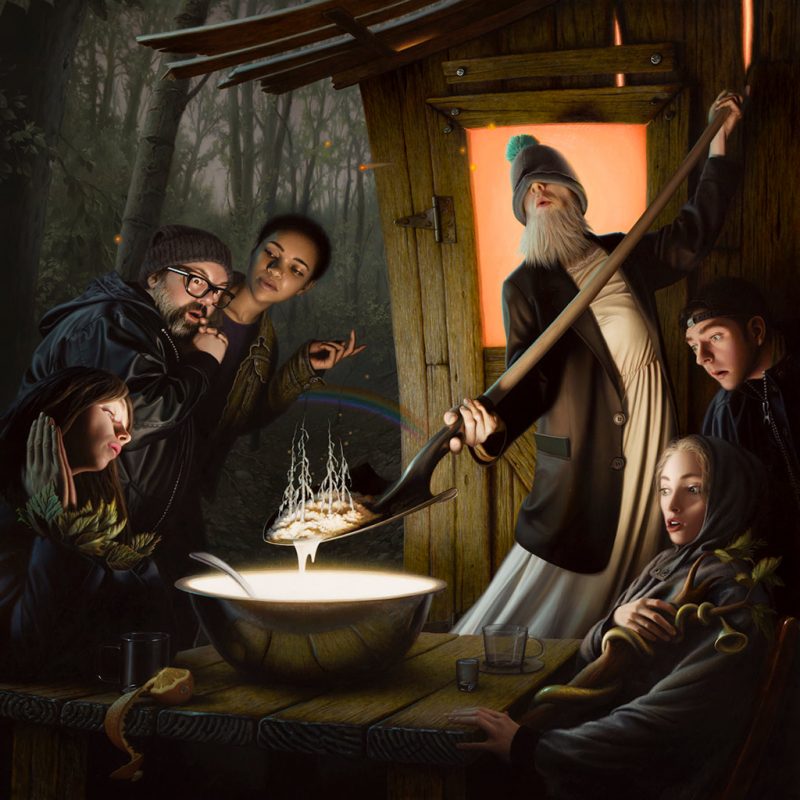 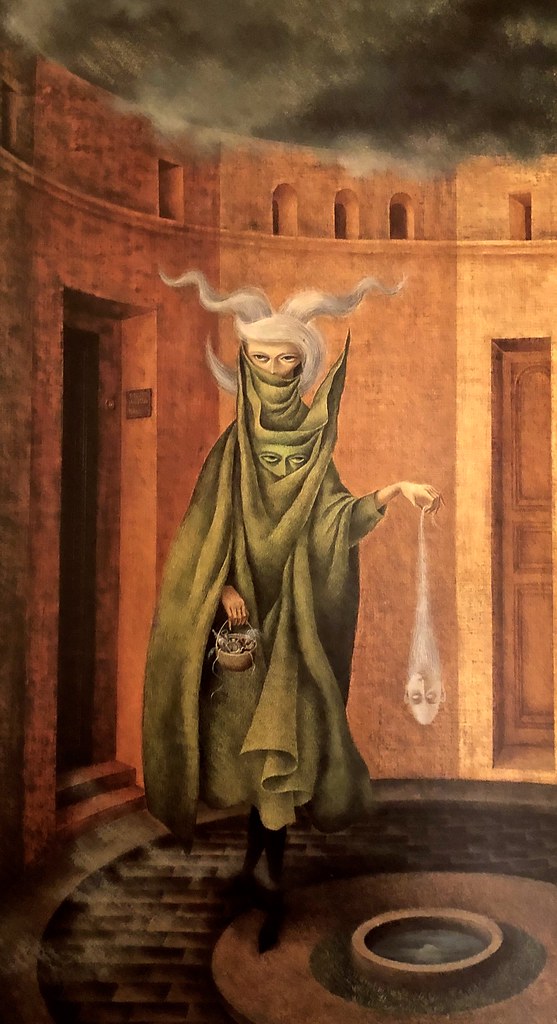