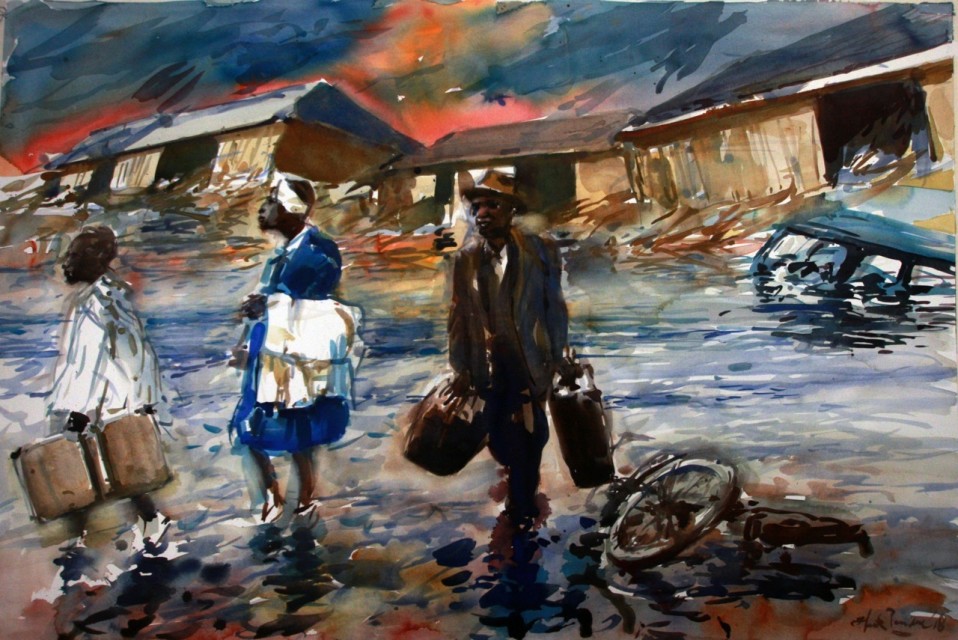 With all the BLM protests and illegal kidnappings on the part of DHS officers here in Portland, let’s take a brief look at the history of Portland’s black community. Oregon became a state in 1859, but it forbade blacks and Chinese from working or owning property until 1926. The black community was very small but it began to grow during WW2, when thousands of blacks and whites migrated from other states to work in the shipyards. Since blacks had nowhere to live, shipping industrialist Henry Kaiser built a temporary housing project in the area known as Vanport, a low-lying flood plain next to the Columbia River. 40% of its residents were black.

After unusually heavy rains, on May 30, 1948 a railway separation barrier along the river burst, sending a 3m wall of water into Vanport. Most residents were able to escape with their lives, but little else. 15 people died and 18,500 were left homeless. Portland artist Henk Pander created this series of paintings to commemorate the lives lost and to keep the history of Portland’s black community alive.

Thank you for putting up my narrative paintings. I appreciate it. Stay in touch 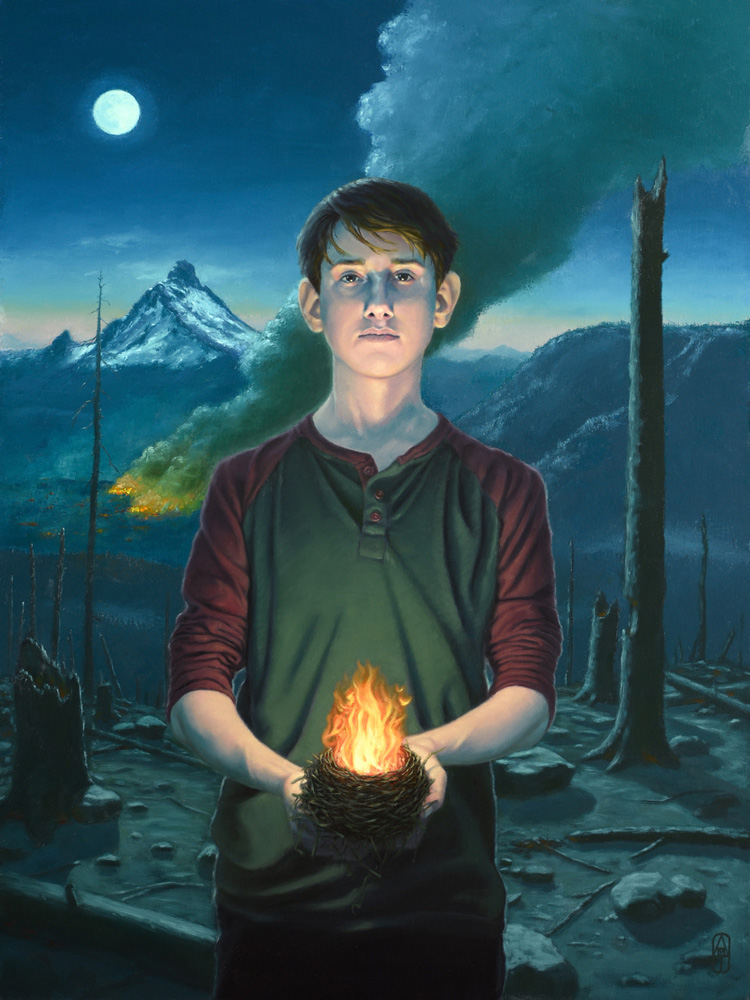 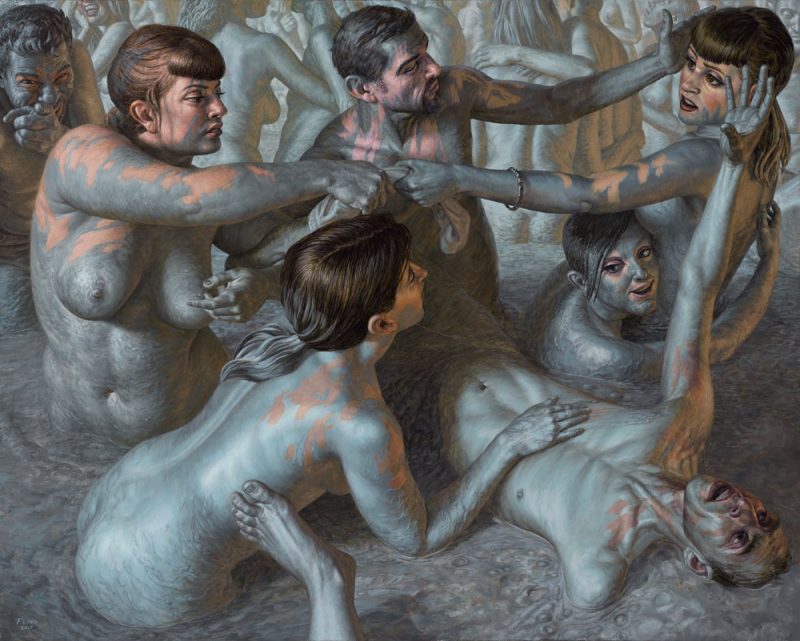