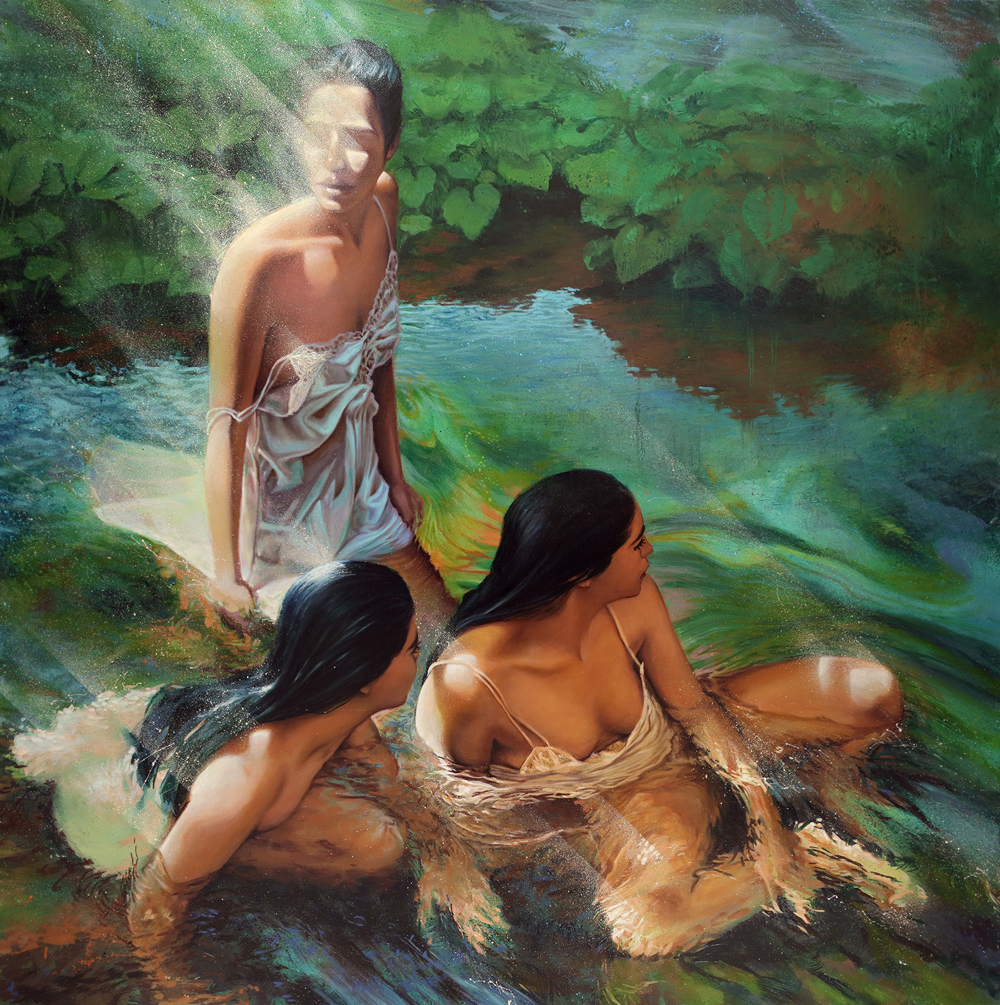 Eddy is one of us narrative painters here in Portland and has a virtual show opening at the Ford Gallery on Saturday June 27th at 6pm PST. You can watch the live IG feed of the show opening, titled ‘This Art is Not Safe,’ through Eddy’s IG profile or through the FB event live feed. The show will feature live poetry by Alana Fagan and music by Matthew Capurro, who have taken inspiration from Eddy’s works, such as this painting here.

We see three women in shallow, moving water. Eddy calls them bathers but they appear to be naiads – water nymphs from ancient Greek mythology who presided over bodies of fresh water, like fountains, streams, and ponds. Magical colours swirl around the women like spritely trails in the water and rays of white light reflect off their bodies above water. The three seem to be on alert and look in different directions out of the frame. Is someone encroaching upon them? Do they spot danger? 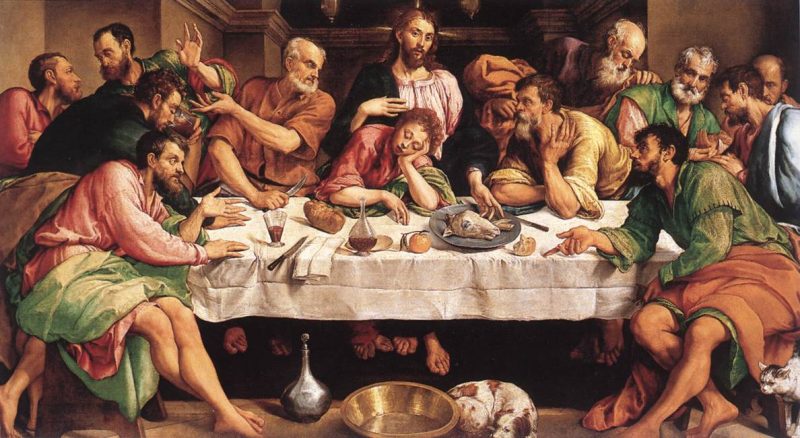 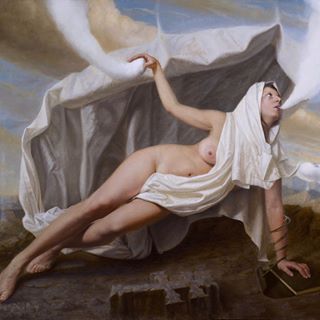 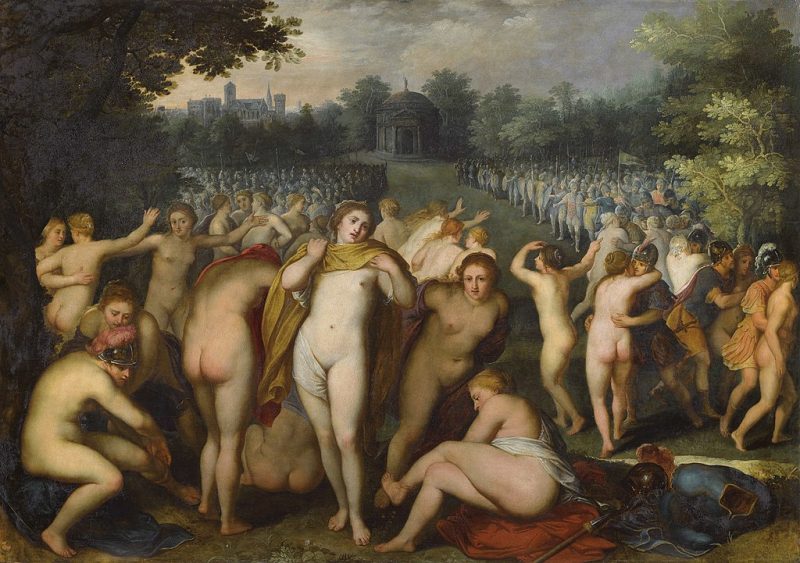