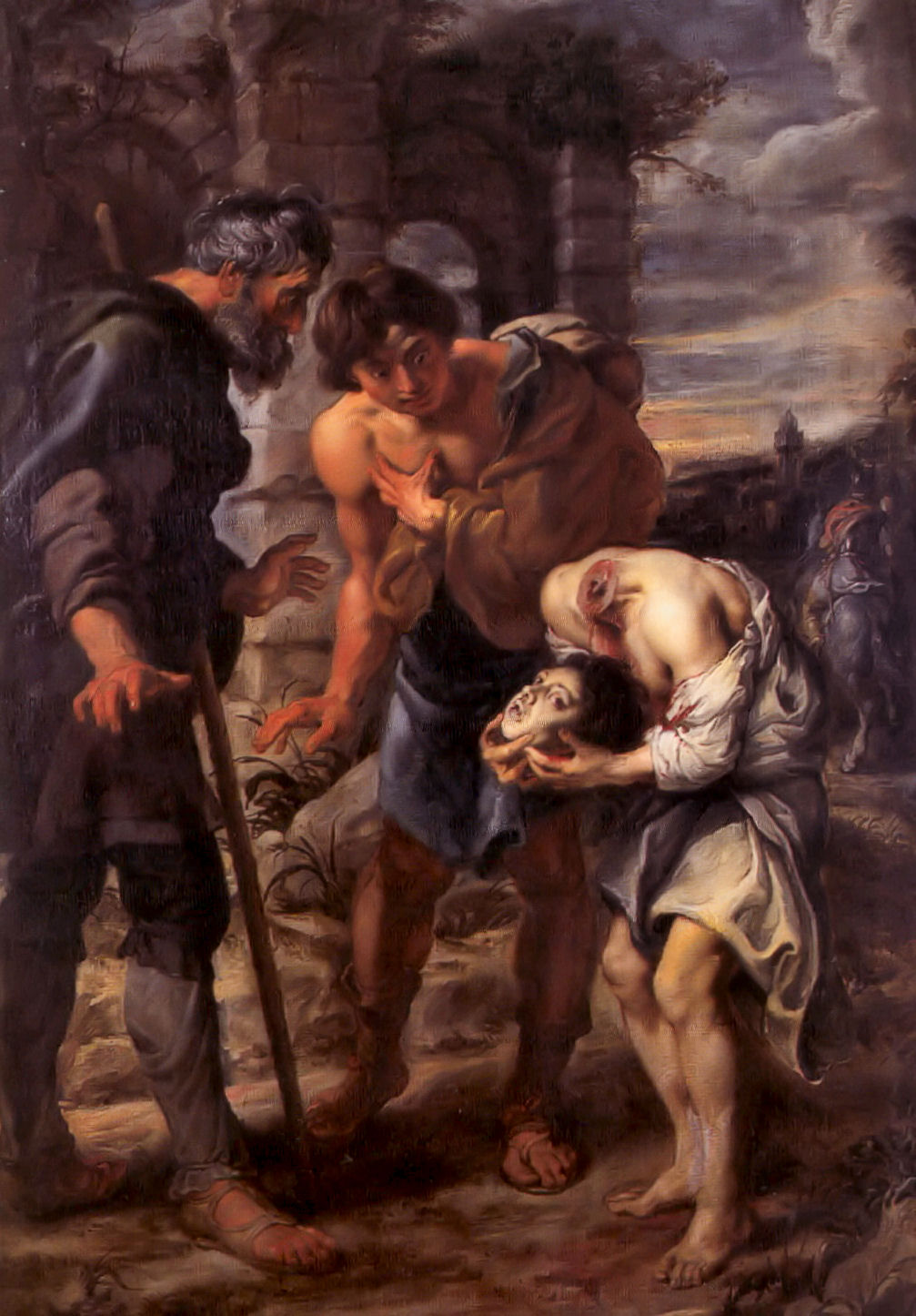 During the reign of Roman Emperor Diocletian (late 3rd C – early 4th C), Justus, his father, and his uncle travelled to France to rescue a relative being persecuted there for their Christian faith. Along the way, Justus was captured by Roman soldiers and he confessed his Christian beliefs. Justus refused to tell the soldiers the whereabouts of his father and uncle, so the soldiers beheaded him. Justus’ body then picked up his own head and continued to speak. The story goes that pagan onlookers converted to Christianity. 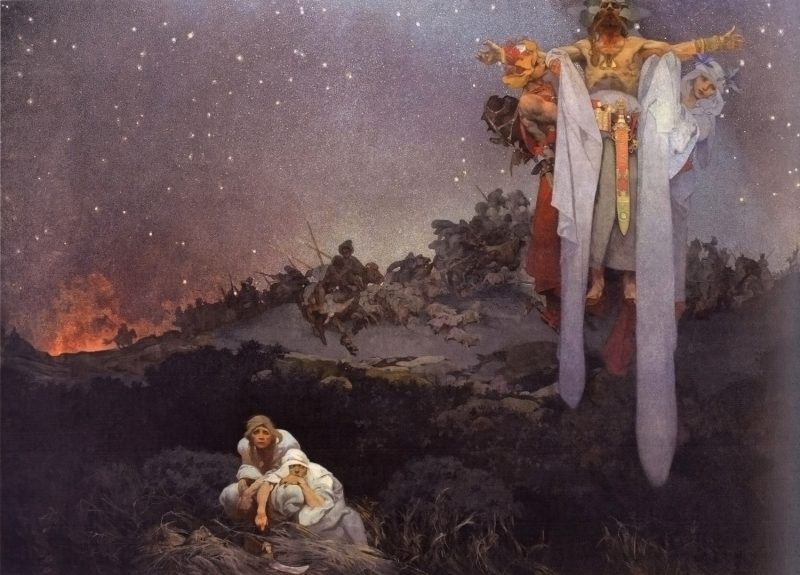 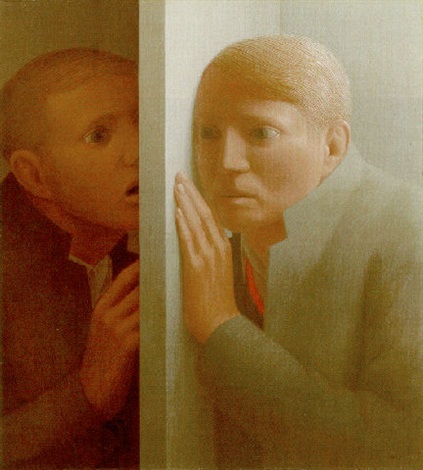 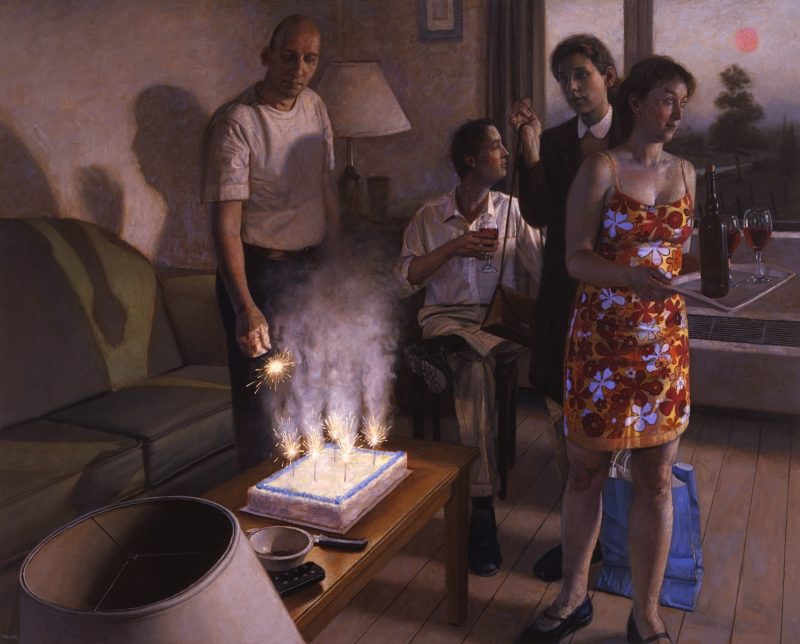