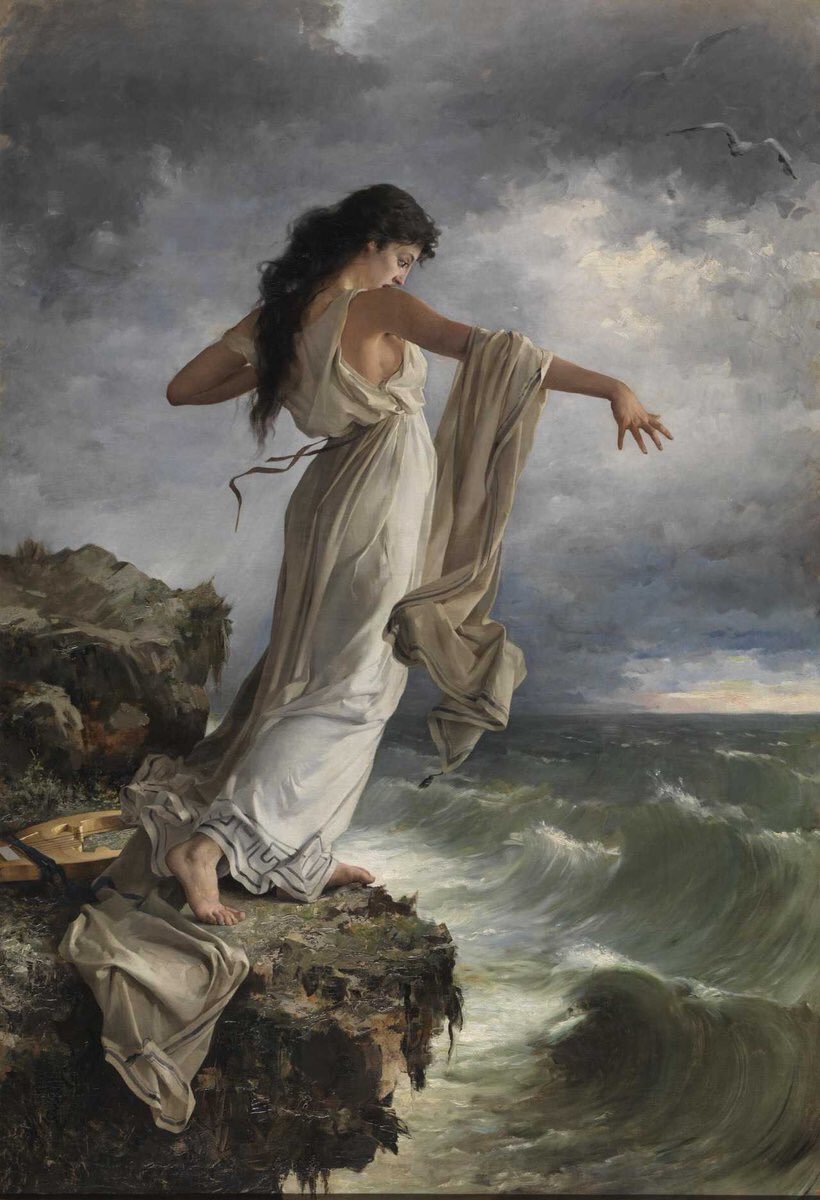 Sappho was a famous Greek poet from the island of Lesbos who lived from c. 630 – c. 570 BC. She is sometimes called the ‘Tenth Muse’ because her abilities to play music and write poetry were legendary. An intriguing story about her death has been circulating for millennia, yet there is no evidence as to its veracity. The story holds that Sappho threw herself off the cliffs of the Greek island Leucadia because of her love for Phaon, a ferryman.

Some scholars believe that Sappho was a lesbian and many of Sappho’s poems can be interpreted as homoerotic. Indeed, the adjective ‘sapphic’ can refer to a certain type of lyric poetry or to lesbianism (ie: a sapphic relationship). 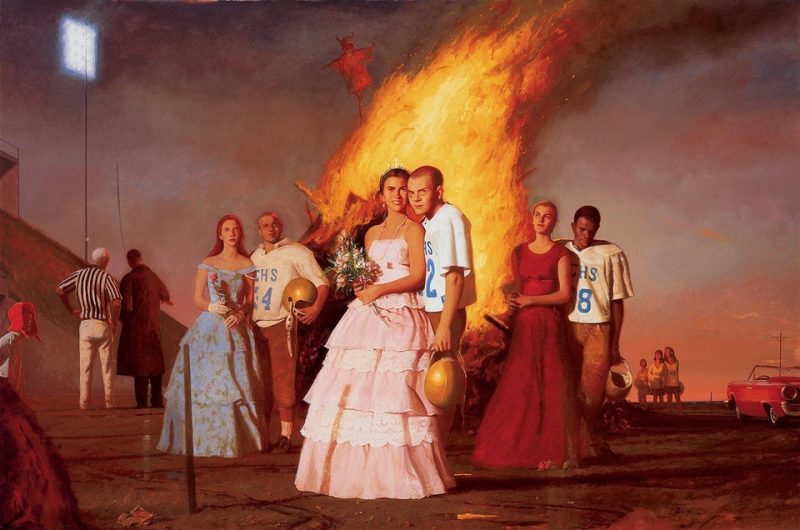 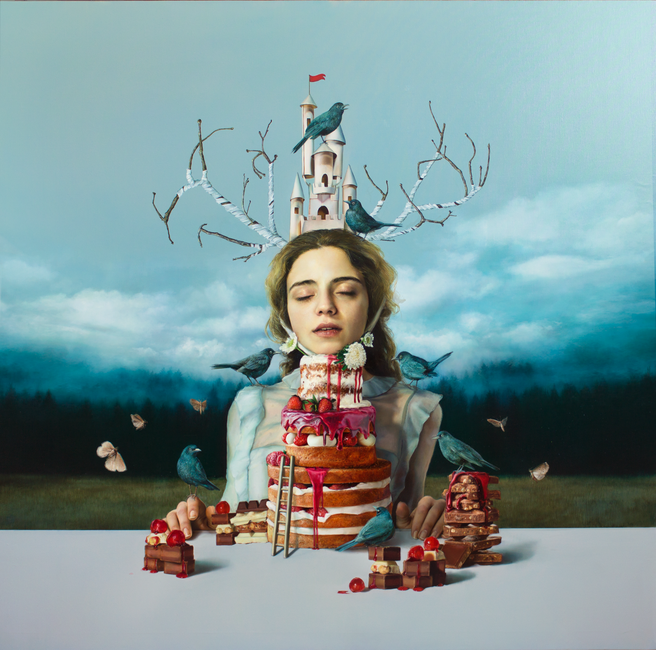 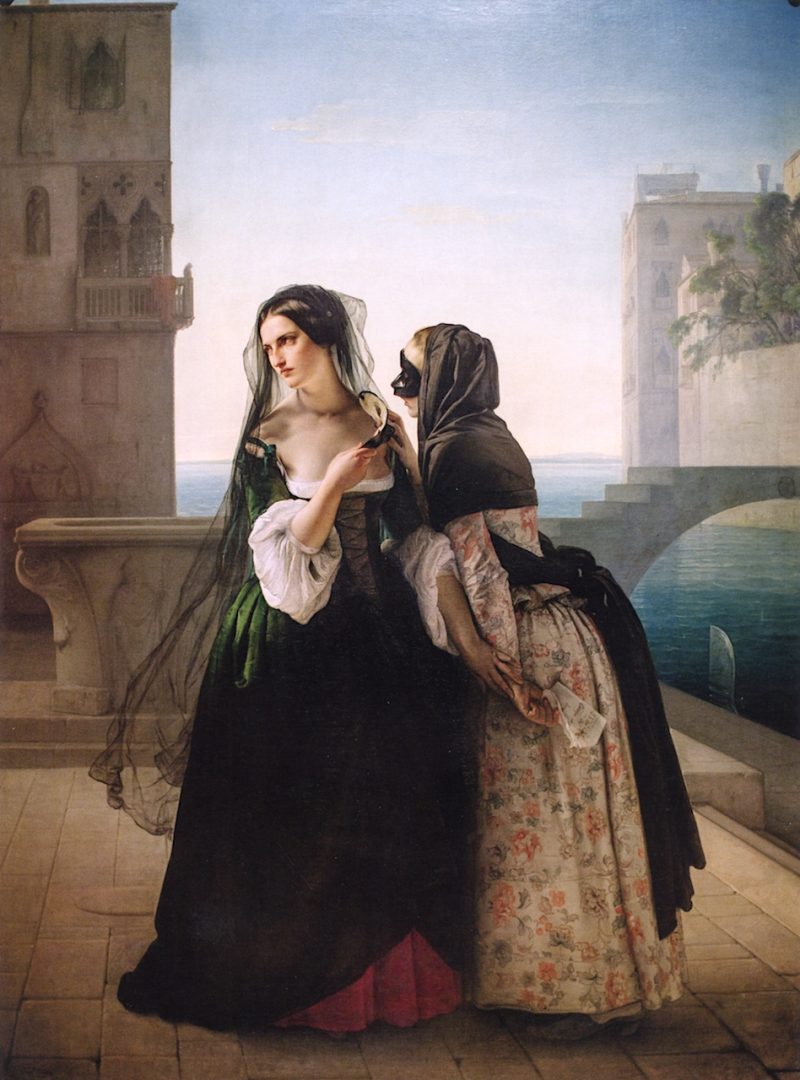 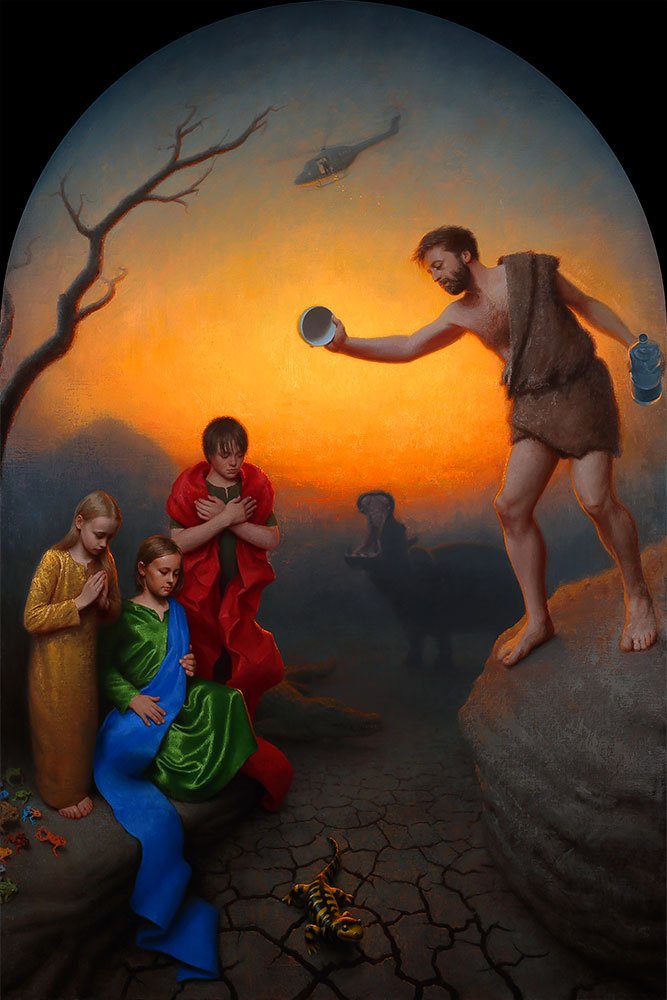