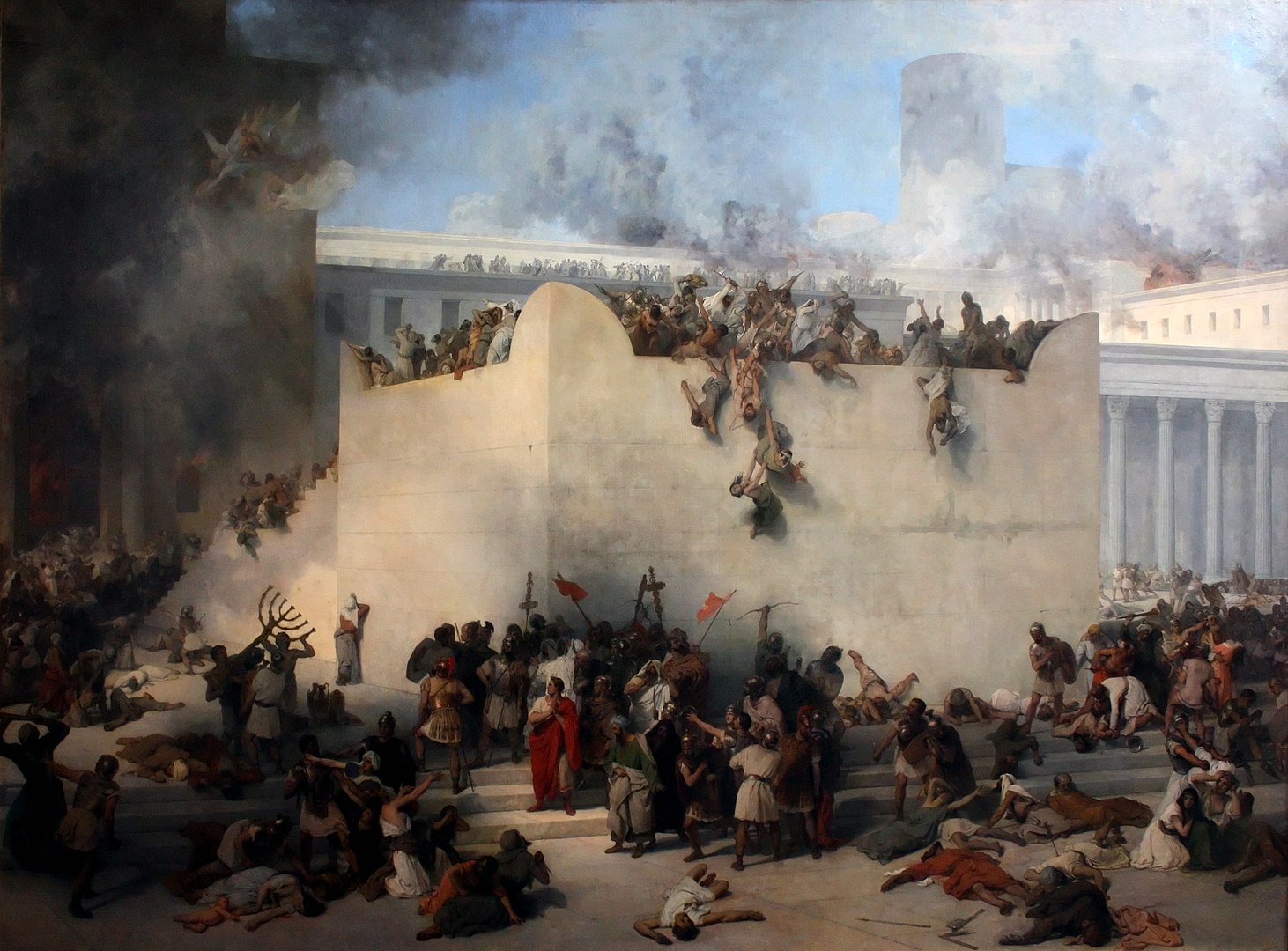 In 70CE the Roman Emperor Titus led armies to Jerusalem and attacked during the first Jewish-Roman War. The siege lasted four months and ended with the burning of the Second Temple (the first was Solomon’s Temple, which was destroyed in the Neo-Babylonian War of 586BCE). Today the site is called the Temple Mount and is a holy site for Jews, Christians, and Muslims.

The Jewish historian Josephus wrote at the time “…everywhere was slaughter and flight. Most of the victims were peaceful citizens, weak and unarmed, butchered wherever they were caught. Round the Altar the heaps of corpses grew higher and higher, while down the Sanctuary steps poured a river of blood and the bodies of those killed at the top slithered to the bottom.”

While there is no river of blood in Hayez’ painting, it is still a frenzied scene of brutal fighting. Jews are pitched over the side of a fortification. Bodies lie everywhere. Titus (in red at center) looks pleased at the chaos. 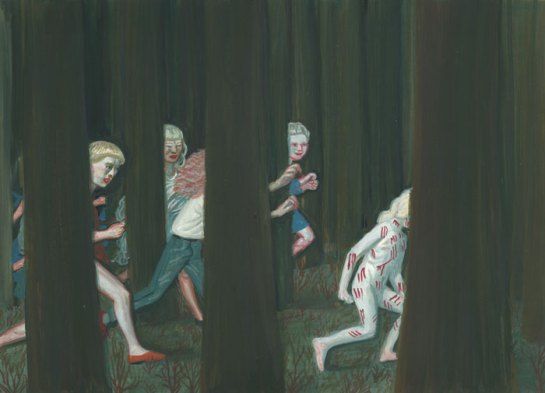 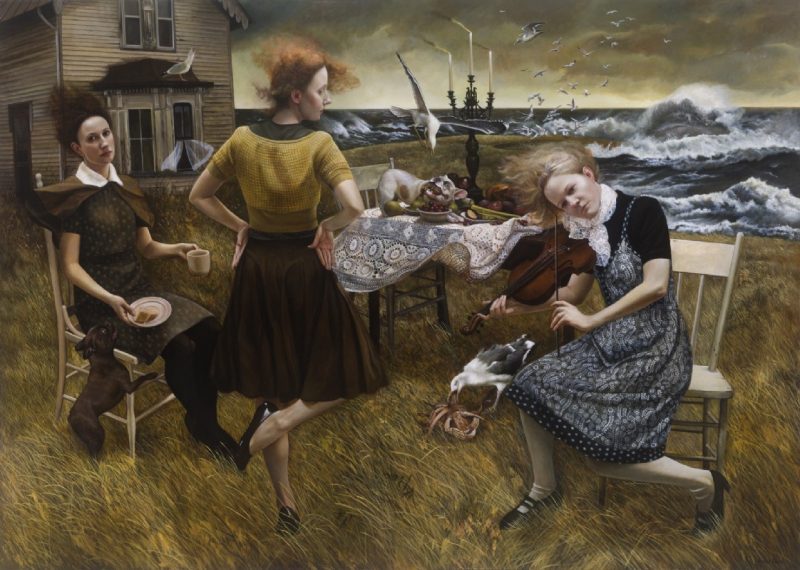 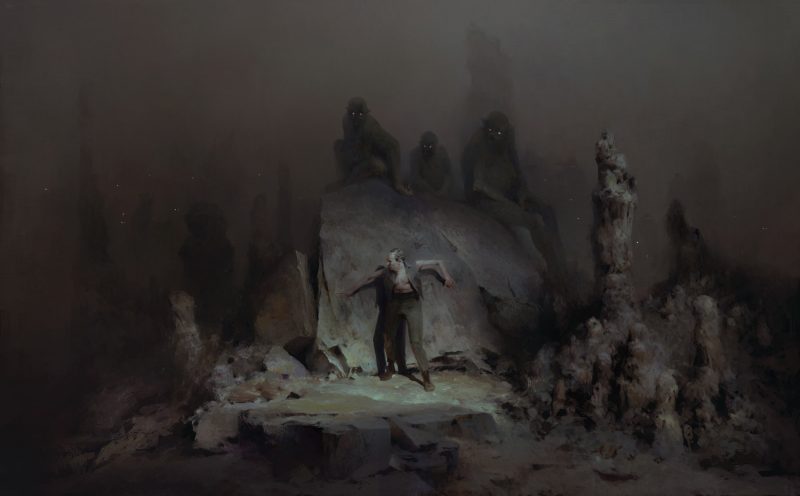 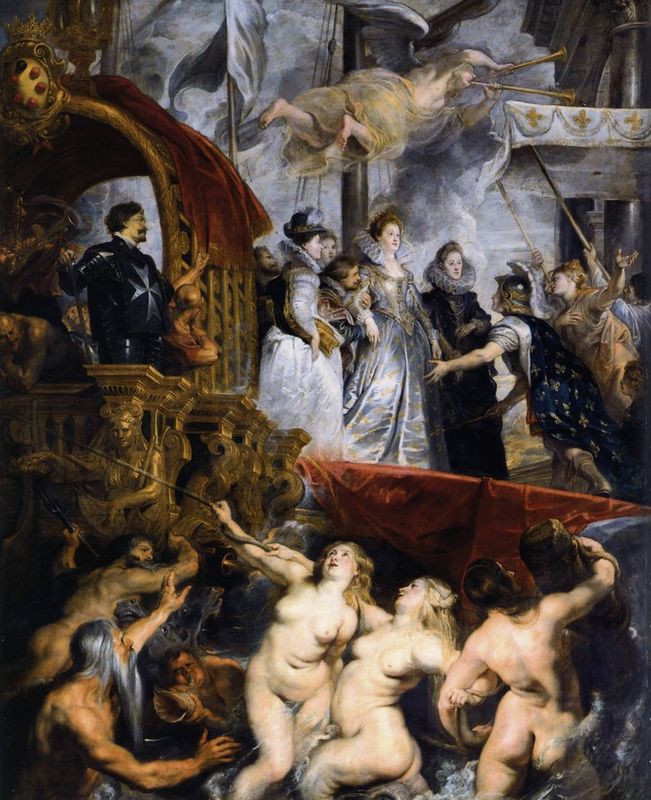