In ancient Rome, Lucretia was a noblewoman who was assigned the task of receiving the king’s son, Sextus Tarquinius (Tarquin), at her home while her husband was away at siege. Tarquin broke into her room at night and gave her an ultimatum: take him into her bed and become his wife and queen, or Tarquin would murder her and a slave, and set up the bodies in a scene implicating her as a cheating wife, forever sullying her good name. Lucretia submitted.

The next day she went to her father, the prefect of Rome, and told him of the rape. She then pulled out a dagger, stabbed herself in the heart, and died in her father’s arms.

The people of Rome were so outraged by the tyranny of the monarchy that they brought her body to the Roman Forum and Brutus voiced grievances against the king. The people then decided upon a republican form of government and the monarchy was abolished. 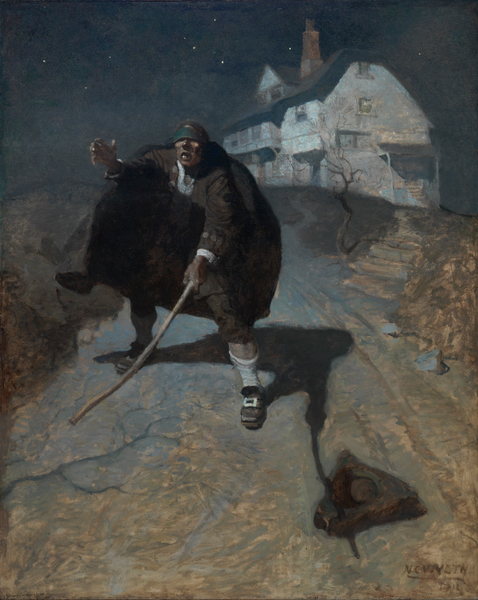 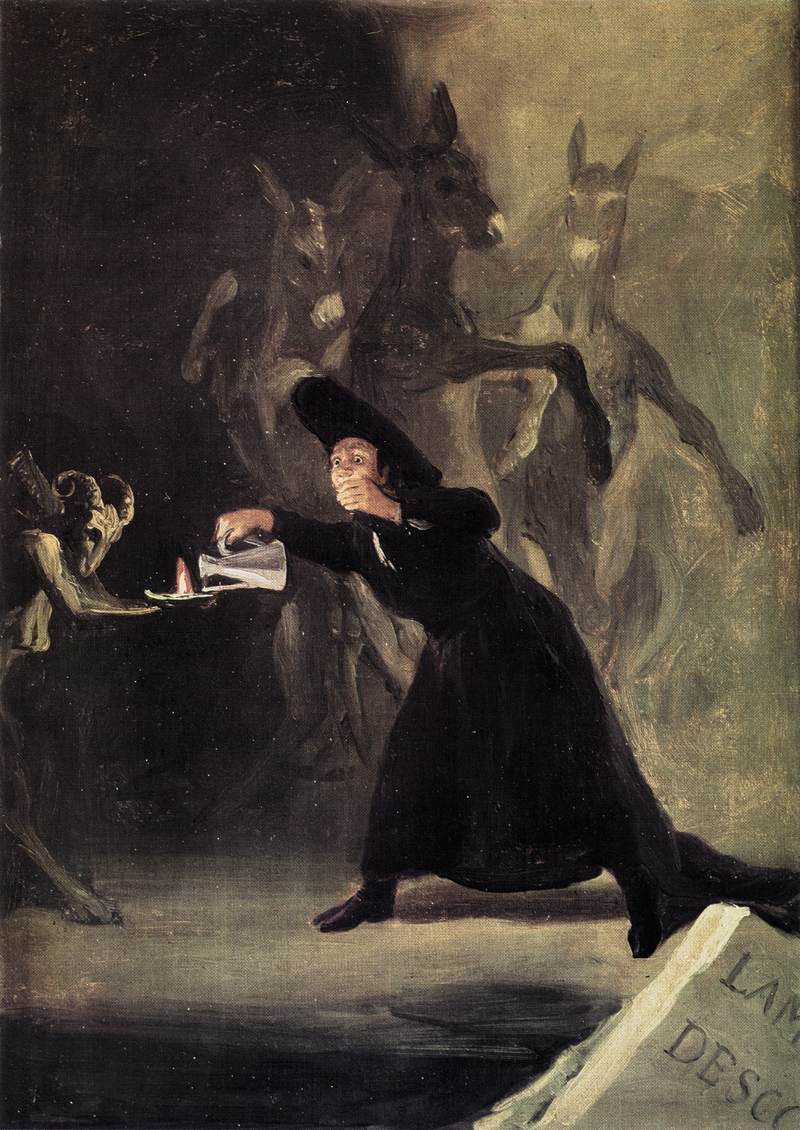 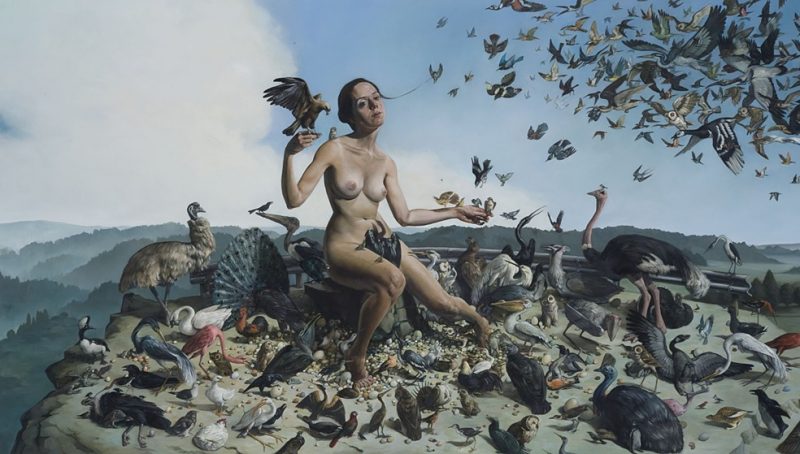 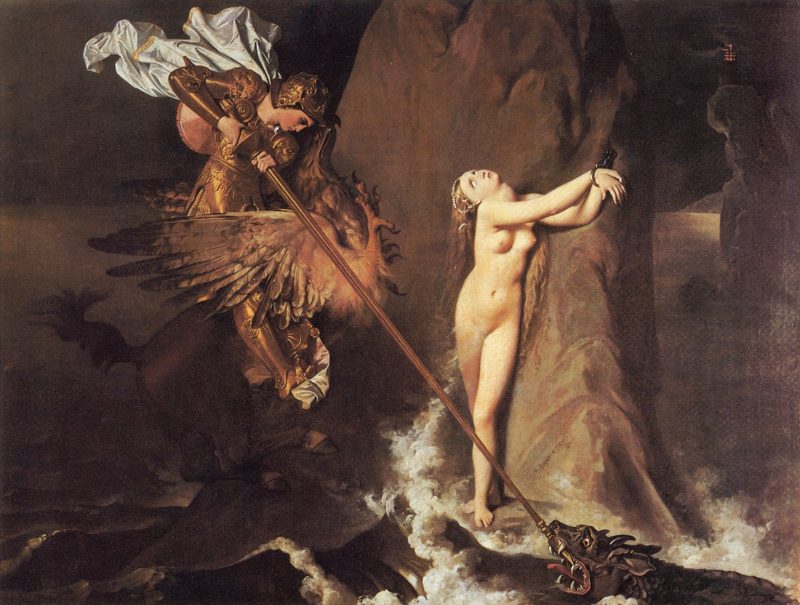